Uh-ROH. One of the rarest situations in wrestling is for a major champion to be holding some gold and not being under contract. It means almost anything could happen and therefore has only happened on occasion. Ring of Honor did this with Tag Team Champion Kenny King back in 2012 and now it seems that they’ve done it again.

As announced on his Twitter, Ring of Honor Television Champion Silas Young’s Ring of Honor contract has expired. Young mentioned that he still has the title and wonders if there’s anything to do in Orlando in the next week or so. Impact Wrestling is holding a TV taping in Orlando this coming week, though there is no word on if Young would or even could appear for the promotion.

If you’ve never seen Young, he’s quite the intense promo. 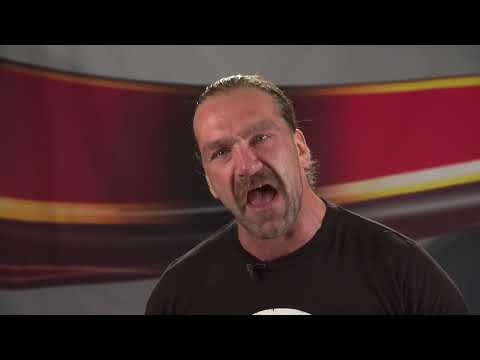 Opinion: There’s a good chance that this isn’t going to lead to anything and that Young will be signed again but my goodness this is the kind of thing that should never happen. Ring of Honor just put the title on him last month and didn’t think to have him signed up to a longer term deal? I really hope they fix this up soon but they’re in some actual danger here.

Will Young appear for another company? If not, who takes the title from him? Let us know in the comments below. 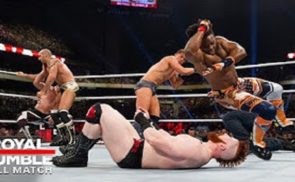 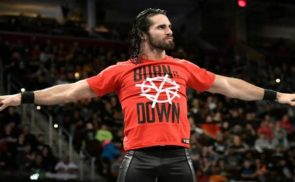