Ouch. Wrestling is a violent, contact sport and while you can make some adjustments to make things a lot safer, there is no way to be completely safe at any time. Someone is going to get hurt at some point and that can be one of the scariest moments in all of wrestling. When someone goes down, you never know how bad it might be and thankfully in this case, it doesn’t seem to be all that bad.

There are a lot of stars in AEW and the company has done a good job of making some unknown names look that much bigger. However, there are going to be a few names who are just bigger than others and for the most part, those spots are reserved for the Elite. The five men (Hangman Page, Kenny Omega, Cody and the Young Bucks) founded the company and are viewed as many of its top stars. One of those names got hurt on Wednesday night.

Matt Jackson revealed on Twitter that he suffered a stinger during the main event of this week’s Dynamite. The show saw the Young Bucks unsuccessfully challenge SCU for the AEW Tag Team Titles. Jackson said that the upcoming week off from Dynamite will do him good. There is no word on if Jackson will miss any ring time. He was not present for the post show segment after this week’s Dynamite.

It was a big ending. Check out the main event and the post match shenanigans: 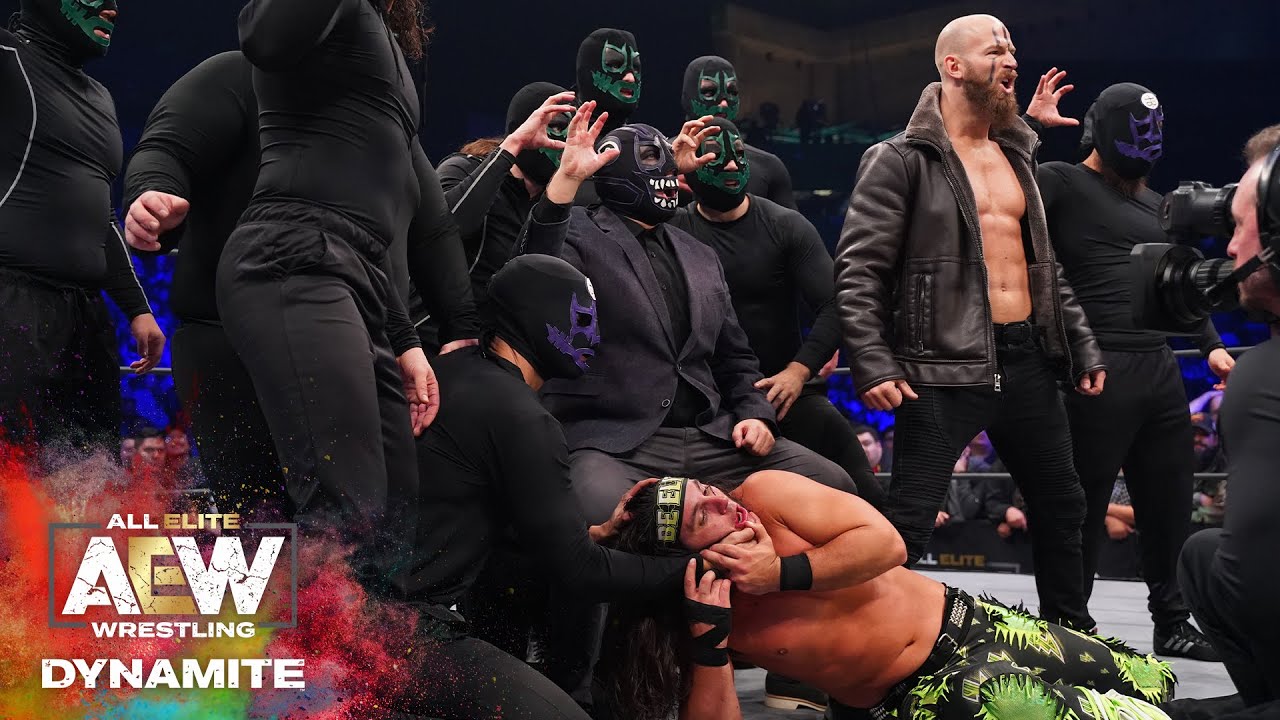 Opinion: The fact that Jackson was able to get on Twitter and talk about the situation suggests that the injury is not too serious, but time may be the only way to tell. Hopefully he isn’t out of action or isn’t in too much pain as an injury like that could cause some issues going forward. The Young Bucks are some of the most popular names on the AEW roster and having him on the sidelines would be a problem.

When will the Young Bucks be Tag Team Champions? Which Buck do you like better? Let us know in the comments below.

Who Do They Want Now? WWE Has A New Free Agent Talent In Sight