RUMOR: It’s His To Win: There Is A Heavy Favorite To Win The 2020 Royal Rumble

Someone has to win. We are rapidly approaching the 2020 Royal Rumble and that is quite the moment. It means the Road To WrestleMania 36 is officially starting and that means it is time to get things going. The Royal Rumble is its own huge moment as the match itself is quite the accomplishment. A select group of wrestlers have won the thing and someone has to do it again next year.

One of the biggest appeals of the Royal Rumble is guessing who might win. While the match is billed as thirty people having a chance of getting to the main event of WrestleMania, but it really does not work that way. You really can get the list of serious contenders down to only a handful and that is the case with next year’s as well. We might know who is going to be winning, and you might not be surprised.

According to Tom Colohue on the Dropkick DiSKussions podcast, Roman Reigns is the likely winner of the 2020 Royal Rumble. The second option would be Daniel Bryan, but Bryan is more likely to be facing the Fiend for the Universal Title at the show, meaning he would be unlikely to be in the Royal Rumble itself. Should Reigns win, it would be his second victory in the match, with the first coming in 2015.

It was an interesting show. Check out the full podcast here: 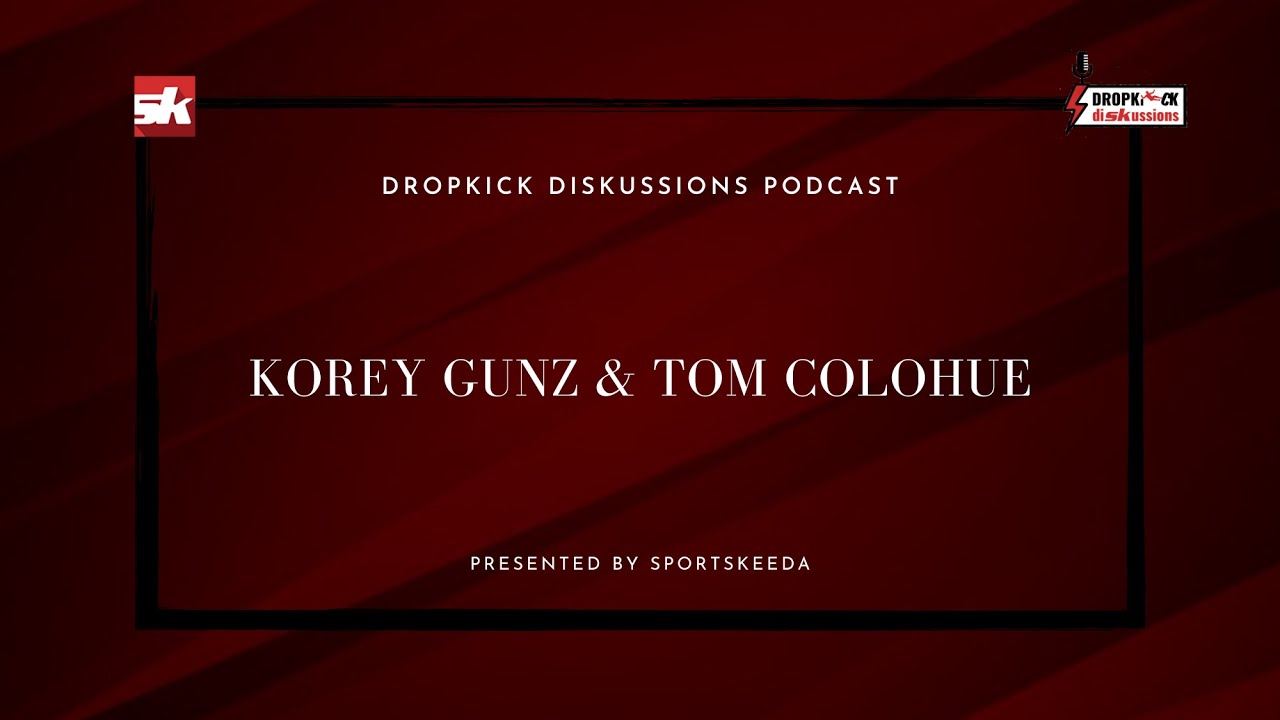 Opinion: I can’t say I’m surprised here, but that has been the case with several of the most recent Royal Rumbles. Instead of being used to elevate someone new, the Royal Rumble has been used more often to push someone who has already been elevated. If WWE wants Reigns in a World Title match at WrestleMania, there are other ways to get him there without giving him the Royal Rumble.

VIDEO: They Might Be Better! Aubrey Edwards And Tony Khan Get Physical After Dynamite Taping (And It’s A Special Tribute) 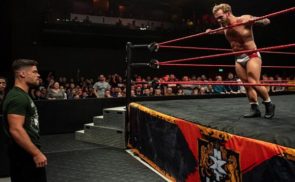