That would explain it. The Coronavirus pandemic has changed the way the world works and the wrestling industry has been no exception. There have been all kinds of changes to wrestling since the pandemic began and some of them are still being felt today. While things are a lot better, there are still some problems which can arise, and that has been the case again with a promising star.

Earlier this year, news emerged that Davey Boy Smith Jr. had re-signed with WWE. Smith wrestled a dark match and appeared in an interview on WWE’s YouTube page but has not been seen since. According to the Wrestling Observer Newsletter, Smith has been absent due to testing positive for the Coronavirus. He is now healthy though and was backstage at last week’s SmackDown in Baltimore. There is no word on when he will make his debut.

Smith could be a player in WWE. Check out what he is bringing to the company: 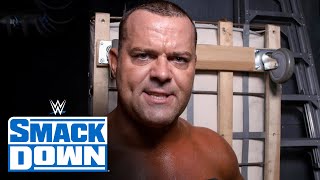 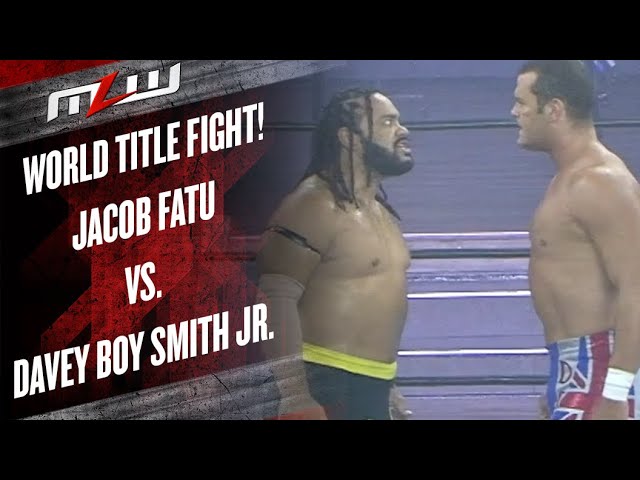 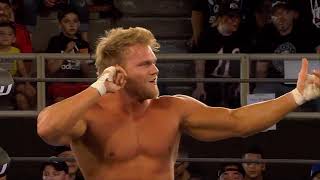 Opinion: That certainly explains a few things as we are coming up on four months since Smith made an appearance. Smith is someone who could be a rather nice addition to any roster he is put on and it didn’t make sense to have him sitting on the sidelines. What matters most is that he is healthy and can show up soon, because WWE could use almost any help it can get.

What do you think of Smith? What should he do in WWE? Let us know in the comment below. 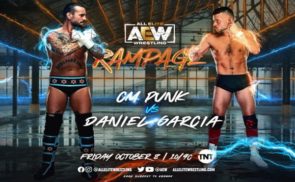 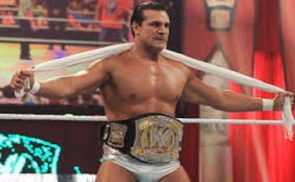 Controversial Former WWE Star Says He Is Returning To The Company