Stick around. Wrestlers have a weird career trajectory as you don’t always know when someone is going to hang up their boots for good. Some wrestlers are going to announce their retirements and walk away, but others have a tendency to come back over and over. Another rather young wrestler is doing that as well, and now we have an explanation about why.

Last week, AEW announced that Lio Rush had signed with the company. This came only a few months after Rush retired from wrestling, though he was fulfilling his contractual obligations with New Japan. Rush appeared on Vickie Guerrero’s Excuse Me podcast, where he explained why he continued wrestling for AEW. During the interview, Rush explained that his family took a financial hit due to his WWE release and his music career did not pan out as expected. He also did not get to spend as much time as he wanted with his children and moved to AEW as a result.

Rush is a heck of a talent. Check out who is coming to AEW: 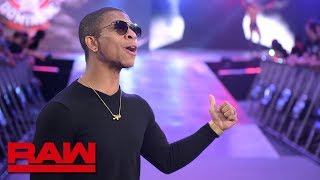 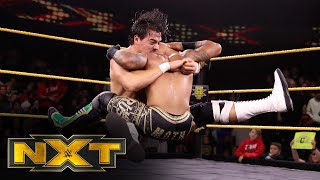 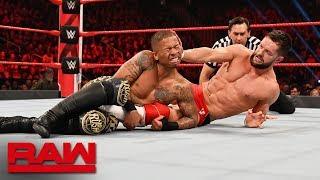 Opinion: This makes perfectly fine sense and there is nothing wrong with any of it. Rush is 26 years old and has a lot of good years in wrestling in front of him. It makes all the sense in the world to use your athletic abilities and make as much money as you can. Throw in being able to spend more time with your family and get some more exposure and things seem to be looking up for Rush.

What do you think of Rush? What should he do in AEW? Let us know in the comments below. 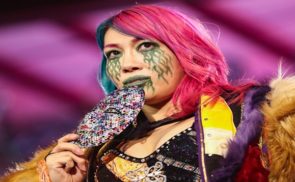 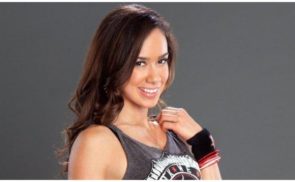 More On AJ Lee’s Deal With WOW, Why She Stayed Away From WWE/AEW