They’re doing ok. There have been a lot of changes in WWE as of late and some of them have gone a bit forgotten. Last year, WWE issued a new policy saying that their wrestlers would no longer be allowed to operate third party platforms, including Twitch streams. Instead, WWE would take the accounts over and the wrestlers would receive a portion of the revenue. Several wrestlers were unhappy with this and now we might know why.

According to the BBC, Twitch suffered a data breech this week, revealing tons of information about the platform. This includes a list of the income made by several wrestlers, as well as Impact Wrestling’s Twitch channel. The revenue listed covers a period from September 2019 – September 2021 and does not include any sponsorships or donations the streamers might gain as well. Here are some of the amounts, courtesy of Wrestlinginc.com:

That’s quite the haul. Check out what some of the biggest names do in their day job: 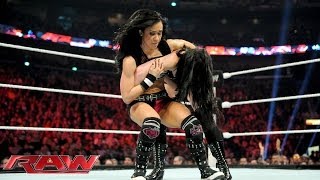 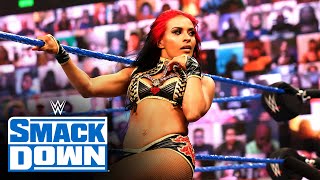 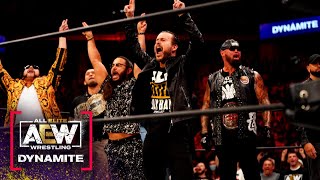 Opinion: There is a lot to this one. First of all, that is a heck of a lot of money to be bringing in off of a streaming service. I know it seems like these people get paid for sitting around playing video games, but it is clear that there is more to it than that, as making six figures a year from this is quite the payday. At the same time, it explains a bit more about why WWE wanted control. Someone making $200 a week isn’t going to matter to WWE, but when it’s over a hundred thousand dollars a year, it probably made them wonder why they weren’t getting a cut. It didn’t go well, but it does put things in a bit more context.

How impressive are those totals? Does WWE’s move make more sense? Let us know in the comments below. 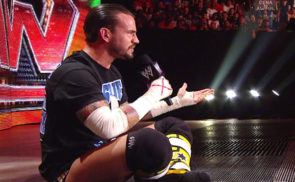