What could have been. There have been all kinds of stables over the years in wrestling and some of them have been rather popular in their days. Above all else, a stable can do well when there is a common theme between the members. Some of them are better than others, and the good ones are rarely rehashes of previous editions. WWE avoided making a similar mistake.

During a recent Highspots interview, former WWE star Mojo Rawley revealed that WWE was considering a reformation of the League of Nations. The idea would have seen Rawley teaming with Shinsuke Nakamura and Cesaro while serving as the group’s mouthpiece. This concept never came to pass though and Rawley was paired with Rob Gronkowski for WrestleMania 36 instead. Around the same time, Cesaro and Nakamura were teamed with Sami Zayn as the Artist Collective. Rawley was released from WWE earlier this year.

This could have been something. Check out the original team plus the potential members of the new version: 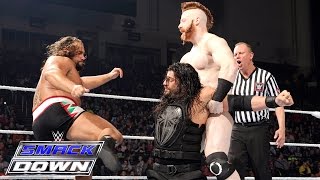 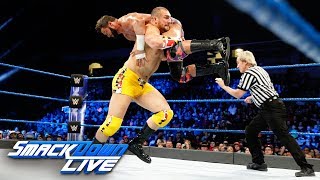 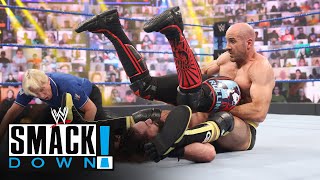 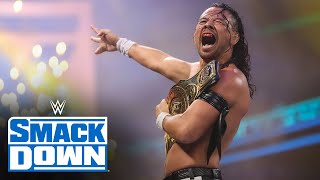 Opinion: I’m not sure how well something like this could have worked, but it would have been nice to see Rawley getting to do something important for a change. Even if the team might not have had the best legs, it would have had a chance to hang with the original version, which was only so great in the first place. It probably would have been better than just about anything else WWE would give the three of them this year.

What do you think of the idea? Which stable would you like to see rebooted? Let us know in the comments below. 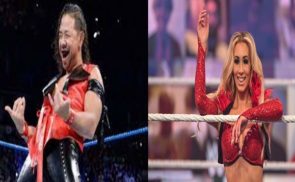 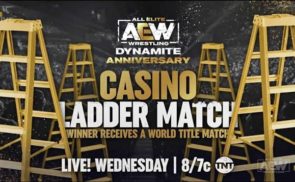 VIDEO: Surprise Return At The End Of AEW Dynamite