That’s the interesting kind of move. The 2020 WWE Draft has come to a close and that means there were some very important moves. The Draft is a great way to set things up and move them around in the new direction that WWE has chosen and that is the case up and down the card. There were several moves made on the second night of the Draft with some important names moving.

There are multiple World Titles in the WWE and that means you can have a lot of former World Champions. The extra championship means that several people can be added to what used to be a more exclusive club, but it also allows them to move up the ranks in a hurry. Some of those names are going to be especially valuable during something like the Draft, which is why so many of them were moved around on Monday.

That is a lot of talent. Check out some of the World Champions in action:

Opinion: This is the set of moves that the Draft can make happen and that is a good thing. Main eventers are often going to drive the show and putting the words “former World Champion” in front of anyone’s name is going to make them feel like a bigger deal. That is the kind of thing thing that WWE knows how to use and now both shows have some fresh top stars available to make some things happen.

Who is the best move? Which show got the better set of fresh talent? Let us know in the comments below. 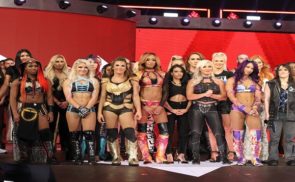 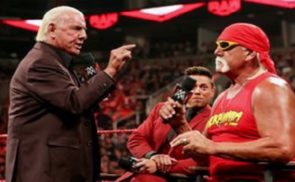