Can you blame them? The Women’s Revolution has brought women’s wrestling to unthinkable heights and that is an amazing thing to see. After spending so much time watching women’s wrestling meaning nothing, it is great to see it being taken seriously and treated like something that matters. There is always the room for more talent though and that is what we are seeing today.

Earlier this year, Becky Lynch announced that she was pregnant, meaning that the Raw Women’s Title had to be vacated. The move was great news to hear for Lynch herself, but it changed a lot of things on the WWE side. Lynch had been the biggest star in the women’s division and it was time to find someone new. That search is still somewhat ongoing, and now WWE may have another name to consider.

According to Inside The Ropes, WWE is very high on Zelina Vega at the moment, following her performance against Raw Women’s Champion Asuka at Clash Of Champions and their rematch on Monday Night Raw. Vega has mainly been used as a manager in WWE, with only five singles matches on the main roster. She has recently stopped managing Andrade and Angel Garza.

Vega has been on a roll as of late. Check out what she can do:

Opinion: This is nice to see as Vega was certainly impressive during her recent singles matches. WWE needs some fresh stars and while Vega is a little big smaller, she can talk as well as anyone else and apparently can back it up in the ring as well. Maybe WWE has a new star on their hands here, which is never a bad thing. Vega is good, and it’s great to see WWE realize that.

What do you think of Vega? Will she ever win the Raw Women’s Title? Let us know in the comments below. 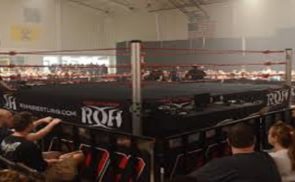 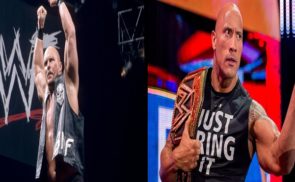