That’s a different way to go. This week’s edition of AEW Dynamite featured the special Blood & Guts match, marking one of the biggest matches that AEW has ever presented. The match ran rather long and ate up the better part of forty minutes, counting pre and post match moments. With so much time going to one match, there is not much time for more, but there was something else on the show. You just might have had to turn your head to see it.

According to a fan on Twitter, only the second half of this week’s edition of AEW Dynamite took place live. The rest of the show was aired on the video screen in Daily’s Place with fans in attendance watching. Before the show, AEW President Tony Khan came out and thanked the fans for attending, including saying that their crowd noise would be used during the first hour. Also, any fans who did not want to stay for the Blood & Guts match would be able to get a refund before the match began.

Tony Khan is out, he says we are the best fans in the world

Omega & Nakazawa vs Moxley & Kingston is opening the show

If you want a refund you can get it now

Opinion: I’m not sure how much of a difference this makes to the show, but it is certainly a different way to run the event. I can understand the idea of having everything else taped in advance, if nothing else for the sake of not having to build the cage. Having the fans there to see one match and one match only is a little weird, but at least they got to see a heck of a match, which should have been worth the money.

What did you think of the match? What is the best match you have ever seen in person? Let us know in the comments below. 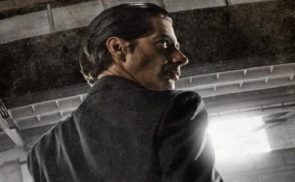 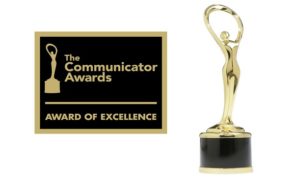