And down they continue to go. “Impact Wrestling” has had an up and down summer as some of their shows drew the best numbers they had all year while some of their audiences have fallen further and further. This week’s episode featured a bigger focus on the El Patron family than usual and the question was how well did it draw. 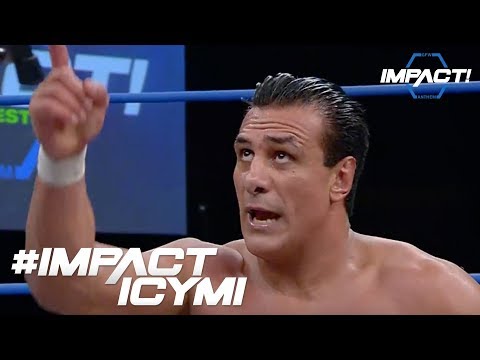 Opinion: I can’t say I’m surprised by this as the show just wasn’t all that interesting. The top story for weeks now has been Alberto El Patron vs. LAX and last night saw the team add a member that might be able to give El Patron a sweat. The show could be a lot worse but it needs some adjustments to really get better and draw a bigger audience.

Did you like last night’s show? What was your favorite part? Let us know in the comments below. 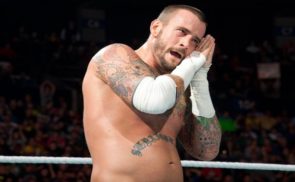 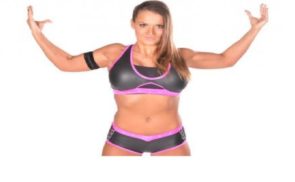