Realest Feud in the Room. One of the best stories of the last few weeks has been the breakup and feud between Enzo Amore and Big Cass. After being a team for years, the two broke up and are now ready to go at each others’ throats over who was the real star of the team. Now they have their first chance. 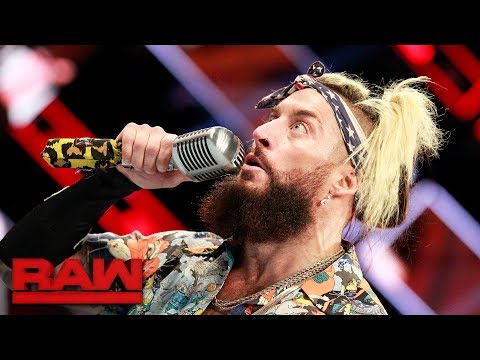 As announced this week on “Monday Night Raw”, Amore and Big Cass will face off this Sunday at “Great Balls of Fire”. The feud started two weeks ago when Corey Graves revealed that Big Cass had staged a series of attacks to get rid of Amore. This set off a war of words and the match was made official.

Opinion: This feud has grown on me like few have in a good while and that’s an incredibly positive sign. I’m not sure Amore can back up his mouth in the ring but at least we’re getting some outstanding talking leading up to the match. Cass is going to be a star with the size and look alone but if we can get a little out of Amore on the way there, so be it.

Who do you think wins on Sunday? Where do both guys go from there? Let us know in the comments below. 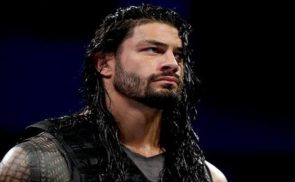 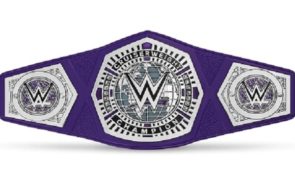 Change Made to “Great Balls of Fire” Cruiserweight Title Match