WWE fans probably won’t like the company’s plans for the Raw Women’s Championship at this year’s SummerSlam, as Cageside Seats is reporting that Alexa Bliss will likely defend her title against Nia Jax when WWE heads to Brooklyn in August.

Apparently, WWE booked Nia to look strong during the gauntlet match from this past Monday’s Raw because they’re planning to have her challenge Alexa next month. As of right now, we don’t know if Nia will win the title at SummerSlam.

WWE is clearly really high on Nia Jax, as she was brought up to the main roster long before she was ready, and even though she’s improved since being called up, she’s still not ready to be on the main roster, nor is she ready to be the Raw Women’s Champion. However, as we’ve seen with Jinder Mahal, WWE will do what they want to do, even if someone isn’t prepared for the opportunity that they’re being given. 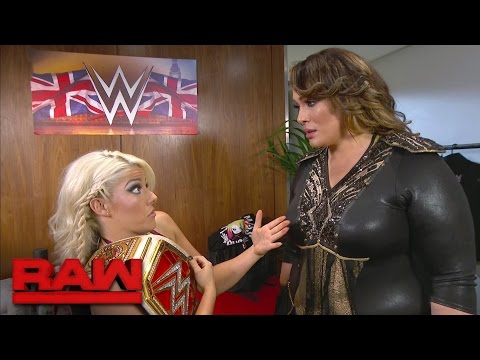 Do you think we’ll see Nia Jax vs. Alexa Bliss at SummerSlam? Do you think Nia will actually win the title if the match happens? Let us know in the comments below, or over on Facebook! 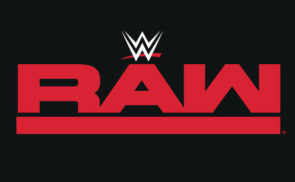 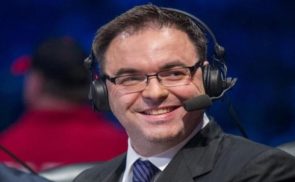