During the latest episode of his podcast — Something to Wrestle — Bruce Prichard, who used to work behind the scenes with WWE, recalled the time where CM Punk took a shot of alcohol out of respect for Harley Race.

You can hear the full version by checking out the video clip below, but here are the highlights from the story.

He was in Kansas City or St. Louis or somewhere and it was Harley Race’s birthday and he was in a camp; Harley’s camp, and they were out at a restaurant bar type thing

“Everybody got shots for Harley’s birthday. Now Punk doesn’t drink, don’t do drugs, but he took a shot out of respect for Harley Race.

“And he goes, ‘you know, Harley asked me to do it, one shot’s not gonna kill me. I’m not gonna go get hammered, I took a shot out of respect for Harley Race,’ and for whatever reason I just thought that was cool. That just kinda showed the love and passion he had for the business and respect for the old-timers. He didn’t have to and it would have been fine.”

Listen to the story below:

Something to Wrestle with Bruce Prichard | Episode 53: The Rise of CM Punk 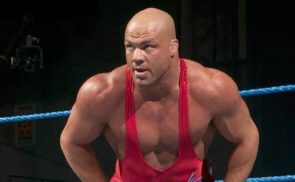 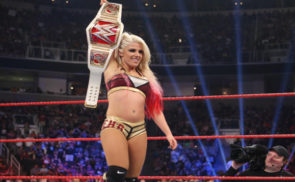