According to the Wrestling Observer Newsletter, there will be less hard and fast rules when it comes to the brand split from now on, as guys like Brock Lesnar and Seth Rollins, who are both Raw stars, have, or will be featured on future SmackDown live events.

Also, as we know, John Cena is set to return to television on July 4, but he’ll be doing so as a free agent, which means that he’ll be able to appear on both Raw and SmackDown from now on.

“The brand split is becoming less and less of a thing as far as being hard and fast, with the Cena free agent angle, Lesnar working SmackDown house shows on 7/29 in Detroit and 8/12 in Tampa. Rollins worked one night for the depleted SmackDown crew this past weekend, when Nakamura couldn’t get into Canada, or at least that’s what they announced, given Nakamura has worked in Canada in the past.” 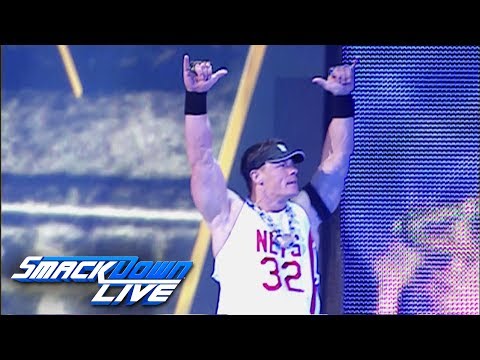 What grade would you give the WWE brand split now that we’re almost a year into it? Do you think that they should abandon the idea? Let us know in the comments below, or over on Facebook! 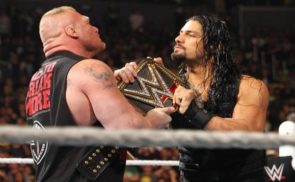 Here’s Why Brock Lesnar Vs. Roman Reigns Was Moved up to SummerSlam 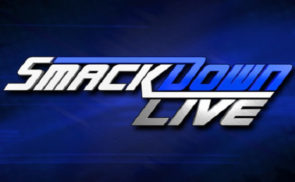