Here’s Why Brock Lesnar Vs. Roman Reigns Was Moved up to SummerSlam

In the latest edition of the Wrestling Observer Newsletter, Dave Meltzer explained why the Brock Lesnar vs. Roman Reigns match for the WWE Universal Championship, which was originally scheduled to take place at next year’s WrestleMania, has been moved up to SummerSlam.

“It was confirmed to us that a few weeks ago, probably just before the Roman Reigns interview where he said he wanted a shot at the Brock Lesnar vs. Samoa Joe winner, that plans for SummerSlam on 8/20 at the Barclays Center in Brooklyn changed from Lesnar vs. Braun Strowman as the main event to Lesnar vs. Reigns.

“The idea could be to pull the trigger on the Reigns title win early, so they would have the Universal champion as a regular on Raw television and house shows. Or it could be part of a story they want to tell where Reigns doesn’t win now and builds to a Mania win. But normally, WWE doesn’t put the planned Mania match on PPV before Mania.” 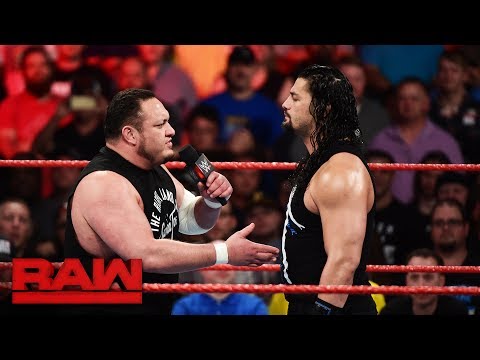 Roman Reigns reveals who he will battle at SummerSlam: Raw, June 19, 2017

Do you think Roman Reigns will win the WWE Universal Championship at SummerSlam? Who do you think he’ll be in the ring with at WrestleMania 34? John Cena? Brock Lesnar? Let us know in the comments below, or over on Facebook! 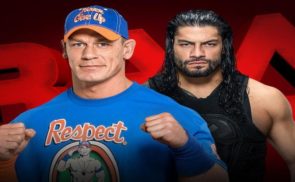 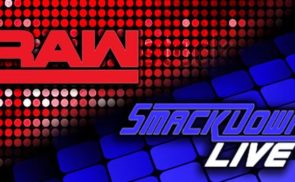