There Was More To It. Goldberg Says He Was Hurt In Super ShowDown Main Event, What Happened To Him?

That would explain a few things. Super ShowDown is in the books and the show has not been receiving the greatest reactions. The show continued the tradition of the not incredibly well received Saudi Arabian shows with the main event in particular not being viewed as the greatest match in the world. As it turns out though, there may have been a reason things did not go so well.

As explained on his Twitter account, Goldberg knocked himself out during his main event match against Undertaker at Super ShowDown. During the match, Goldberg missed a hard charge into the corner and cut himself open. After the collision, he was noticeably less sturdy and botched multiple moves, including a Jackhammer which was more like a brainbuster. There is no word on what kind of an injury Goldberg suffered.

Knocked myself out and thought I could finish…. love my fans…..but let u down. Everyone else that found “pleasure” ….. hope ur happy

Things were going better earlier on. Check out the stuff before the injury: 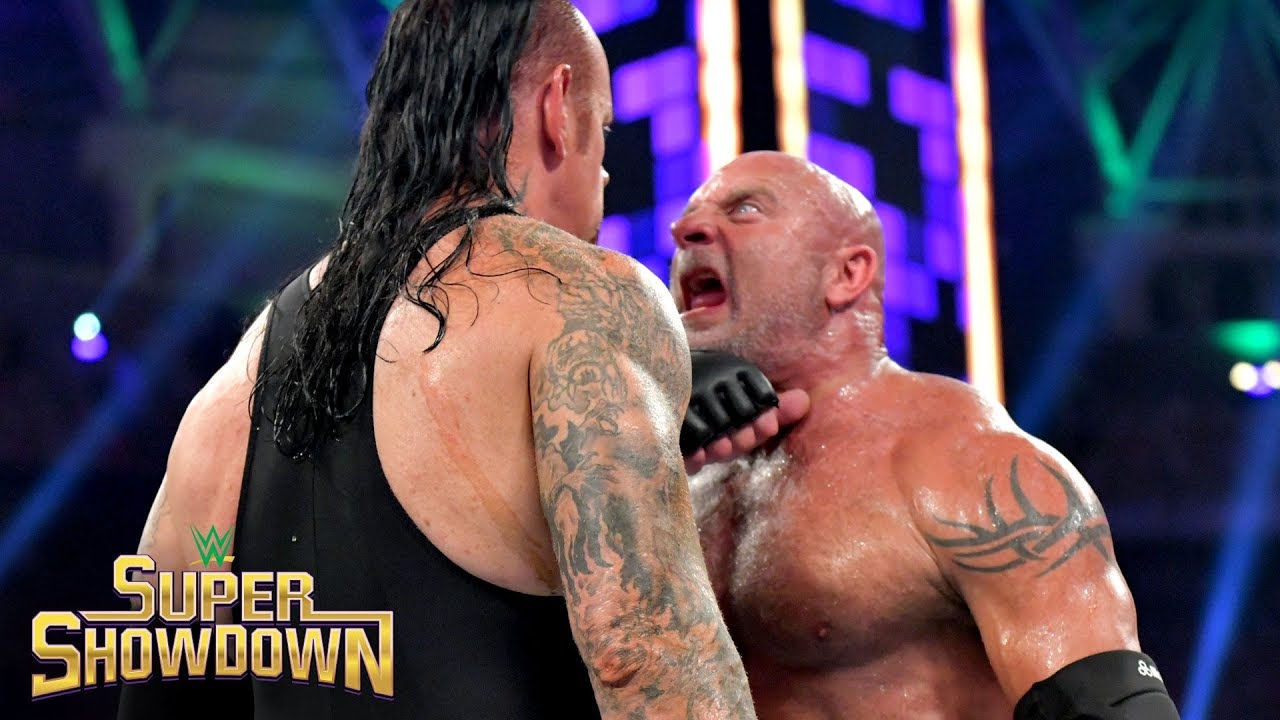 Opinion: The more I think about this, the more sense this makes. There was no reason for Goldberg to fall as far as he did in just a few minutes other than something surprising like this. Goldberg knows how to work a power match and could do the Jackhammer in his sleep but he looked lost out there. I can understand a lot more of this if Goldberg was knocked willy and it clears up a lot of questions.

Did the injury change everything? How do you think the match would have gone without it? Let us know in the comments below. 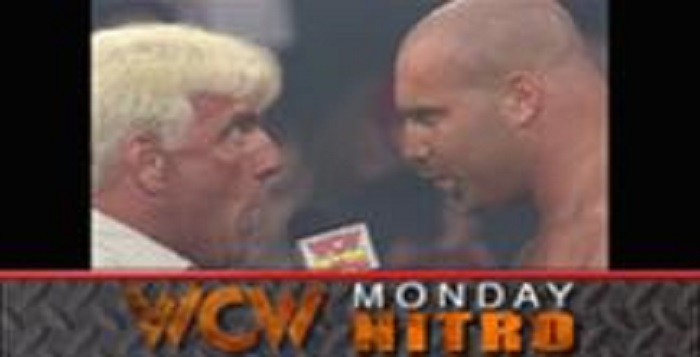