It’s already time. The WWE is in a very busy part of their calendar at the moment with several major shows taking place in a short stretch. Friday saw Super ShowDown but with that event out of the way, it is already time to get ready for Stomping Grounds. The show takes place later this month and while some matches were already announced, the card needs more work and some of that was done on Friday.

During Super ShowDown, two more matches were added to the Stomping Grounds card. Both Seth Rollins vs. Baron Corbin for the Universal Title and Kofi Kingston vs. Dolph Ziggler for the WWE Championship, the latter taking place inside a steel cage, were confirmed for the pay per view. These matches both took place at Super ShowDown but both included a controversial finish, meaning the losers demanded and received rematches.

Kingston certainly seems ready. Check out his comments on the upcoming rematch: 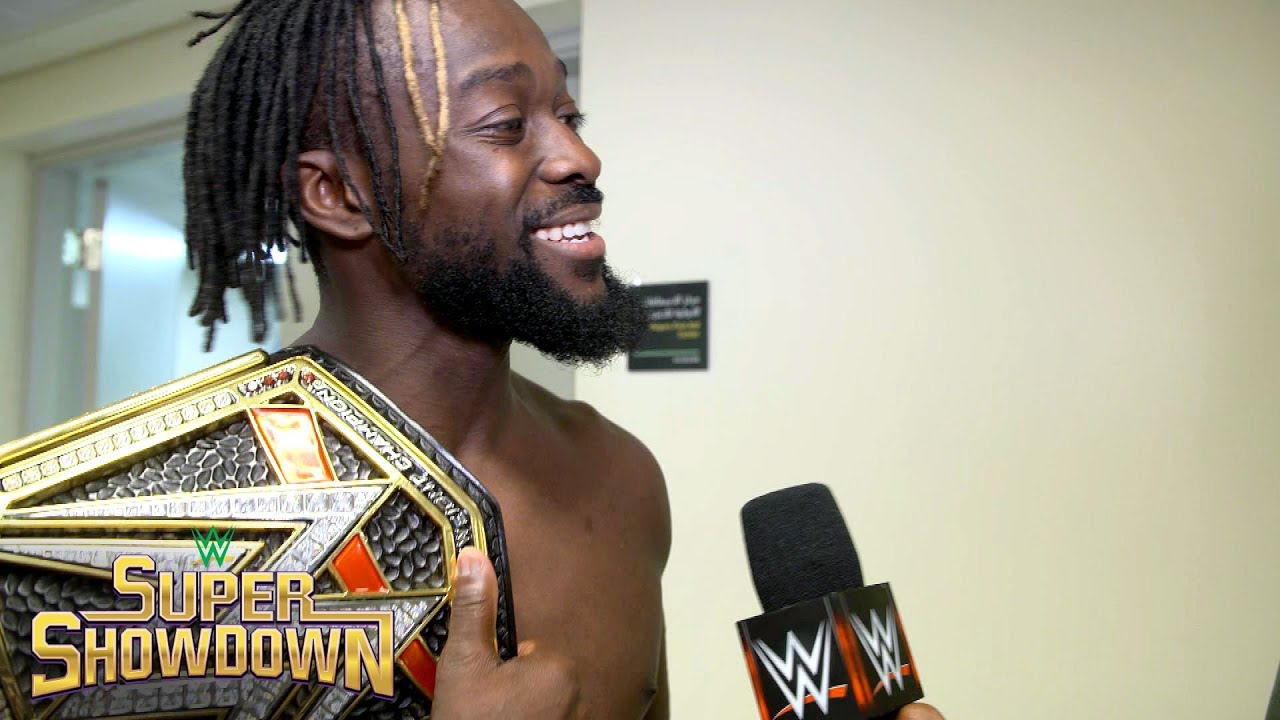 Rollins seems to have his mind on something else. Check out his post match interview: 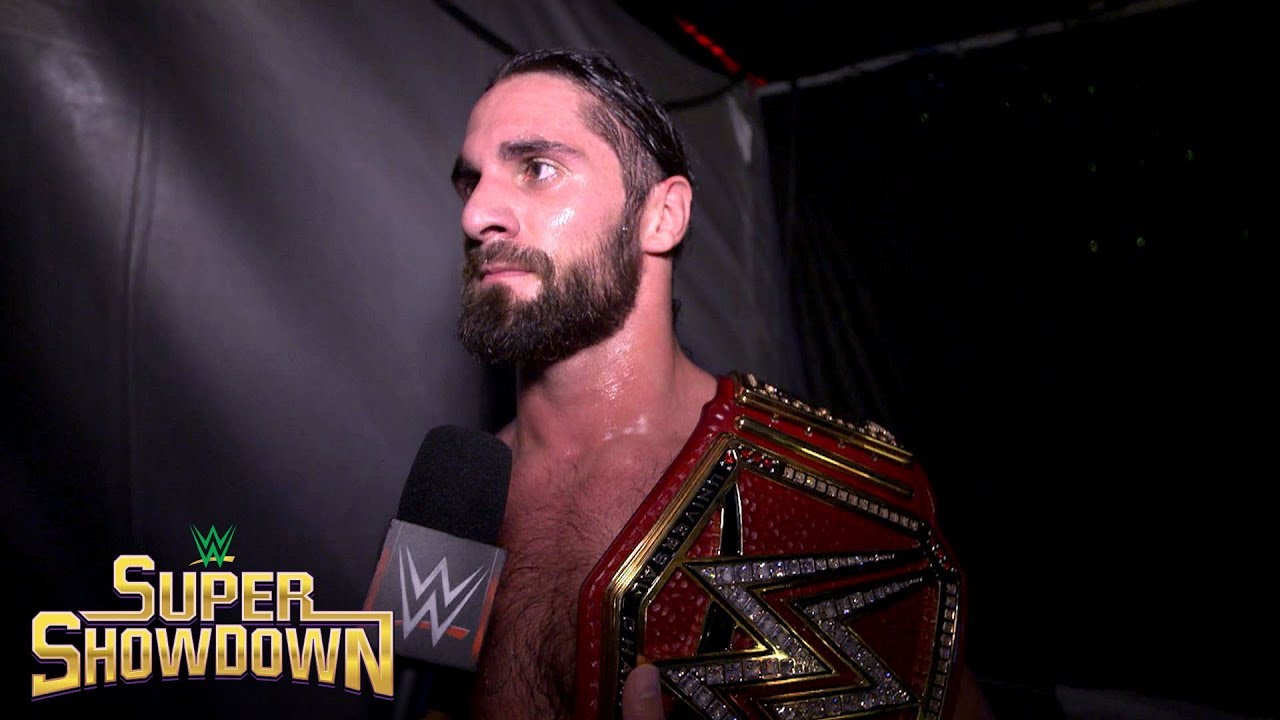 Opinion: This isn’t going to do much to change the perception that Super ShowDown wasn’t the most important show in the world. The next pay per view, which is in just over two weeks, is already going to be built around rematches from this show, including a stipulation that was just used in a big match last month. How important does Stomping Grounds look if it’s something we saw either last month or this month?

Which of these matches interests you more? Who leaves with the titles? Let us know in the comments below.

There Was More To It. Goldberg Says He Was Hurt In Super ShowDown Main Event, What Happened To Him?