Any praise is better than none. WWE has been in a state of transition over the last few weeks with the end of the summer and the real starts to the Paul Heyman and Eric Bischoff eras on Monday Night Raw and SmackDown Live. These changes have been up and down with the new shows mostly being received positively, though with some fixes still to be made. One segment in particular of this week’s show received some praise though.

According to Fightful Select by way of Ringsidenews.com, the Monday Night Raw segment featuring Randy Orton and the Revival attacking New Day and injuring Xavier Woods’ knee was well received backstage. While there is no word on who in particular was happy with the segment, this week’s show was run by Triple H, Paul Heyman and Kevin Dunn as Vince McMahon was working on XFL business, meaning they would be likely candidates.

I’d say it’s worth a look. Check out the well received angle: 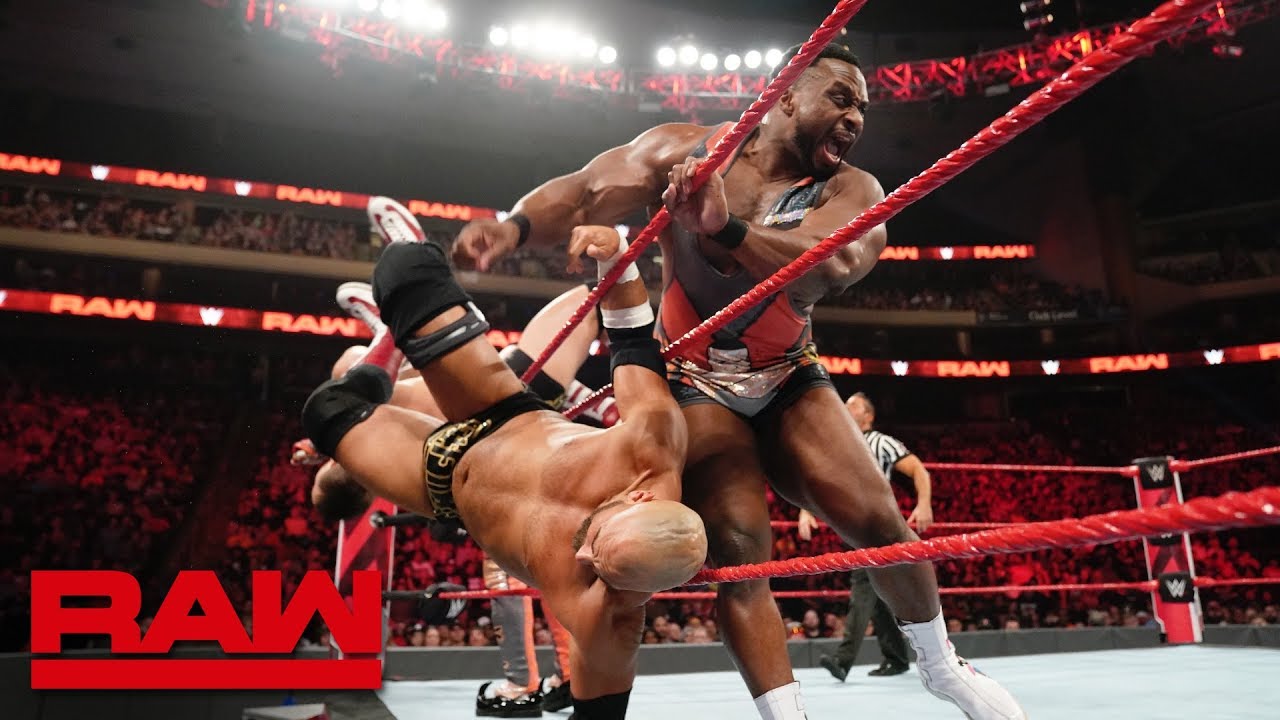 Opinion: I’m glad the angle was well received as it deserved some praise. That was an angle that has been done before but can play into both stories at the same time. You can all but guarantee a pair of Clash of Champions matches from the segment, which means it was some pretty effective storytelling. That’s something WWE can always use more of and this helped it get there very well.

Did you like the segment? What do you see happening at the pay per view? Let us know in the comments below. 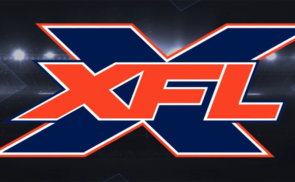