They’re not done yet. Monday Night Raw is already a long wrestling show with three hours of television every single week. That can cause a lot of issues for WWE as they have a lot of time to fill in. There are only so many things that can be done to cover the entire show but since WWE has so many wrestlers to spare, they have some options to pick from. Sometimes though, some of those wrestlers are used after the show is over.

According to Wrestlinginc.com, the post Monday Night Raw dark match saw Raw Women’s Champion Becky Lynch successfully defending her title against Lacey Evans. Lynch had appeared earlier in the show in a backstage segment while Evans did not appear on the show. Evans has not had a match outside of Main Event since she main evented Extreme Rules over a month ago.

The two have done this before. Check out one of their rather intense brawls: 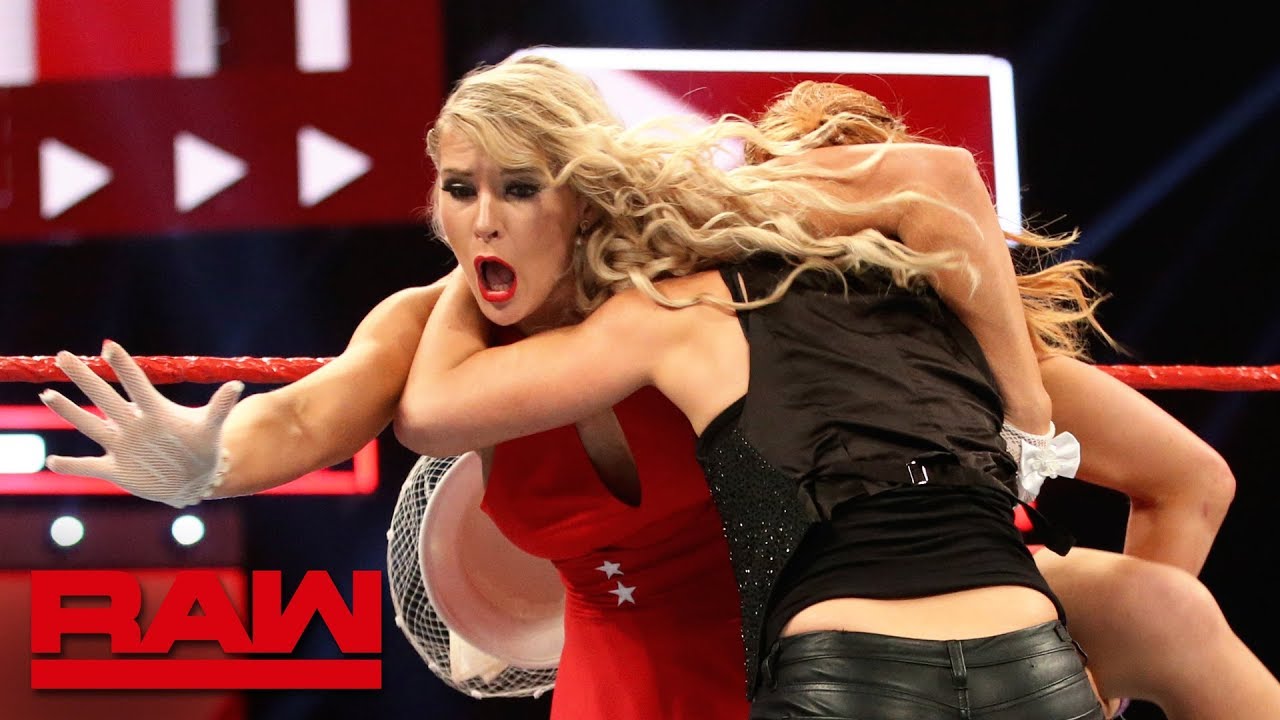 Opinion: I don’t remember the last time I’ve seen someone fall as fast as Evans. I know she hadn’t been in the ring that long to start but after Extreme Rules, everything has fallen through the floor and is lucky to make Main Event these days. It’s clear that Sasha Banks is going to be the next challenger for the title but you would think that they could come up with something better for Evans than just completely dropping her.

What is next for Evans? Who will take the title from Lynch? Let us know in the comments below. 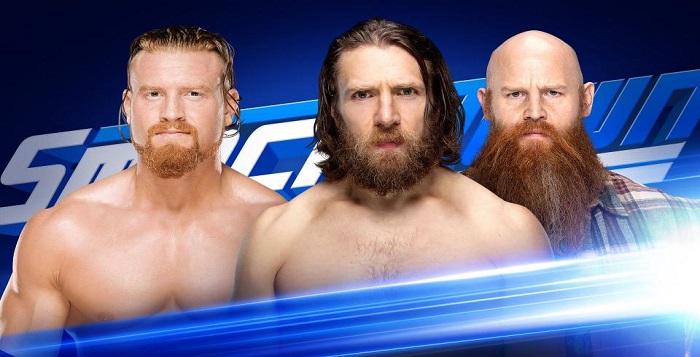