Ever since the announcement of the return of the XFL, there has been a lot of questions that have been asked by the fans. One of the most important ones, however, was answered today.

The XFL announced the names and logos of the 8 teams that will be participating in the league, when play begins in February 2020. The names are as follows:

You can see the full announcement below: 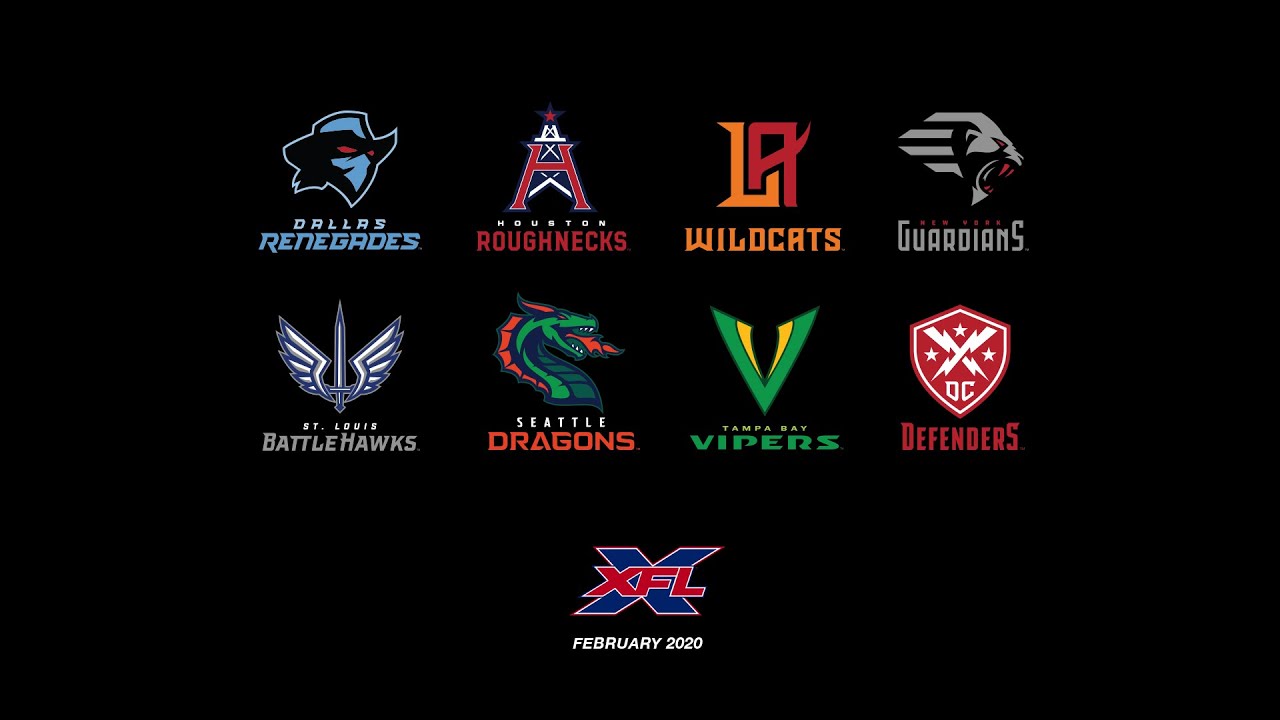 According to a report from ESPN, the next step will be finalizing and publicizing a rulebook that the league says will offer a reimagined game of football, including unique extra points, a modified setup for overtime and a shorter play clock to accelerate game tempo.

I really think that the XFL might work. With all of the off-field issues with current NFL players, along with a desire from the American people for football past the Super Bowl, everything could be in place to make this really successful. 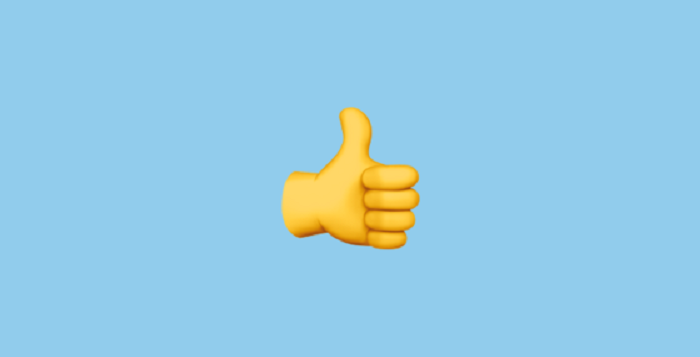 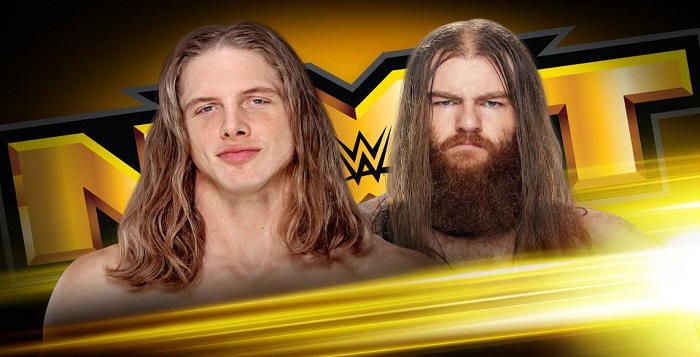