He’s quite the fan. Celebrities have played some small roles in wrestling for the better part of ever. WrestleMania has been built around the concept for years and Monday Night Raw has long since followed suit. You can tell that some of these celebrities are there because they have to be but some of them really love this stuff. One of them is taking his love for the sport a step further.

According to TVline.com, Stephen Amell will be starring in an upcoming series on Starz focused on an independent wrestler, played by Amell. The series, called Heels, will run for an eight episode first season though there is no premiere date announced. Amell is a known fan and has appeared on Being The Elite, along with performing at All In, Ring of Honor Survival of the Fittest 2017 and Summerslam 2015.

Amell got into this stuff. Check out his Summerslam match: 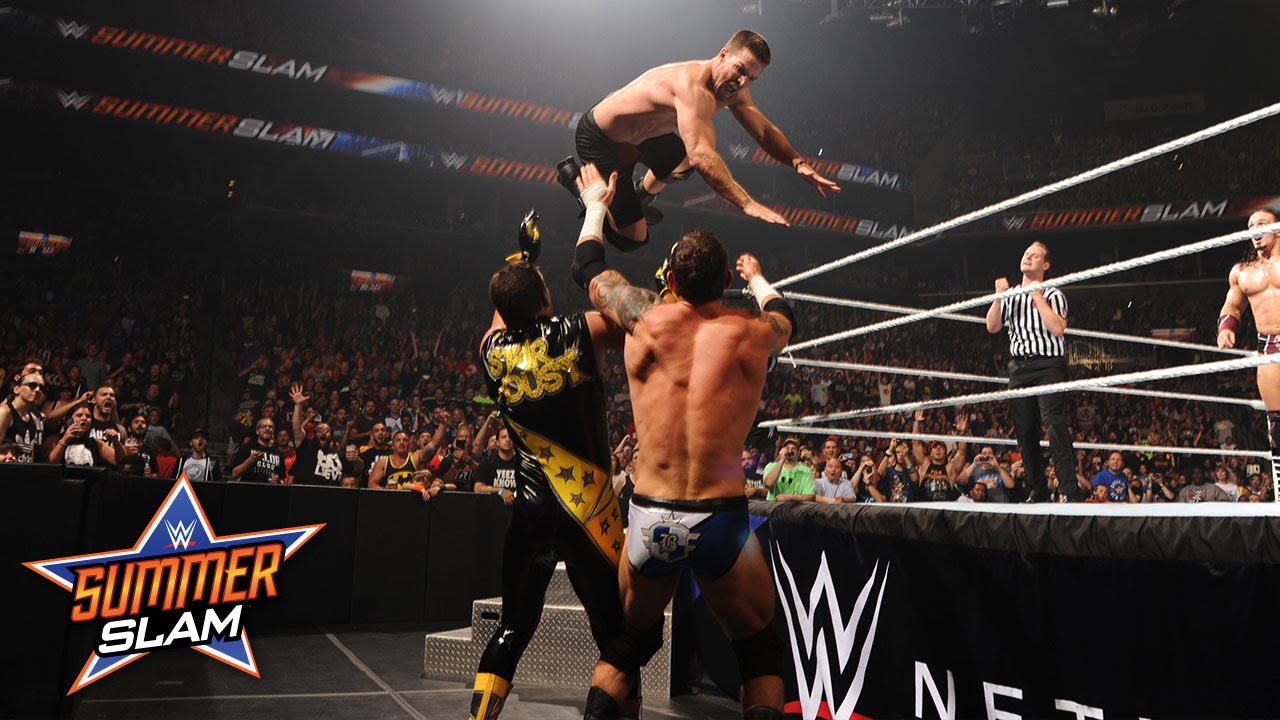 Opinion: It says a lot when someone dedicates a good portion of their careers to a single subject and Amell is doing just that. He has worked for several companies before and is coming off a long running series with Arrow. To go from that to a new series when he probably has a lot to pick from says that he does indeed love wrestling. Hopefully the series is good and having a wrestler starring in the show should help a lot.

How does the series sound? What is your favorite wrestling series? Let us know in the comments below.

Hang On A Second. Big Update On NXT To USA Announcement.