Hang On A Second. Big Update On NXT To USA Announcement.

The hype came too early. We are living in a weird wrestling world at the moment with all kinds of things changing almost on a daily basis. Some of these changes are a lot bigger than others and that has been the case with a story that seems to be coming. While some fans may not be happy with it, the move will change the way wrestling works, though it hasn’t been announced just yet.

Dave Meltzer commented on the situation after Monday Night Raw went off the air:

NXT has tied in with Monday Night Raw before. Check out the announcement of several NXT talents coming up earlier this year: 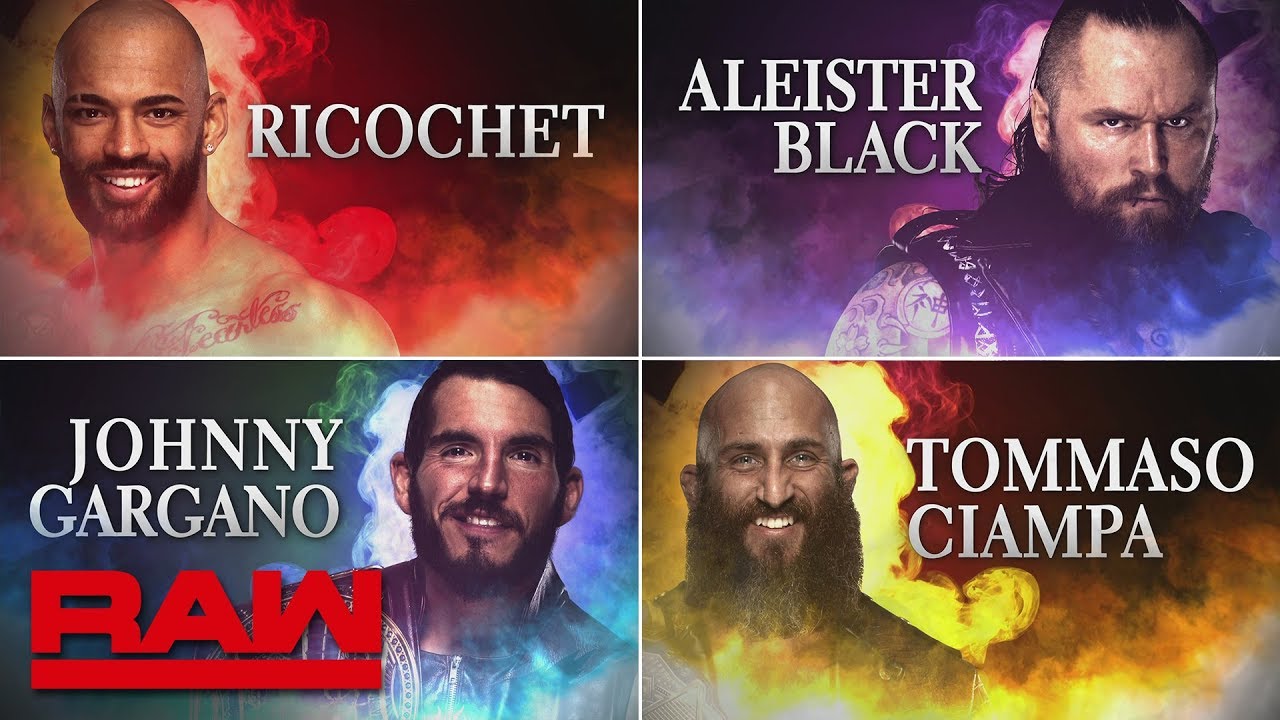 Opinion: I think this is just delaying the inevitable as it’s hard to believe that there have been so many rumors about the move without it actually happening. There was no necessity to have the move take place this week so if they wait another week, it isn’t the biggest problem. If nothing else, it can give them an extra week to get all of the details settled.

Do you like the move? How should the new show be set up? Let us know in the comments below.

History Has Been Made! Surprise Title Change Takes Place On Monday Night Raw. 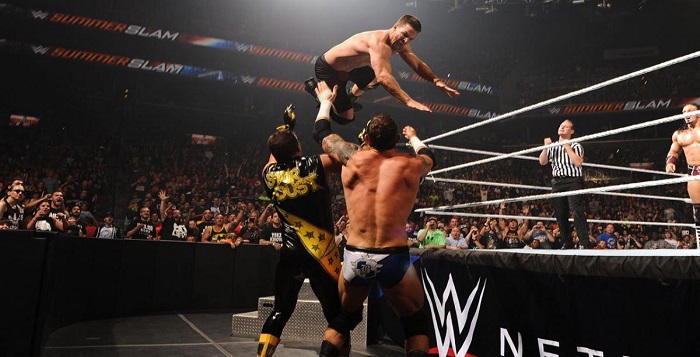