Odd pairings are fun. Every now and then, you see some wrestlers come together for a match that surprises you in a good way. What can make it even more interesting is when it takes place between wrestlers on vastly different levels of star power. It can make for some very nice moments and now we know something new about a pairing that only got together a few times.

In a new interview with Wrestlinginc.com, former WWE star Rodney Mack spoke about his relationship with Goldberg when they were in the company together. At the time, Mack was on an undefeated streak, which was broken by Goldberg on the June 23, 2003 Monday Night Raw. According to Mack, Goldberg did not want to end Mack’s streak and stuck up for him with management, but Mack was in no position to argue the decision. Mack also said he wished they could have worked a program together, as they could have drawn money.

The two only met once. Check out their match plus a bit more of each of them: 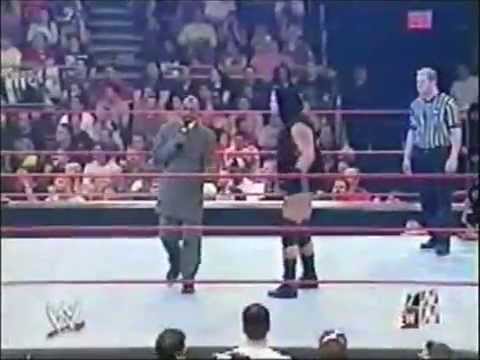 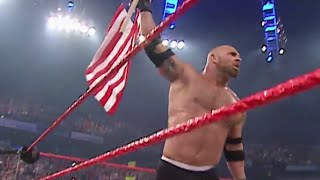 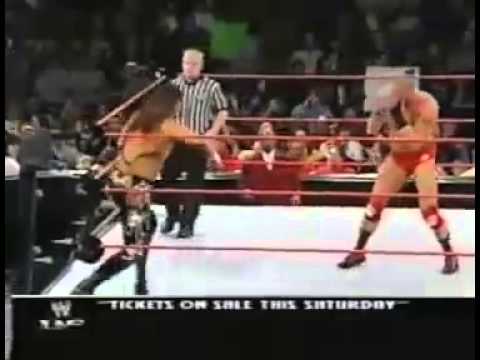 Opinion: It is so refreshing to hear something positive like this for a change. You see so many interviews with former WWE stars who say that they could have been some kind of a huge star if this happened or if this happened. Instead, Mack had nothing but praise for Goldberg and thought they could have done good business together. That might not be a crazy idea and Mack sounded reasonable about it, which is a lot more than some would do.

What did you think of Mack? Could a feud with Goldberg have drawn money? Let us know in the comments below. 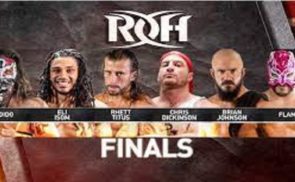 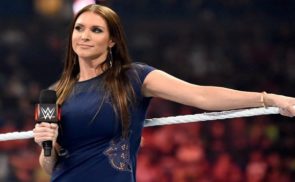