Welcome back. There are a lot of reasons why a wrestler might miss some time from the ring and some of them are a lot better than others. While you might hear of someone missing time due to an an injury or something negative, there is also the chance that someone might be out for a much better reason. That was the case again this year and now someone is ready to come back.

During this week’s edition of AEW Dynamite, a vignette aired announcing that Jon Moxley would be returning the following week for Fyter Fest Night One. Moxley will defending his IWGP United States Title against Karl Anderson, marking their first televised singles match against each other in any promotion. The match will be Moxley’s first match since May 30 as he has been away from the ring for the birth of his daughter.

Moxley is going to bring it. Check out what is coming back to AEW: 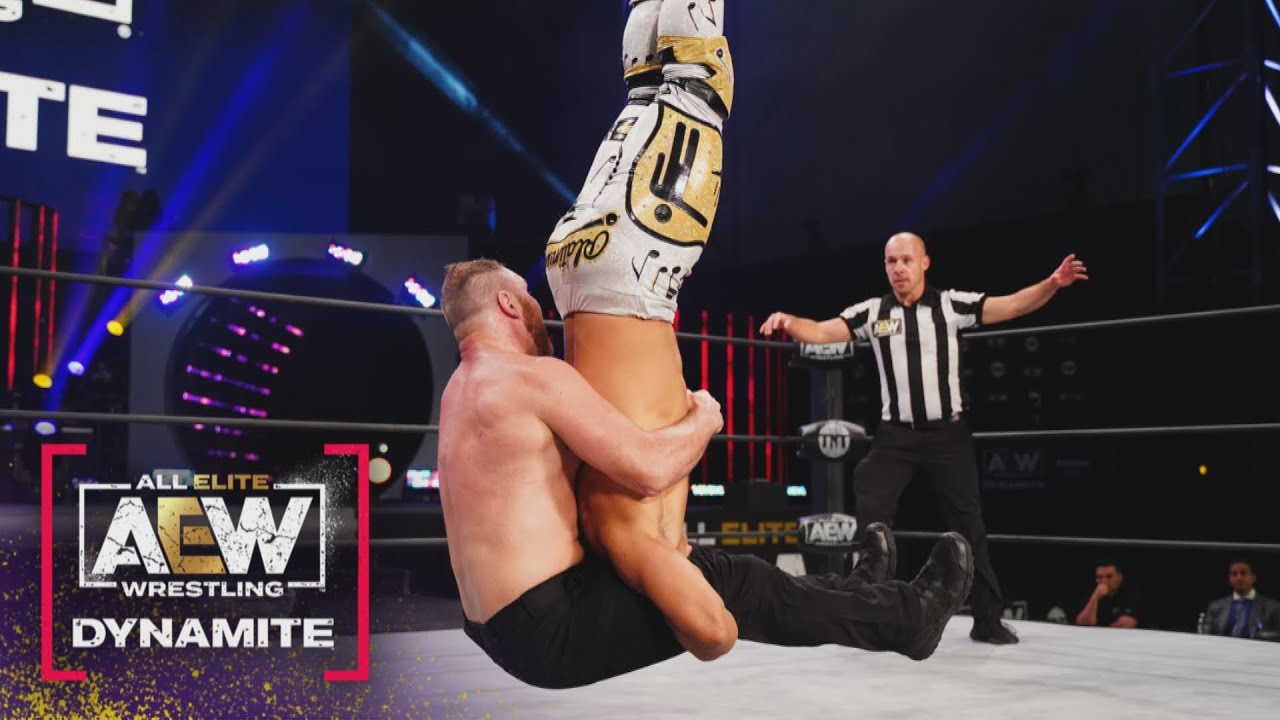 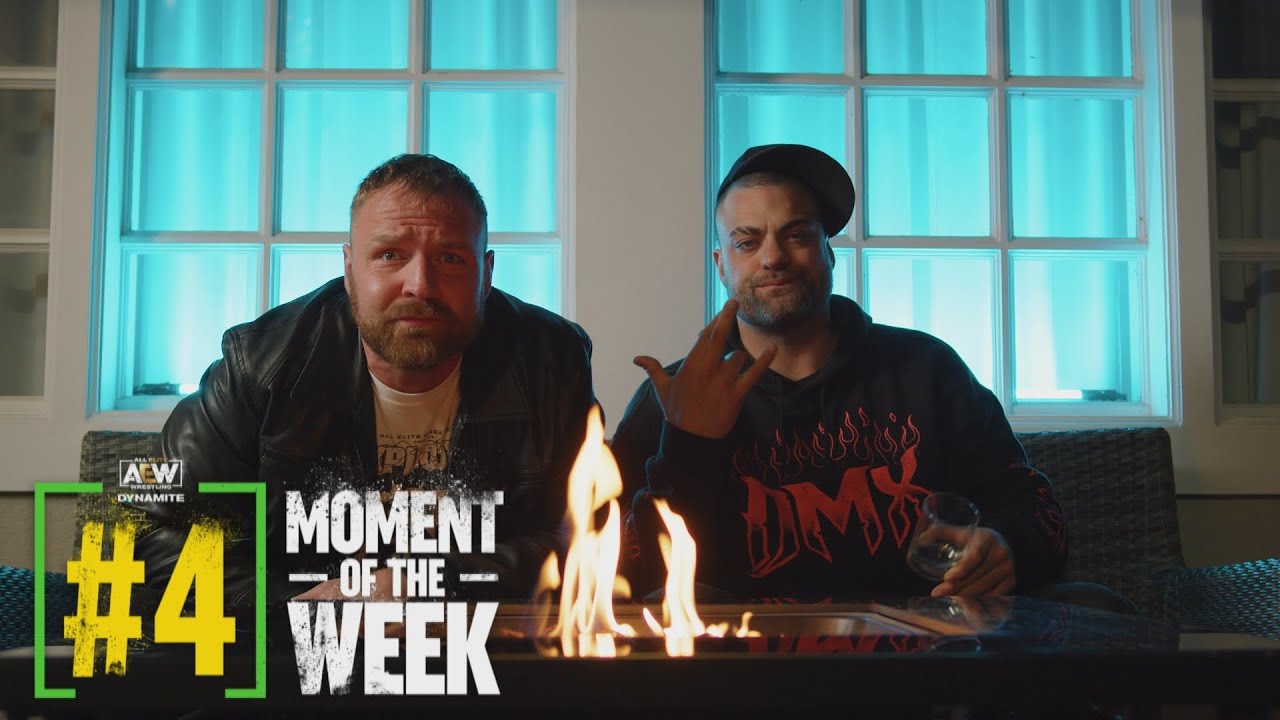 Jon Moxley and Eddie Kingston Break It All Down! | AEW Dynamite 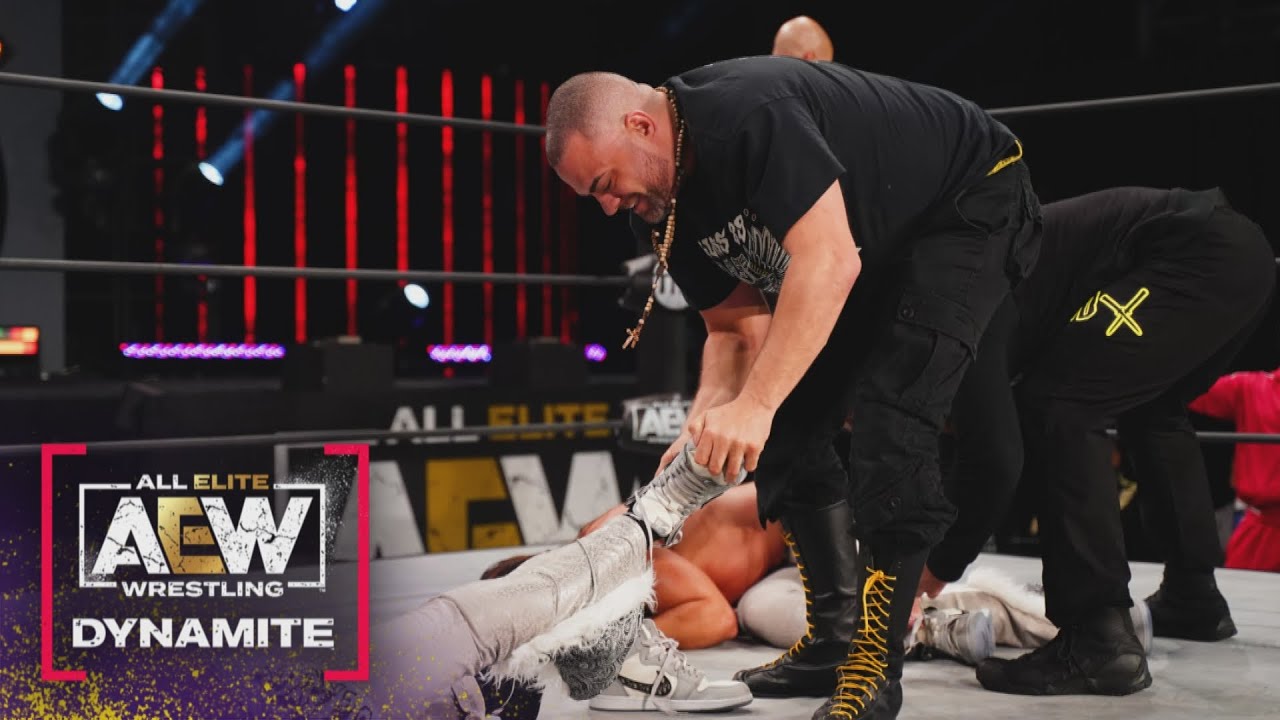 Mox and Kingston Stole the Bucks DIORS! The Main Event Ended with a Bang | AEW Dynamite, 5/19/21

Opinion: This is nice to hear, as Moxley is a major star in AEW and someone who instantly gives the company a nice boost. I’m not sure what to expect from a match with Anderson but at least he is going to be back, likely full time. Hopefully this return winds up being the start of another nice run for Moxley, who has done very well during his entire run with the company.

How do you think the match will go? What do you want to see Moxley do next? Let us know in the comments below. 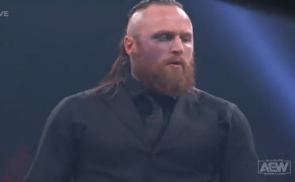 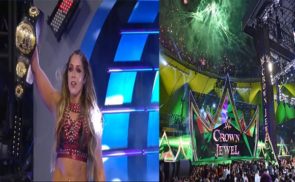