You don’t do that. The return of fans is going to be a game changer for every wrestling promotion in the coming months as it opens a different world. You can only go so long with empty arenas and most of the promotions have gone way past the expiration date. AEW now has fans back, and they certainly noticed one of them in particular during their first show back.

During this week’s edition of AEW Dynamite, a fan attempted to jump into the ring during a segment between MJF and Chris Jericho. The fan was cut off by security, with Jericho helping to shove him off of the ramp. After the incident, MJF said that any fan should come to the ring to get beaten up by him. Later in the segment, Jericho mentioned that he should have let the fan beat MJF up.

It was a nasty situation. Check out the fan coming in and being taken away by security, plus some better instances of people coming out of the crowd: 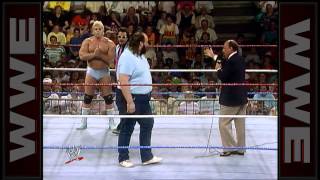 Earthquake is picked out of the crowd to assist Dino Bravo in a pushup contest: Superstars, Oct. 2, 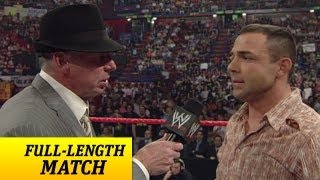 Opinion: This is something that could have been a lot worse and thankfully everything wound up being fine. Yes it was probably just a drunk fan letting things go too far, but there is always the chance that he has something on him which could hurt Jericho or MJF. There is nothing wrong with taking him down in a hurry and it was the right move to take him out as he security did.

What did you think of the moment? What was the best use of a planted fan coming out of the crowd? Let us know in the comments below. 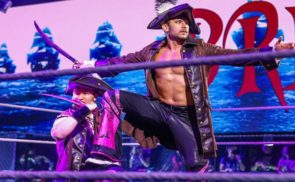 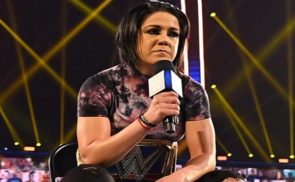