That’s a big shot. AEW has changed the way the wrestling world works in its still fairly short history, as WWE has major competition for the first time in a very long while. That is the kind of thing that could make things more interesting, as AEW has the resources and platforms to call WWE out on a few things. Such a thing took place this week and it was a rather harsh statement.

This week on AEW Dynamite, Britt Baker was complaining that Rebel was injured during a match on last week’s show. Baker mentioned that Vickie Guerrero was paid in blood money from Tony Khan and suggested that next week’s show could take place in Saudi Arabia. This is in reference to WWE’s relationship with the country, which has been criticized due to various actions taken by Saudi Arabia, as well as its record on human rights.

It was a heck of a statement. Check out what Baker said plus some of her other great moments: 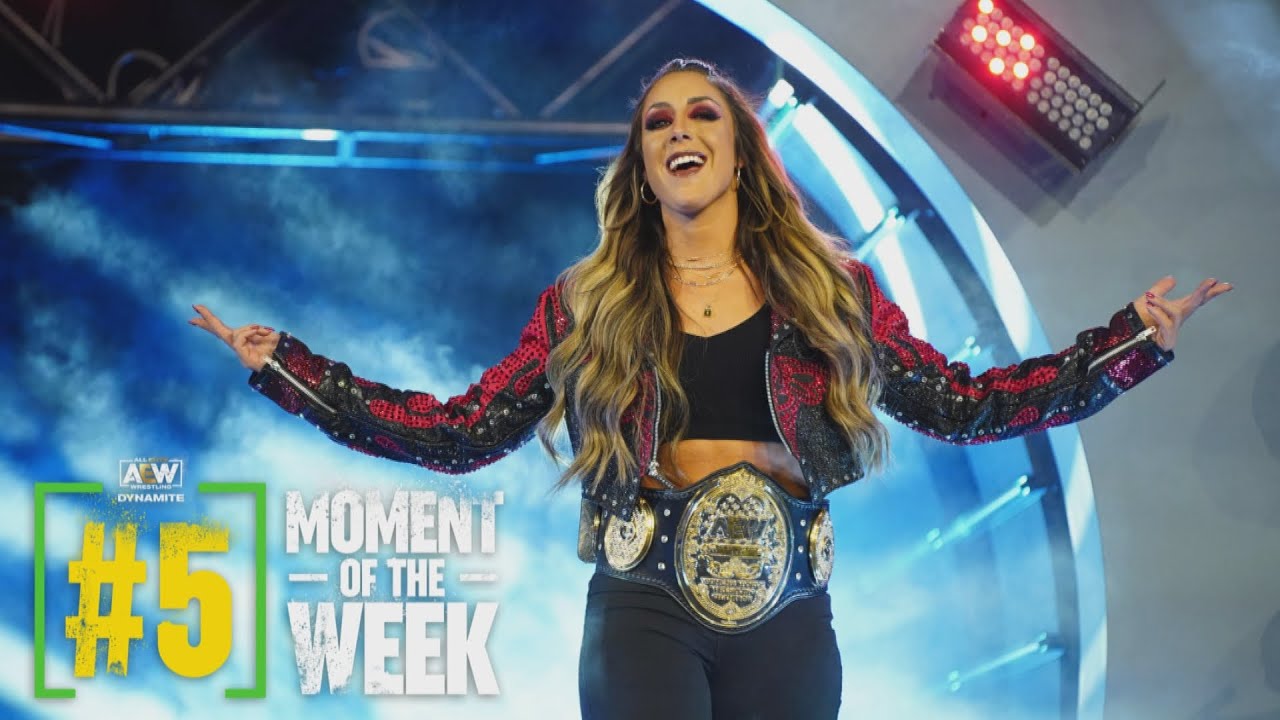 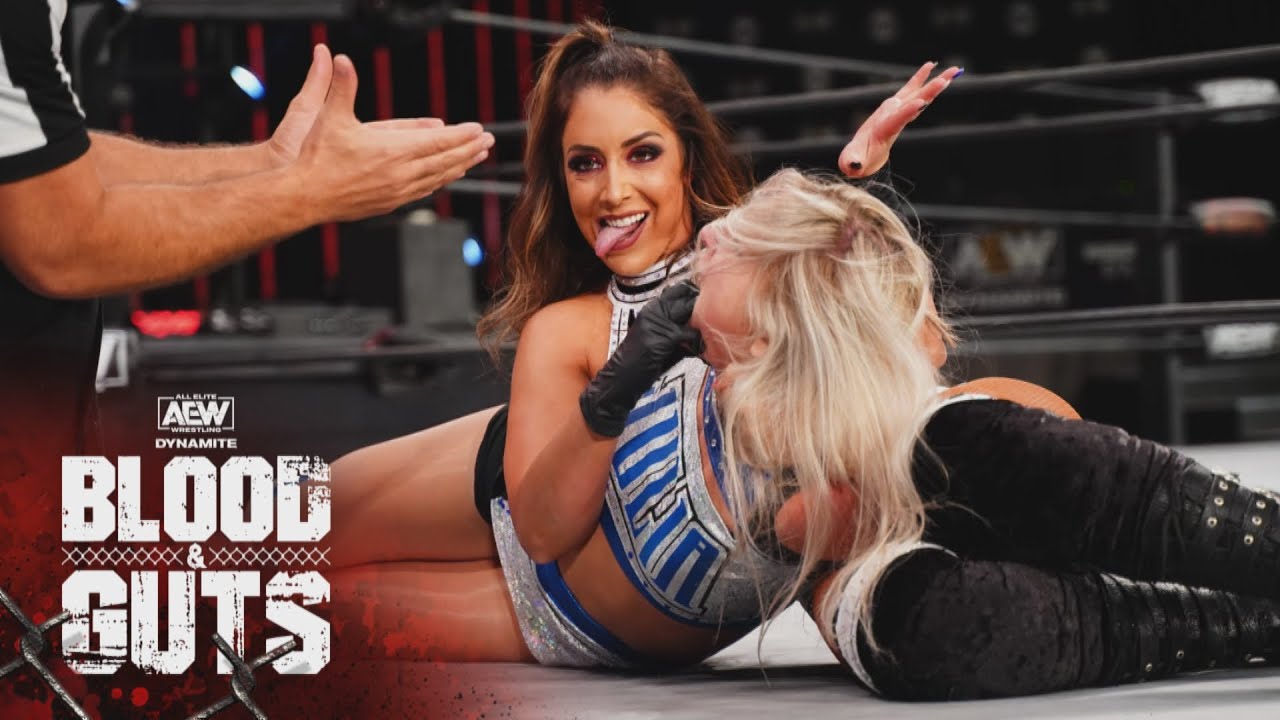 Opinion: As annoying as it can be to have AEW take shots at WWE, there is something different about the Saudi Arabia deal. While it has made money for WWE, it has come off as a mixture of shady and horrible, which makes it much more fair game. Criticizing WWE for something that does not exactly make them look great to anyone is far from a stretch and Baker’s delivery was great as always.

What did you think of Baker’s comments? Does AEW take too many shots at WWE? Let us know in the comments below.