This is a messy one. While it may seem like wrestlers stick around a company forever, they are just like a lot of employees around the world in that they regularly move from promotion to promotion. This can mean a lot of different things when it is time to leave, as occasionally it will be a clean break and other times it can be rather messy, with either one or both sides not being happy with the way things went. When things go bad, they can go very bad and that seems to be the case with the latest situation, with a lot of things spilling out.

On Thursday, PWInsider.com reported that Joey Mercury had been removed from his backstage position in Ring of Honor for unknown reasons. Mercury had been running the ROH Dojo and had been working as a producer as part of the creative team. The move came after the United Kingdom tour and was described as a “mutually agreed upon decision”, though Mercury was still officially part of the company until his no compete clause expired at an unknown date in the future.

Things went downhill from there as Mercury went on a Twitter rampage the next day, revealing a variety of backstage information, including current talents who are not scheduled to be re-signed after their contracts expire in early 2020 (which the talent did not know), accusing the company of not taking care of injured talent and that the company did not have adequate security at events among several other things. Mercury includes screenshots of text messages between himself and Ring of Honor executive Greg Gilleland and various other wrestlers have since commented, backing Mercury’s side of the story.

Gilleland went on to message Mercury, telling him to stop divulging personal and business information as he was still under contract to Ring of Honor. Mercury posted the text on Twitter before listing off more allegations on Saturday, including a series of emails from Women of Honor Champion Kelly Klein to Gilleland (posted with Klein’s permission) regarding her contract, revealing that she requested a raise to $24,000 a year and was told no as then all of the women on the roster would have to be paid the same.

There are several tweets included from Mercury’s side, which can be seen in full here, followed by the tweet of Gilleland’s response and the Klein situation. There is a TON of stuff in here and it is more than worth the read:

When I admit I am in the wrong, I learn. I don’t know it all. Humility is useful. I’ve learned every hour of my life. I’m under no contract. If you aren’t able to say something to someone’s face like a big boy, then you probably need to build character 1st. Discontinue yours, too pic.twitter.com/bShi91NIyn

I know, I quit and therefore am tattling and joke on me. But maybe, joke-off me soon? I’ll show my contract later and y’all be my legal counsel yeah? Ok. W/@RealKellyKlein permission. Here is a reply from Your competition, to all tagged. @WWE pic.twitter.com/nU5MHajlrs

Let’s look at something from a better time for Mercury. Check out part of his time as J&J Security: 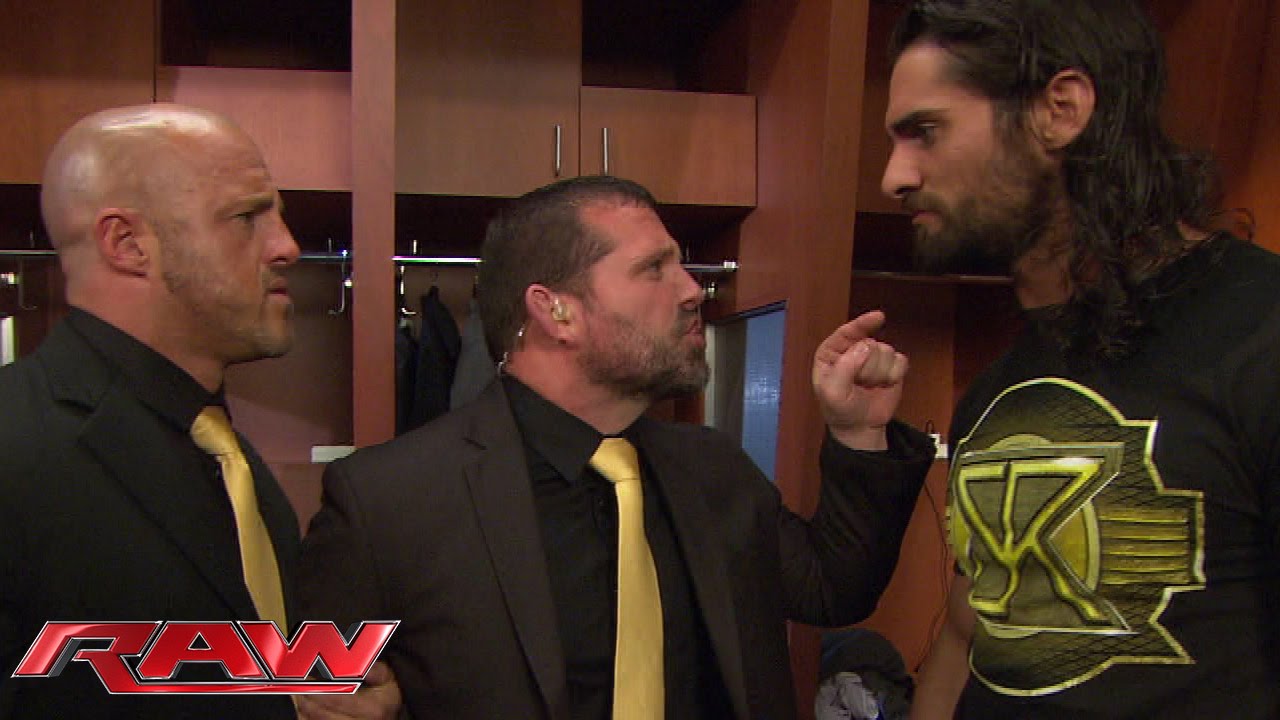 Opinion: Wow. This is something where both parties are going to be looked at badly (as Mercury seems to have an ax to grind and probably broke several confidentiality agreements) but Ring of Honor, Gilleland in particular, looks horrible in the whole thing. Assuming all of this, or even most of this, is true, then the company comes off as a combination of negligent, greedy, inept and horrible to its talent. It’s hard to say what changes will be made in the company as a result, but my goodness they are going to have to do something as the company is already in a very bad place before all of this comes out.

What will this mean for Ring of Honor? Should Mercury have allowed this to be known? Let us know in the comments below. 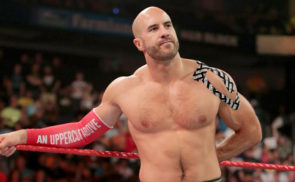 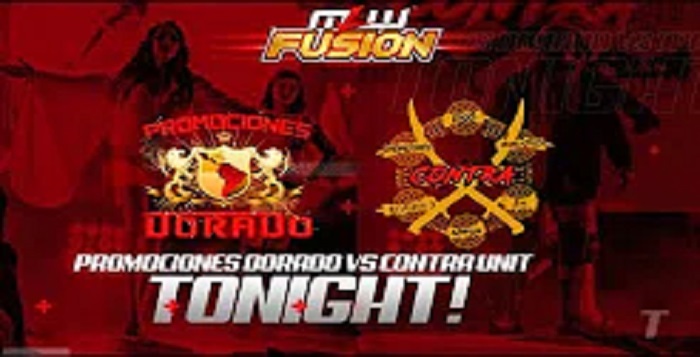