Can you blame them? Titles are often the most important part of a storyline in wrestling as you can have anyone face off for them at any given time. Wrestling can be scripted into something that works well to setup such a match in a hurry, though sometimes the changes may not make the most sense. That is also the case with challengers who are well built up, which was the case this weekend.

Last weekend’s Hell In A Cell event saw multiple title changes, some of which were a long time in the making. The three matches inside the Cell were all for major titles and two of them saw title changes. One of these ended a reign of over a year while another was around seven months. The latter was a little bit more of a surprise and that was the case for some of the locker room as well.

According to Fightful Select, Orton’s win was a surprise in the locker room as some wrestlers did not understand why he won the title now. While Orton is liked backstage and is willing to help where he can, he has lost several high profile matches since Summerslam. Orton was protected over the summer but then lost to McIntyre twice in a row before winning the title. There is no word of any heat on Orton, but rather just confusion.

They had a heck of a fight. Check out how Orton won the title:

Opinion: It was a little confusing to see the feud go this way as McIntyre had held the title for a long while. I’m not sure if it’s a bad move as Orton has been champion so many times before and is hardly an out of nowhere champion, but I could go with a lot more of McIntyre as champion rather than having him chase Orton. At least McIntyre had a long reign with the title though and seems to be staying in the main event scene, which is not always the case for a new main eventer.

What did you think of the title change? How long will Orton hold the title? Let us know in the comments below. 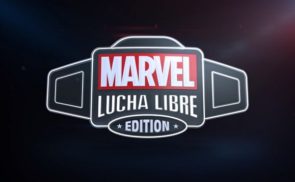 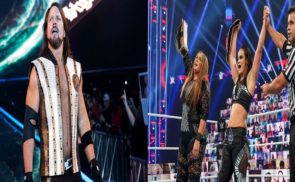