Now that’s a Marvel-ous partnership. Wrestling is in a weird place in entertainment and that has been the case since its inception. Almost every wrestling fan has a story of someone saying “you know it’s fake right?”, which can get a little bit annoying as you never see that being asked of most other forms of entertainment. However, now some entertainment worlds are crossing and it could make for some interesting questions.

Over the last decade, there has been nothing on the same planet as the Marvel Cinematic Universe. The film franchise has gone from an interesting concept to the most valuable film franchise ever, including holding the title of highest grossing film in history. Anyone would want a piece of that and the wrestling industry is certainly included. Now someone is going to do just that, and you might be surprised how it is going to work.

Marvel and AAA have announced a partnership which will see a series of Marvel inspired wrestlers wrestling for the promotion in December at TripleMania XXVIII, the company’s flagship event. The first group of wrestlers will take part in a tag match with Aracno (Spider-Man) and Leyenda Americana (Captain America) teaming up against Terror Purpura (Thanos) and Venenoide (Venom). There is no word on how many more wrestlers will be included in the future.

This could be cool. Check out the announcement with a look at each wrestler:

Opinion: Sure why not. This is the kind of thing that kind of fits in perfectly with lucha libre where the masks are everything. I don’t know if this is going to be anything more than just a quick gimmick that doesn’t go anywhere but if it draws in some kids who like the idea, good for them. It’s certainly something unique and something that could work out well so see what it can do.

What do you think of the idea? How well can it go? Let us know in the comments below. 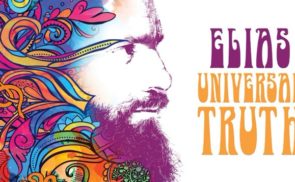 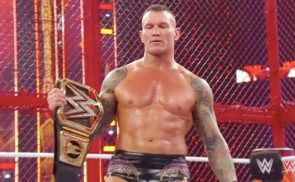