That’s never a good thing. Last week, Austin Aries suffered an eye injury due to a kick to the face from Shinsuke Nakamura. Aries received stitches but the injury was rumored to not be too severe. Unfortunately things have changed and Aries has been diagnosed with a broken orbital bone, which will put him out for at least the rest of the year.

Aries was involved in a feud with Hideo Itami until Itami went down with an injury. At the same time Aries was part of the Dusty Rhodes Tag Team Classic with partner Roderick Strong, though the injury has put Aries out of the tournament as well. Strong’s fate in the tournament has yet to be announced on NXT TV.

A smile and a wink for y’all. pic.twitter.com/RBCdTqJARt

This is one of those things you can’t plan for but NXT is the kind of promotion that can fix problems like these as they come up. Aries was a strong midcard presence but needed to get a big win to really establish himself. That being said, Aries is someone who can bounce back with a few wins as soon as he’s back on the active list.

What are your thoughts on Austin Aries? What should he do when he gets back from the injured list? Let us know in the comments below. 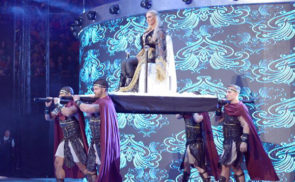 Charlotte vs. Sasha is the Best and Worst of WWE 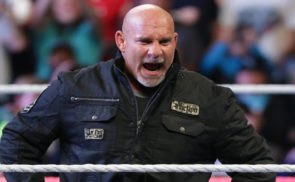