Let’s go to the numbers. The last few weeks haven’t been kind to “Impact Wrestling”, which has seen both its viewership and ratings taking a pretty steady decline. The return of NFL preseason football aren’t going to do any favors but it’s a reality that the promotion is going to have to deal with.

This week’s show did fairly well though as, according to 411mania.com, the episode brought in a .07 rating in the 18-49 demographic and 277,000 viewers. These numbers are up 17% and up less than 1% respectfully. The show was headlined by a six man tag which was used to help build to next week’s Destination X special.

Here’s one of the segments from last night’s show, which built towards Matt Sydal vs. Bobby Lashley next week:

Opinion: I really haven’t been a fan of the show as of late, mainly because it hasn’t had much to care about. The focus has been more on the in-ring action but has sorely lacked in building characters and giving me something to care about. Maybe next week’s special will be better, but at least this show did fairly well for them.

Did you like this week’s show? What are you looking forward to on next week’s show? Let us know in the comments below. 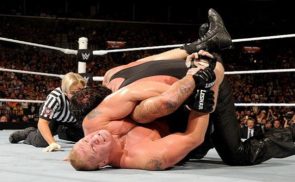 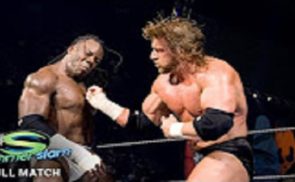