Not so fast his wrestlers. Despite being less than a week removed from Summerslam, we are already less than a month away from Clash Of Champion. The next WWE pay per view takes place on September 15 and there are some matches that you can probably guess from here. However, one match that is rather obvious has yet to be cleared, which is kind of surprising.

According to the Wrestling Observer Newsletter, the SmackDown Live creative team has pitched the idea of New Day defending the SmackDown Tag Team Titles against the Revival for the pay per view. As of Thursday though, Vince McMahon has yet to approve of the match, meaning that at the moment, it is not official for the show. Revival are still part of the Monday Night Raw roster.

They had a preview match. Check out Revival and New Day in a six man tag on SmackDown Live: 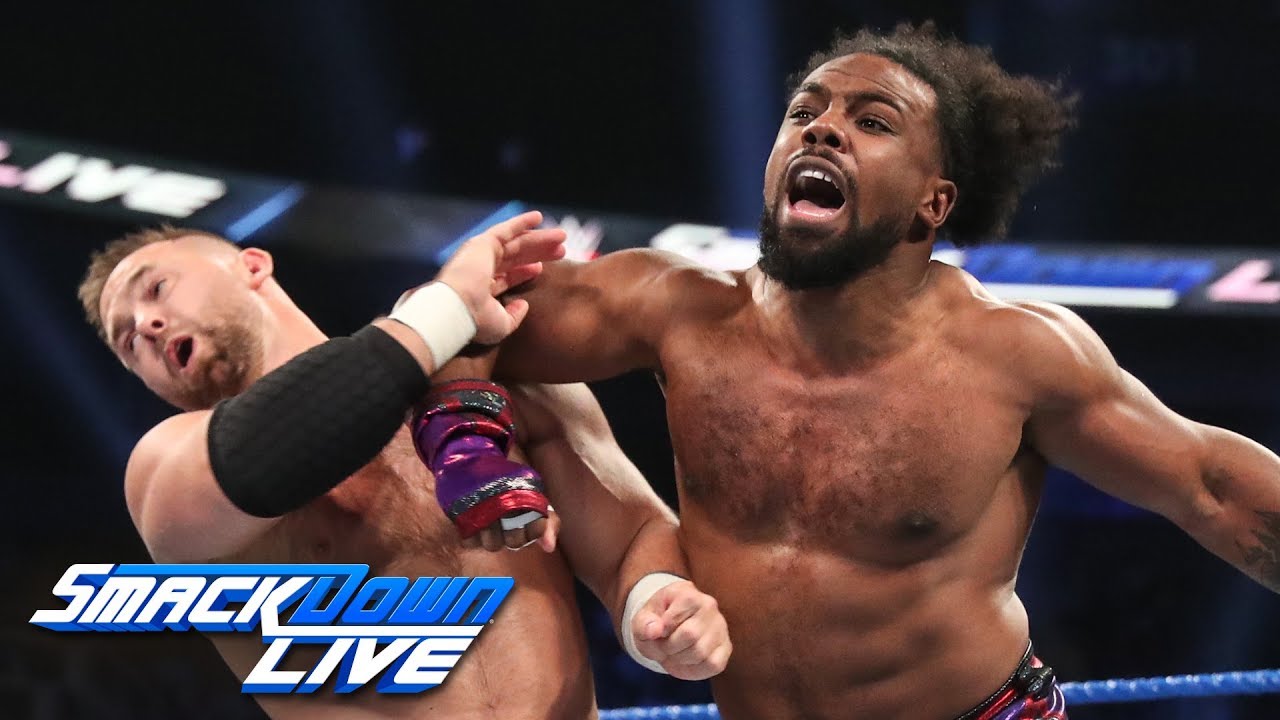 Opinion: This is one of those matches that you can probably guarantee on the show and there is nothing wrong with that. Give the teams a chance to get on the show and move on from there, as the four of them could probably have a good match in their sleep. If nothing else, it’s nice to have the Wild Card Rule all but dropped as a Monday Night Raw team could get a SmackDown Tag Team Title match with no one giving it a second thought.

Do you think the match will be added? Who will leave as the champions? Let us know in the comments below. 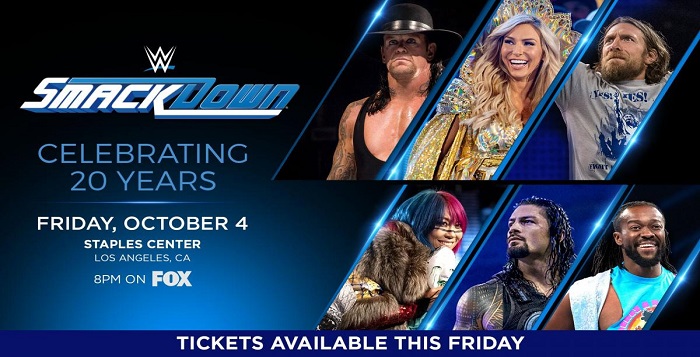