Injured time. We’re coming up on one of the biggest days of the wrestling calendar as August 31 is going to feature three major shows with New Japan’s Royal Quest, AEW’s All Out and NXT UK’s Takeover: Cardiff. All three shows have some packed cards and the whole day should be a lot of fun. That is of course assuming that all of the matches take place and one of the more prominent names might have a problem.

According to Ringsidenews.com, NXT UK Women’s Champion Toni Storm is currently injured, though the extent or specific nature is not known. She was pulled from a WXW event over the weekend with no explanation and it would seem that this is the same reason. Storm is currently scheduled to defend her title against Kay Lee Ray at Takeover: Cardiff and there was no mention of a problem this week on NXT UK. If the match had been called off, WWE would have been able to insert an update into the show in place of Storm’s regular promo.

Storm is quite good when healthy. Check out one of her matches from earlier this year: 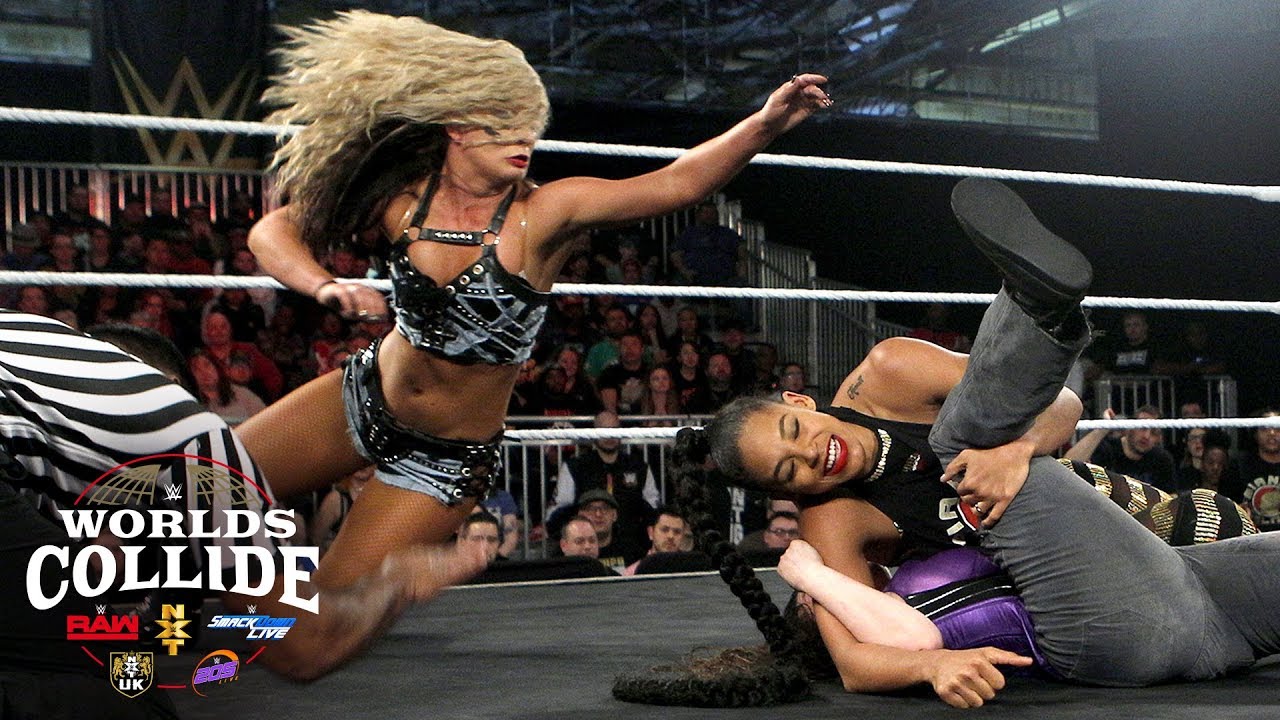 Opinion: That’s not good but hopefully this isn’t as bad as it seems. Ray vs. Storm has been built up for several weeks now and would have been one of the highlights of the show. Maybe they have to make some sort of a change but hopefully Storm is healthy enough to go by the show. It would be a shame to have to make a change as Storm has been one of the better parts of NXT UK, though she has been injury prone in her career.

What will happen with the title match? Who could be swapped into Storm’s place if necessary? Let us know in the comments below.