The One And Only. NXT Crowns A New Breakout Star.

Get the trophy ready. Wrestling certainly loves tournaments and wrestling fans love to watch tournaments. There is something about watching a field starts out in full and then get narrowed down to the ending with only one entry remaining. Over the last few years WWE has gone tournament crazy and another one wrapped up this week down in NXT with a special prize on the line.

This week on NXT, Jordan Myles (formerly known as ACH) won the Breakout Tournament by defeating Cameron Grimes (formerly known as Trevor Lee). The win gives Myles a guaranteed shot at any NXT title of his choice. The tournament was held over the last month and featured eight talents who had never wrestled on NXT television before. There is no word on when Myles will receive his title shot or which title he will challenge for. 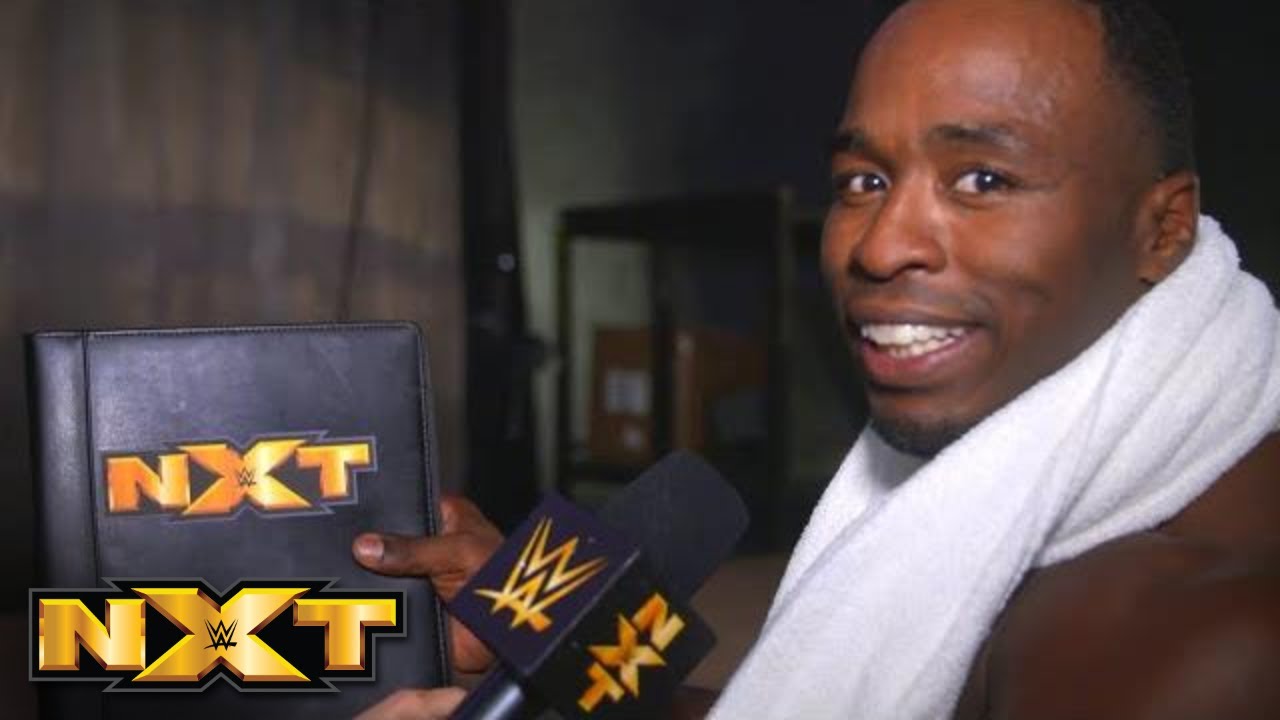 Opinion: The tournament may not have been the best of the bunch but they did enough to bring in some fresh talent, which is something NXT has been needing. NXT is a place with a revolving door of talent so putting someone new out there and giving them an instant start is something that could work. If nothing else it saves you the trouble of having to give them all their own first match.

Did the right person win? Which tournament entrant will have the most success? Let us know in the comments below.

Whatever Works. The Completely Unique And Accidental Reason Buddy Murphy Is Involved In Roman Reigns Story. 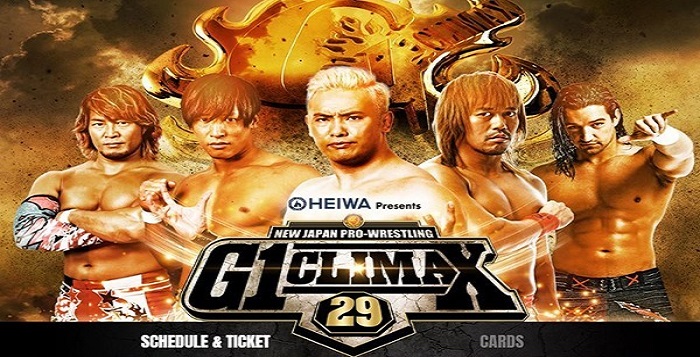