This one might be obvious. We are about a month and a half away from the debut of SmackDown Live on FOX and that means WWE is going to be moving to a much bigger stage at the drop of a hat. With that comes a lot of pressure though, as FOX is going to want a much broader audience and WWE needs to bring in the people. That can be done with stars, so WWE is going after the big one.

According to the Wrestling Observer Newsletter, WWE is trying to get the Rock for the SmackDown 20th Anniversary special, which will also serve as the first show on FOX. While Rock has given no indication of whether he would be interested in making an appearance, the biggest problem for him would be his movie schedule, though it is not clear if he would be filming on October 4 or not.

It is his show. Check out Rock’s promo from the first episode of SmackDown Live: 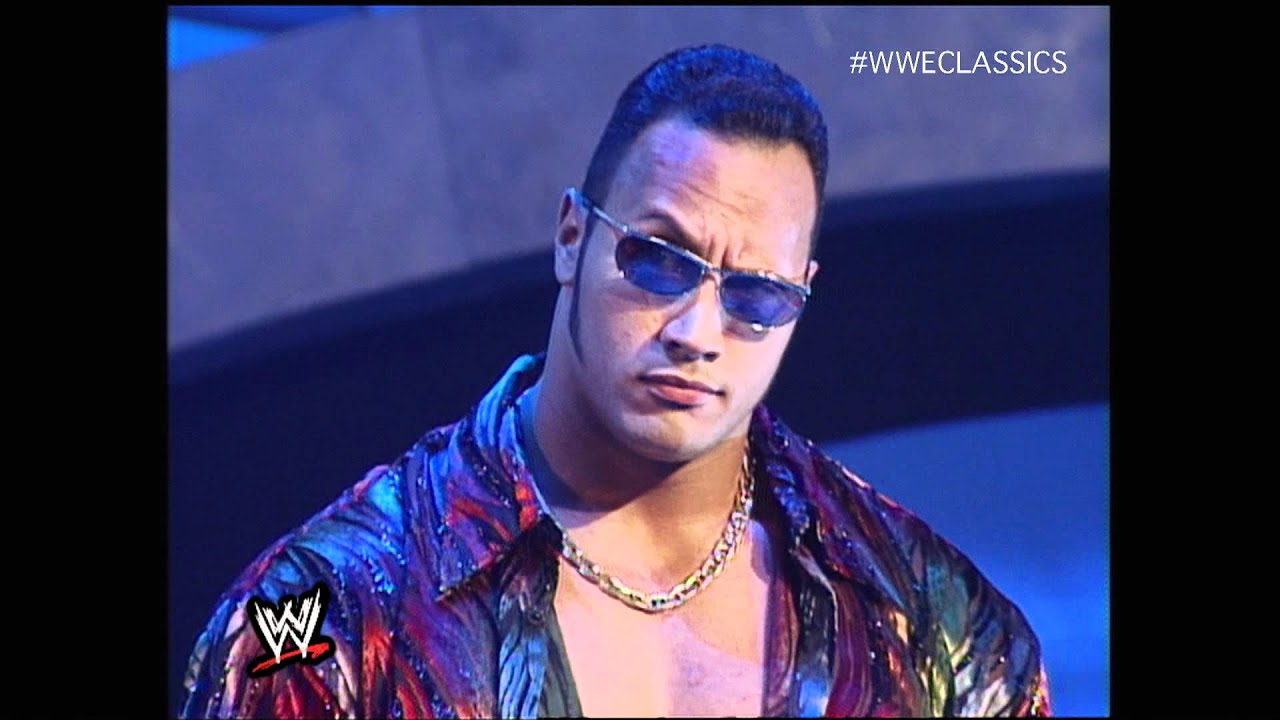 Opinion: This is hardly a surprise as there is no reason for WWE to not want to have the biggest movie star in the world on the show. The thing is there could be a real chance of getting Rock there if his schedule is cleared. Rock has shown a willingness to appear for WWE in recent years so this isn’t out of the question. I don’t think it’s going to happen, but it’s not impossible.

Will Rock show up? What should he do on the show? Let us know in the comments below.