We only have three shows left before Takeover: Cardiff and I’m actually looking forward to what they have on tap. The show is looking better each week and odds are tonight we get another step towards Tyler Bate vs. Walter, which is showing some potential for greatness. The rest of the show should work as well so let’s get to it.

If Webster wins and then Mark Andrews wins over Wolfgang (both at ringside) at some point in the future, the team is added to Takeover in the Tag Team Title match. They take their time to start with the fans behind Webster, as they should be. A sunset flip gives Webster one and he sends Coffey outside, with Mark coming up holding his hamstring. Andrews and Wolfgang tease a fight and the distraction lets Mark knock Webster down to take over.

Mark hits a full nelson slam for two and Mark sends him outside. A glare at Andrews is enough of a distraction for Webster to nail a suicide dive, followed by a moonsault press for two.  Mark can’t hit a jumping knee to the ribs but he can hit a kick to the side (seemed to be aiming for the head). A chokeslam gives Coffey two but Webster is right back up with is own kick to the head. Wolfgang’s distraction lets Coffey avoid the Swanton so Andrews takes Wolfgang out. Back in and Webster hooks a small package for the pin at 5:49.

Jordan Devlin was about to be interviewed when a Piper Niven/Rhea Ripley brawl interrupted him.

Noam Dar joins commentary. Banks goes straight for the backslide for two but misses a stomp and gets taken down by the leg. Williams cartwheels away and it’s an early standoff. A jumping back elbow gives Williams one (Dar: “I would have won with that.”) but Banks is right back with a running dropkick for two of his own. Banks drops a knee for the same and the front facelock goes on. That lasts all of three seconds as Williams sends him into the ropes, setting up a sunset flip for two.

Williams misses a dive to the floor and gets taken down with a suicide dive. Back in and a top rope double stomp to the back gives Banks two more but Williams is right back with a headlock driver for the same. Banks gets elbowed off the apron to set up a suicide dive into the barricade, followed by another top rope back elbow for two more. Banks is fine enough to hit the Slice of Heaven into the Kiwi Crusher for the pin at 5:36.

Dar mockingly applauds Banks as we seen to have something new.

Samuels pulls her down by the hair to start and gets a quick two before going to the cross arm choke. Dawn holds onto the ropes to avoid a whip and rolls Samuels up for two. They fight near the corner until Dawn is sent face first into the buckle. Some knees to the back give Samuels two and it’s a dropkick to the back for two. Samuels puts on something like an STF to stay on the back as the strategy is strong so far.

That’s broken up and Dawn hits a belly to back driver, followed by a knee to the face for two. Samuels gets sent to the apron but scores with a kick to the head to drop Dawn for two more. Dawn is back with a kick of her own, setting up the half and half suplex for two of her own. That’s it for Nina though as she grabs the fireman’s carry backbreaker to finish Dawn at 5:38.

We look back at last week’s Dave Mastiff vs. Joe Coffey match, which went to a double countout.

At Takeover: Coffey vs. Mastiff in a Last Man Standing match.

We go to the Westside Xtreme Wrestling gym where Walter tortures some students. This is a wrestling school and all of these people are small like Tyler Bate. After making one of the students say his name is Tyler Bate. Walter challenges the real Bate to meet him next week.

Also next week: Imperium vs. the Hunt.

Dragunov does the cool conducting the crowd entrance, which loses some spark because the timing is out of sync. Dragunov has to power out of a headlock to start and switches to a cravate. That’s broken up with a knee to the ribs and a loud chop, which just makes Dragunov’s eyes go a little crazier. The cravate goes right back on but Ohno sends him shoulder first into the post for the break.

Ohno pulls him back in by the arm and puts on the armbar. Back up and Dragunov gets thrown throat first into the middle rope, with a rather serious Nigel wanting him checked immediately. Ohno drops a leg for two and cuts off another comeback with a big boot. The nerve hold goes on to weaken Dragunov’s arm a bit more but a hammerlock suplex is reversed into a regular one for some rather enthusiastic applause.

Dragunov tries some running clotheslines but hurts his own arm. Since he’s a bit off, Dragunov tries it again but gets hit in the arm for his efforts. Nigel wants him to use the left arm so Dragunov does just that, followed by another right arm clothesline for two. That was quite a few clotheslines, arm of choice aside. Ohno takes the leg out and stomps n the arm, followed by a powerbomb into a faceplant for two. For some reason Ohno mocks Dragunov, who kicks him in the head as a result.

Ohno is sent flying with a German suplex and rolls outside, meaning the suicide dive takes him down again. Back in and Dragunov sunset bombs Ohno (who initially glared down at Dragunov for thinking he could make that work). Ohno is right back up and shoves Dragunov off the top, allowing him to get in a posting for good measure. Back in and the rolling elbow finishes Dragunov clean at 15:00.

This one will surprise you: 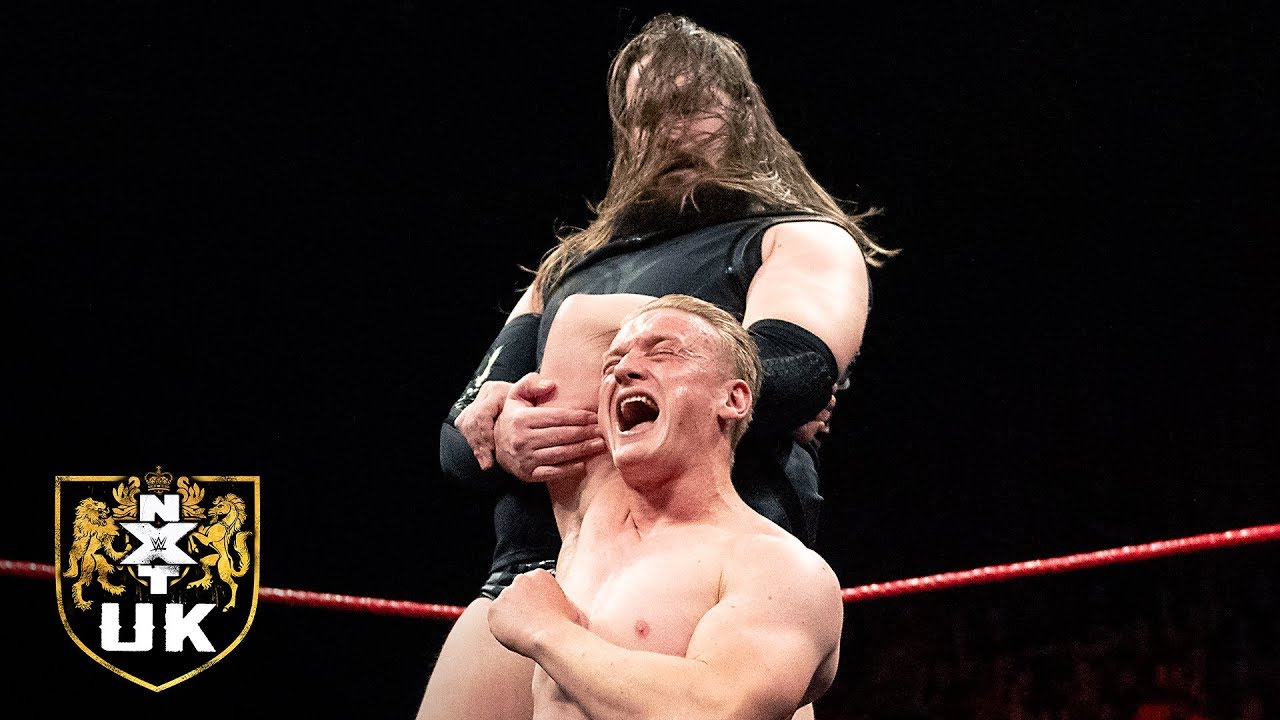 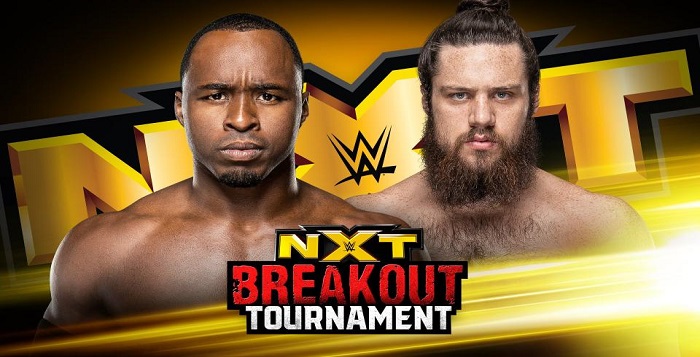 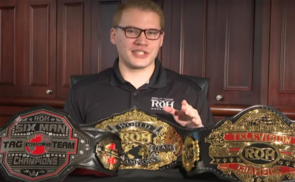