That might be it. There have been a lot of roster moves throughout the wrestling world over the last few months and some of them have been huge. You know a big story when you hear one and teasing the fans with it can be really entertaining as well. Such a signing was rumored last week and now one of the promotions is heavily teasing that something is going to be happening.

Last week, rumors began to appear that CM Punk had agreed to terms with AEW, or possibly already signed a contract, though AEW has not officially confirmed anything. This week on Dynamite, an announcement was made for a special edition of Rampage called The First Dance, taking place on August 20 at the United Center in Chicago, Illinois. Just after this, Darby Allin talked about hearing people wanting to show how great they are. Allin invited people to come to Chicago to show that they are the best in the world, which was Punk’s nickname in wrestling.

Punk wrestled around the world in a career that lasted around fifteen years. This included time wrestling in Ring of Honor, WWE and several other independent promotions. He is a multiple time WWE World Champion, including holding the WWE Championship for over four hundred days. Punk has not wrestled since the 2014 Royal Rumble due to walking out on WWE over a variety of issues.

This could be huge. Check out what seems to be coming to AEW: 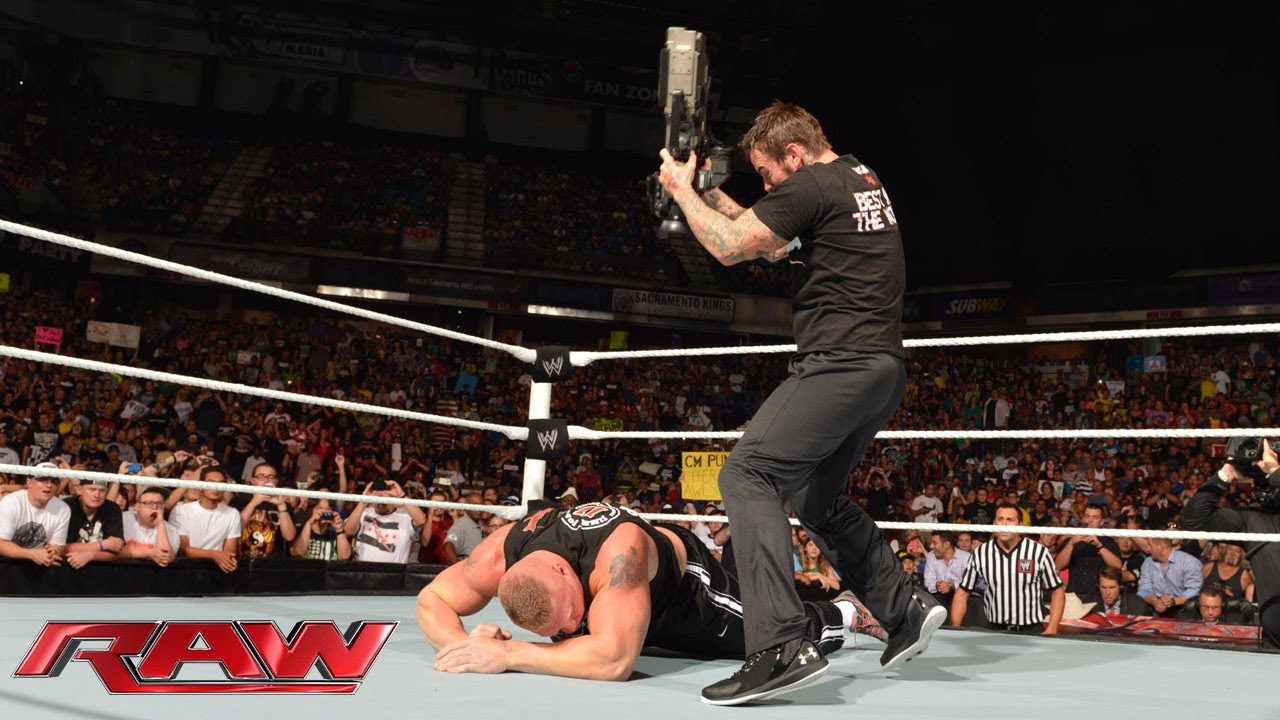 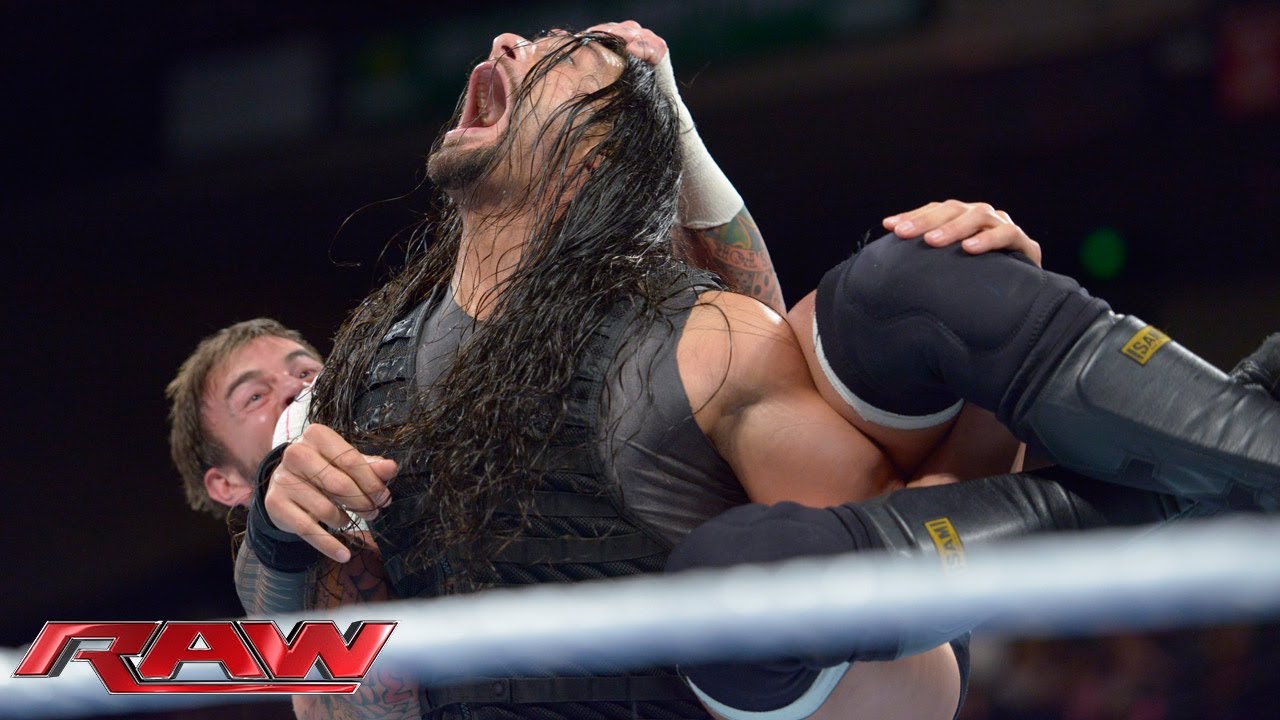 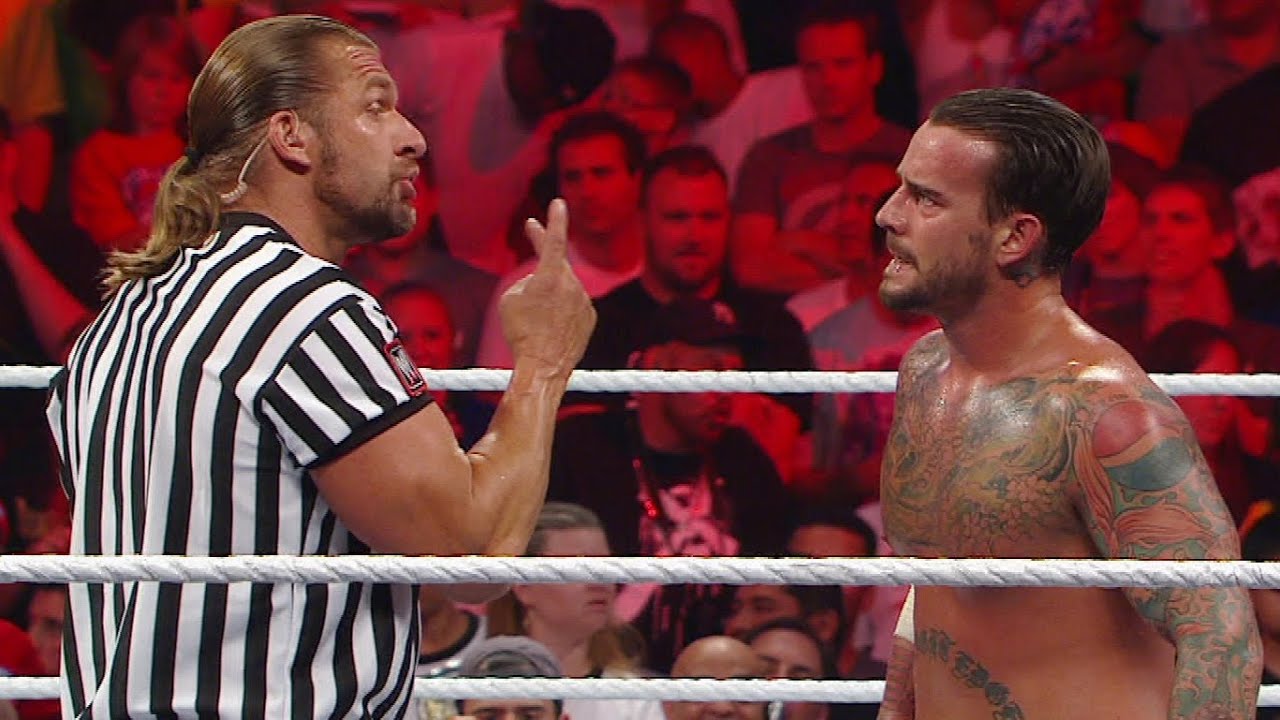 Opinion: I don’t think it is any secret that Punk is coming to AEW at this point. If he isn’t somehow though, AEW could be in a lot of trouble for teasing something this hard. Punk seems all but guaranteed to show up though, and that is a great thing for AEW. If nothing else, it is going to get people talking and that is something pretty important right now. Hopefully it works, but just getting him to appear is a win.

What do you think of the teases? What should Punk do if/when he debuts? Let us know in the comments below. 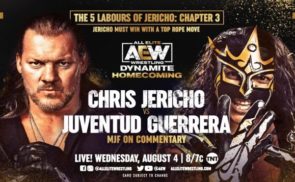