You hate to see this. Wrestling fans are some of the most passionate in all of sports. While their energy and enthusiasm is a wonderful thing, sometimes they go to far. This was the case this past weekend, and garbage was a part of it.

During the match, Ricky Shane Page’s faction, 44OH!, ran in and attacked Gage. Former GCW World Champion RSP ran in to stop the attack, and he and Gage fought them off. However, it ended up being a ruse as RSP gave Gage a low blow allowing Cardona to hit the Rough Ryder on Gage to win the title. Immediately after winning the title, the GCW fans threw garbage and other debris into the ring, including pizza cutters. Cardona, who wrestled as Zack Ryder in WWE, ran off leaving Gage in the ring in disappointment and in disbelief over the incident.

You can see a clip of the carnage below:

Make sure to watch the replay of @GCWrestling_ HOMECOMING on @fitetv!

Gage recently made his debut on AEW television, and he will be battling Chris Jericho in a No Rules match on this week’s episode of Dynamite. You can see the debut below: 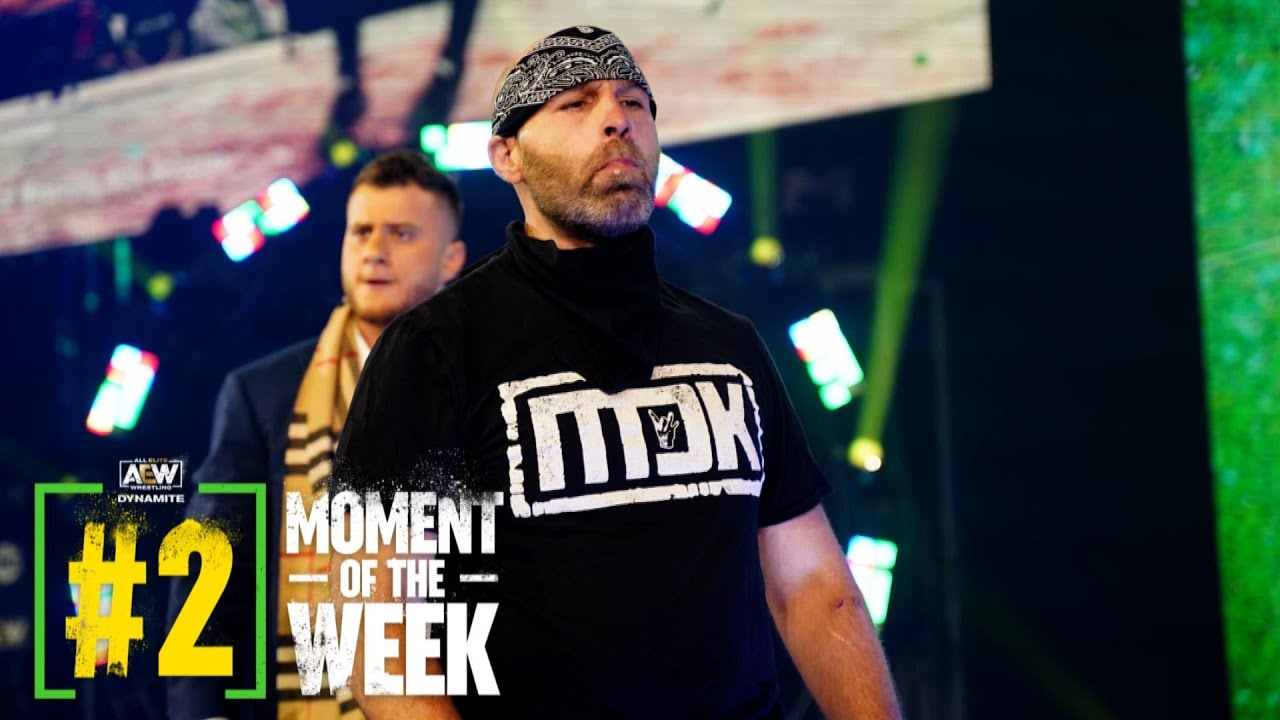 [h/t to Wrestling Inc. for information contained in this article]

While I don’t care for GCW and the deathmatch style of wrestling, this behavior is completely unacceptable. I understand that fans are passionate and sometimes don’t like the results of a show, but someone could have been seriously hurt here. Cardona may need to never wrestle for this promotion again, considering what could happen to him if he decides to go back. These fans should be ashamed of themselves.