Well that’s different. WWE has been around for a long time now and has quite the history. Some of these things are better than others, as the company has certainly done a few things that are a bit less than successful. Some of these are among the most infamous in wrestling history. They have a new idea this time around and while it might not be that much of a disaster, it is certainly going to be unique.

According to 411mania.com, WWE has sent out an email announcing a home shopping line, allowing fans to purchase merchandise of various WWE stars. The line will be open during this week’s edition of the Bump starting at 10am EST on WWE’s YouTube channel. The show will also include exclusive interviews with Raw Tag Team Champions AJ Styles and Omos. There is no word on if WWE will be doing this again in the future.

Wrestling has a hit and miss history with merchandise stands. Check out some of the more infamous moments: 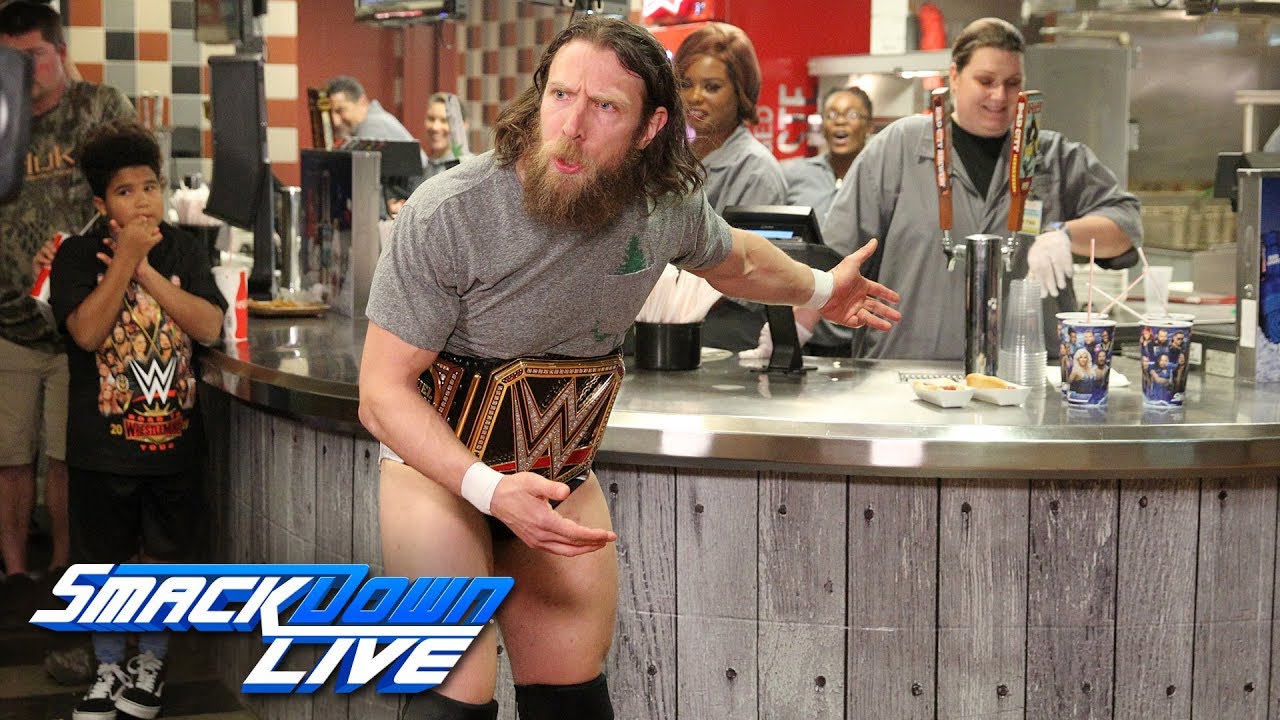 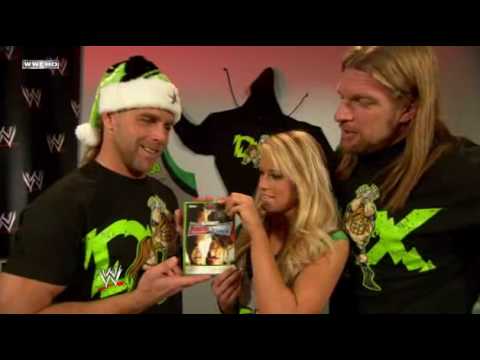 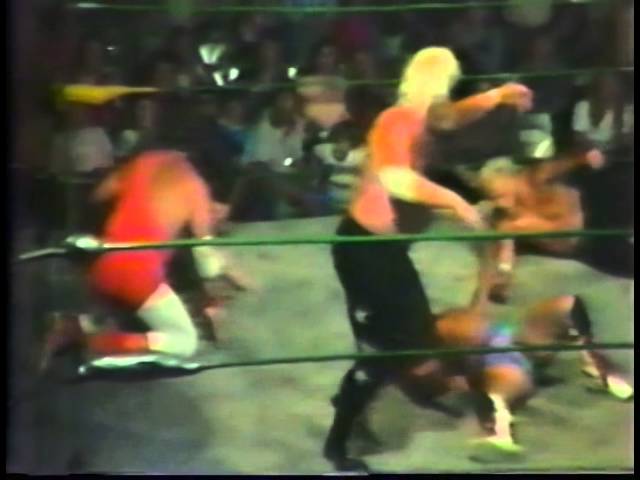 Opinion: I can’t believe WWE hasn’t done this before. It is the kind of thing that sound right up their alley and it isn’t like it hasn’t been done before. WCW did something like this on a fairly regular basic on QVC and now WWE is getting in on the act over twenty years later. I’m not sure I get why they are suddenly doing it now, but WWE can make something like this work well.

Will this work? What is your favorite wrestling merchandise? Let us know in the comments below. 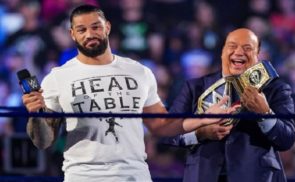