One more time? There are very few stars in wrestling history on the same level as John Cena. While he certainly has his detractors, Cena is still one of the biggest stars in the world. Cena is back in WWE for another run with the company and is still feeling like a top draw. It is clear that he will not be around for very long, but now we do know one more date for him.

WWE has announced that Cena will be in attendance for the September 10 SmackDown from Madison Square Garden in New York City. This is a change from the expected plan, which would see Cena’s final appearance at Summerslam on August 21. Cena is expected to report to Europe to begin a new movie shoot at some point in August. There is no word on what Cena will be doing on the show, or if he will be appearing on television.

Cena has a long history in the Garden. Check out some of his time there: 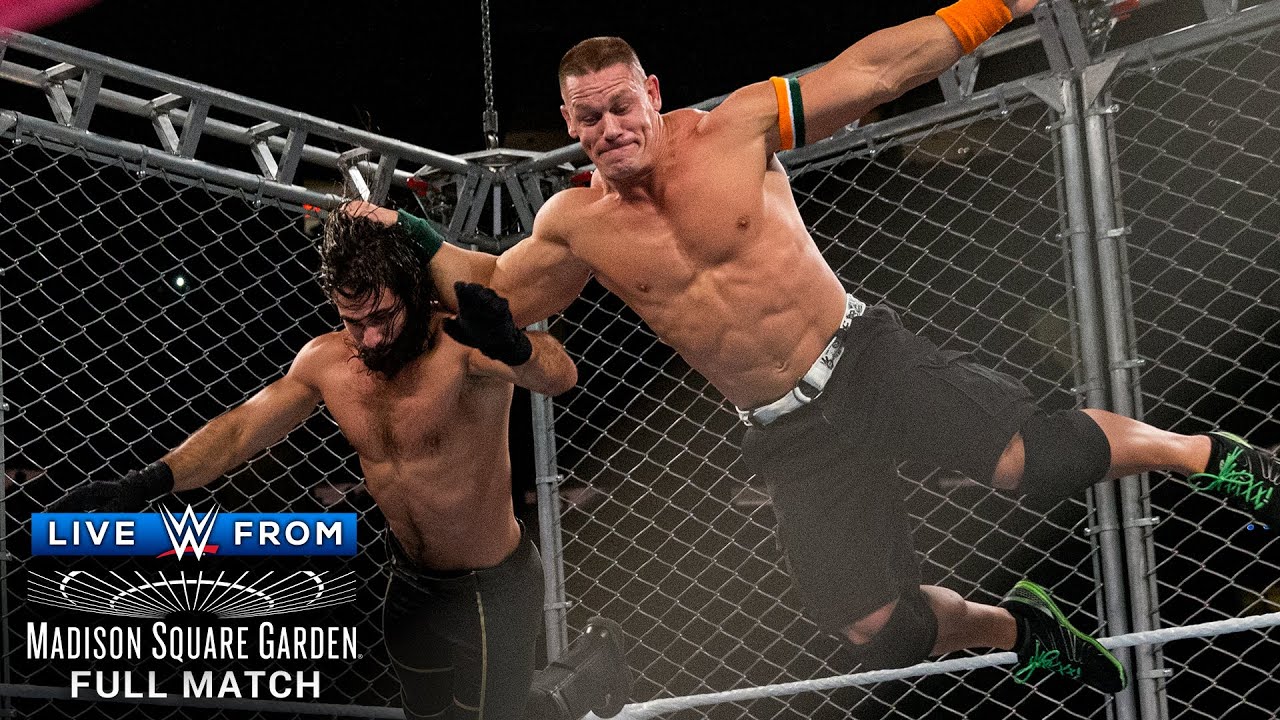 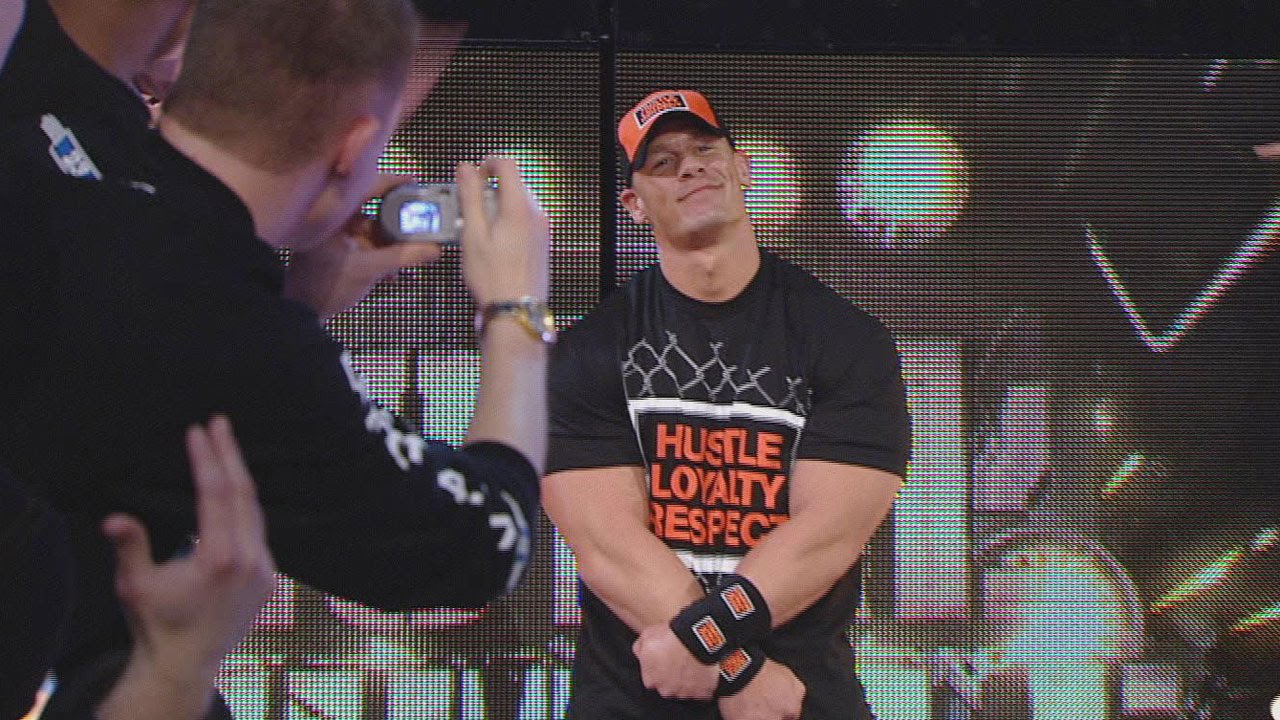 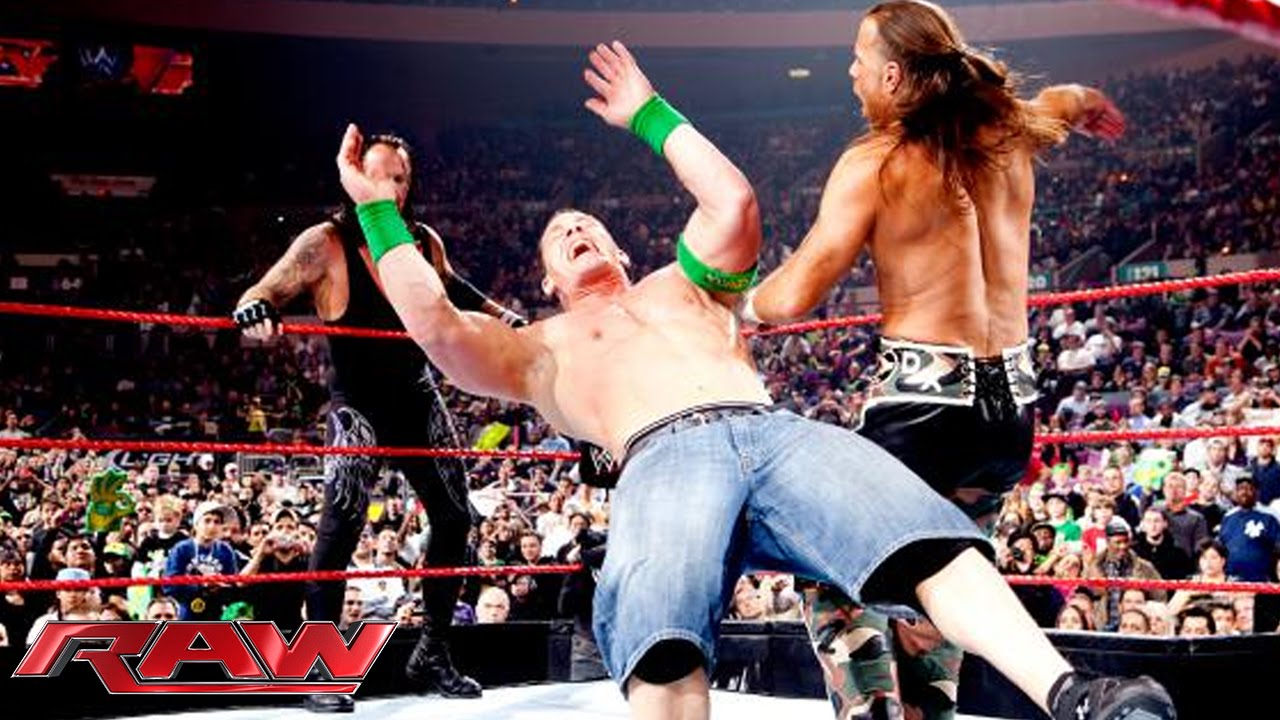 Opinion: Now this has me curious, but I would not be surprised if this wound up being a post show appearance or dark match instead of a regular televised appearance. If nothing else, this feels like a way to juice the ticket sales a little bit, as they have not exactly been going well so far. Maybe Cena can spice things up somewhat, as the sales certainly could use the help.

What do you expect Cena to do? Will he ever be World Champion again? Let us know in the comments below.