Zack Sabre Jr defeated IWGP World Heavyweight champion Shingo Takagi on September 23. The match took place in the A-Block of New Japan Pro Wrestling’s G1 Climax 31 tournament. Sabre made the champ tap out and once again established himself as a true force to be reckoned with in the company.

The match itself was hard fought and yet another great example of what both men are capable of together. But the real news came afterward, when Sabre took the time to call out none other than The American Dragon, Bryan Danielson. His comments came just days after Danielson said he would love to face Zack in England. So is it now off to the races for Danielson versus Sabre?

Shooting From The Hip

Of course one major obstacle standing in the way of that is the current pandemic. COVID travel restrictions in Japan are still in effect and as of this writing, tourists are barred from entering the country. Vaccinated citizens and residents are still allowed to enter, but this obviously doesn’t include Danielson.

However, the same is not true for visitors to the states from Japan. This means that if a match is in the works, then ZSJ could be on his way to AEW. Or perhaps the two men will compete on NJPW Strong. Either way, fans may get to see Bryan Danielson face off against one of the industry’s best technicians working today.

Sabre is a highly skilled pro wrestler, proficient in mat-based grappling, as well as shoot-style maneuvers. He’s perhaps the best in the game at what he does and while it isn’t flashy, it’s extremely effective. A ZSJ match is not a high-flying affair. It’s a war of attrition.

Zack dissects his opponents with a surgeon’s precision. His hands are steady and he has nerves of steel. He goes about his work with an icy cold demeanor and in the end, the hardcore pro wrestling crowd definitely gets its money’s worth. Of course, all of this could also perfectly describe The American Dragon. 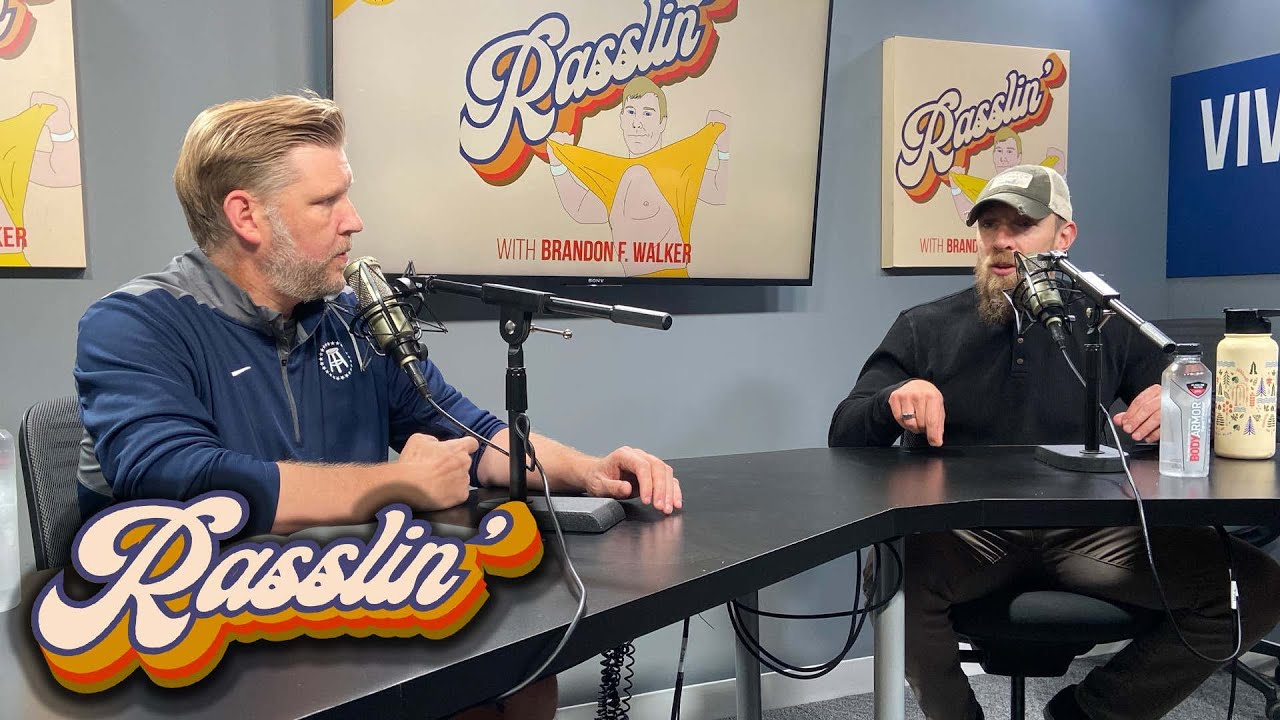 Return Of The Dragon

Bryan Danielson is also a technician. He’s an accomplished worker and he has the respect of his peers for being an insanely talented grappler. Bryan is one of a select few working in the business today that could legitimately tie up virtually anyone on the mat and force a three-count. When the Dragon goes to work, he’s open for business.

However, this is not the same man that longtime WWE fans know. They were keenly aware of what Daniel Bryan could do, that much is true. But when it comes to the punishing shooter who matches his opponents move for move on the mat? That man was merely seen in glimpses by the WWE faithful.

But now that he’s in AEW, the possibilities are endless for Bryan Danielson and it all begins with Zack Sabre Jr. As far as NJPW talents are concerned, ZSJ is a great place for Danielson to begin. Their styles are so similar and a match between them would undoubtedly be just what fans of both men would love to see. But the fact is, they’ve seen it before.

Sabre and Danielson have a history together. The two men faced off in 2008 and 2009, when ZSJ was very early in his career. Sabre also competed in the inaugural WWE Cruiserweight Classic in 2016. So American fans who perhaps do not follow New Japan are likely already familiar with Sabre’s work. 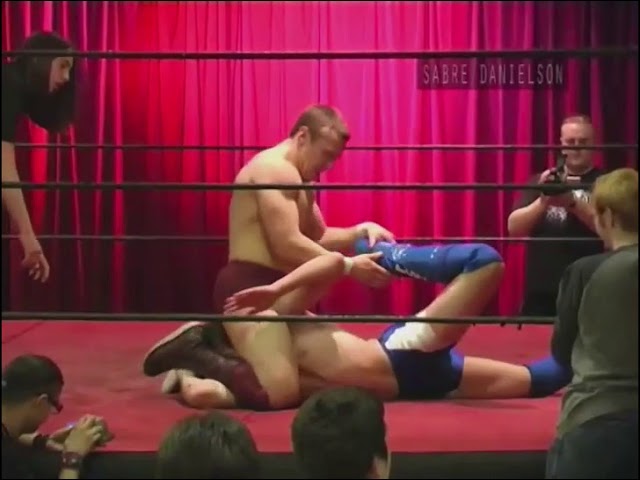 Kicking The Door In

Of course, the dialogue between NJPW and AEW has been ongoing for quite some time. Both Jay White and Tama Tonga of The Bullet Club have engaged in commentary online against Kenny Omega and The Elite. KENTA’s war of words lead to a match against Jon Moxley. Yuji Nagata, Satoshi Kojima and Minoru Suzuki have also seen AEW action. The infamous Forbidden Door continues to open, which is a good thing for pro wrestling fans.

So now that shots have been fired from Zack Sabre Jr., the wrestling world awaits Bryan Danielson’s response. Will this lead to a match between the two? Or is just teasing on the part of New Japan?

The fact is that if this match does indeed happen, it’s yet another example of cooperation between both New Japan and AEW. Bryan Danielson would never have received these types of opportunities in WWE and now the world is open to him. The American Dragon is always ready for a fight with any top star and that definitely includes Zack Sabre. 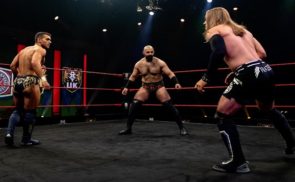