Set your DVR. AEW has hit the ground running like no other promotion in recent memory as the company has gone from non-existent to the second biggest wrestling company in the world in less than three years. A lot of that has been due to their excellent television deal but some changes are coming. As it turns out, they just won’t be the exact changes that we were expecting.

According to Variety, AEW Dynamite will be moving from TNT to TBS on January 5, 2022. This move was known in advance, though the exact date was not known. In addition, AEW Rampage will be remaining on TNT throughout 2022. Both shows will continue airing in their traditional time slots. The original plan had called for both shows to move to TBS in the new year.

These shows have done rather well so far. Check out what both of them have been doing: 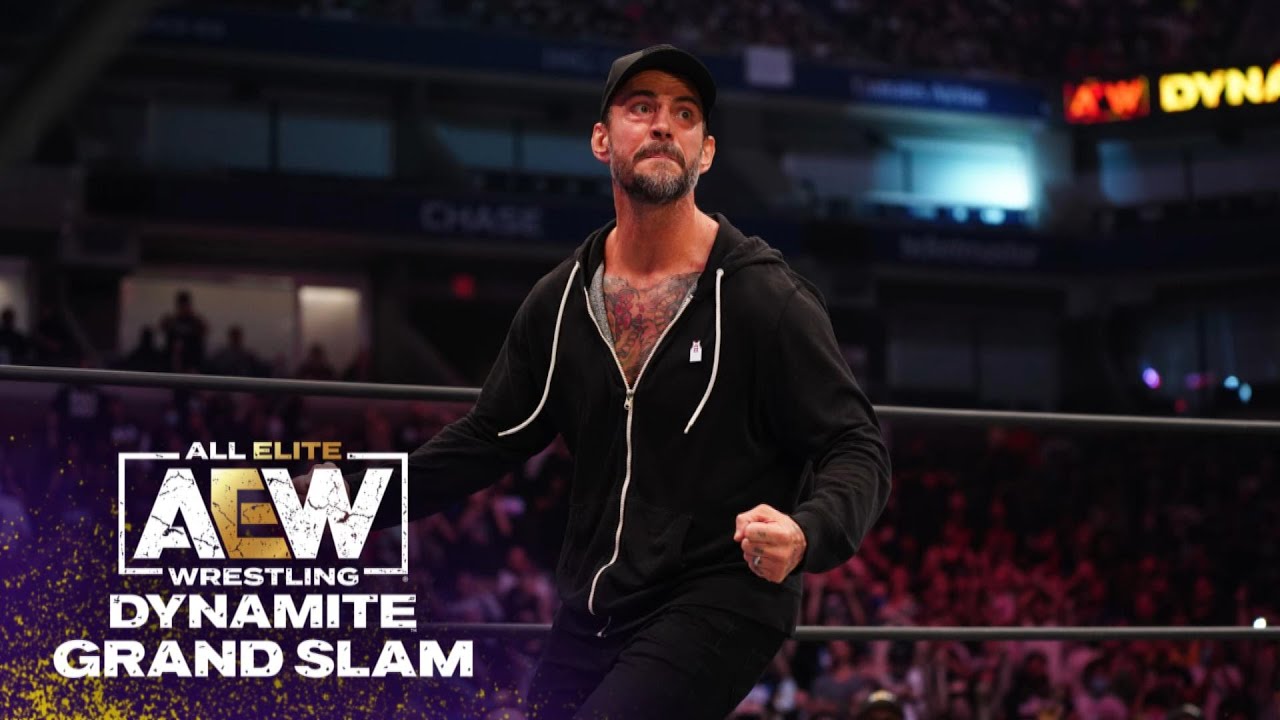 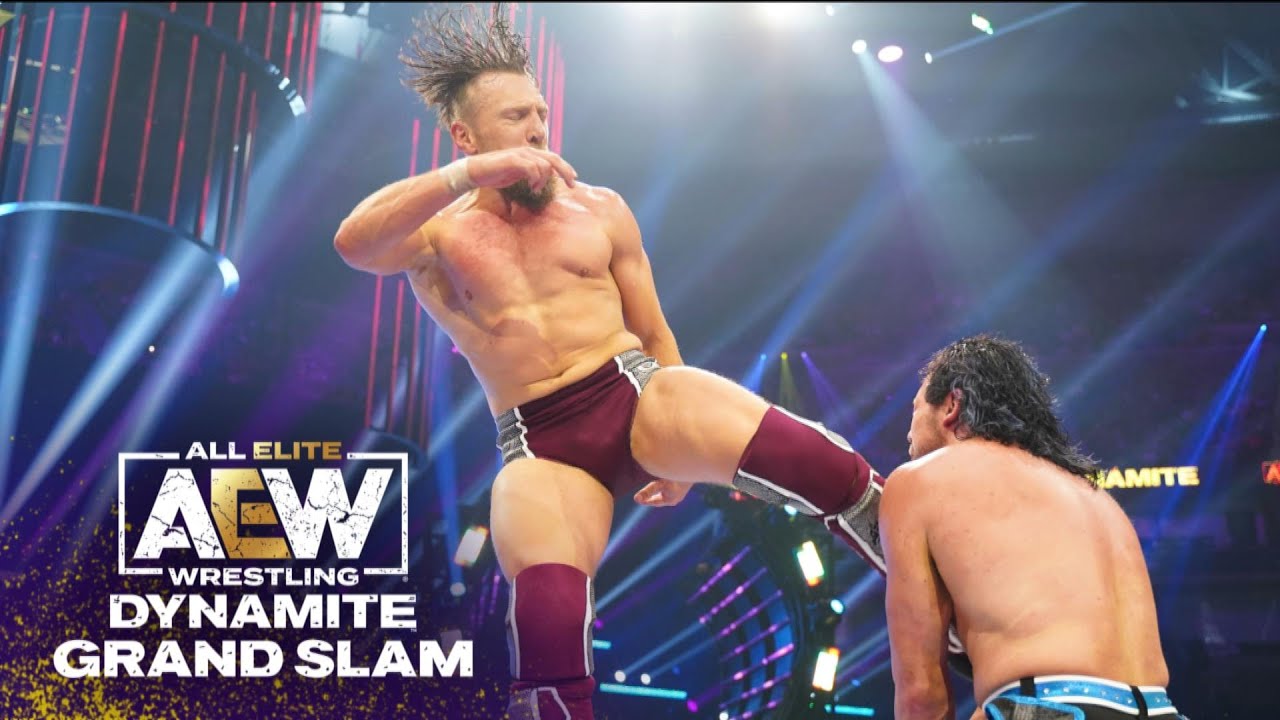 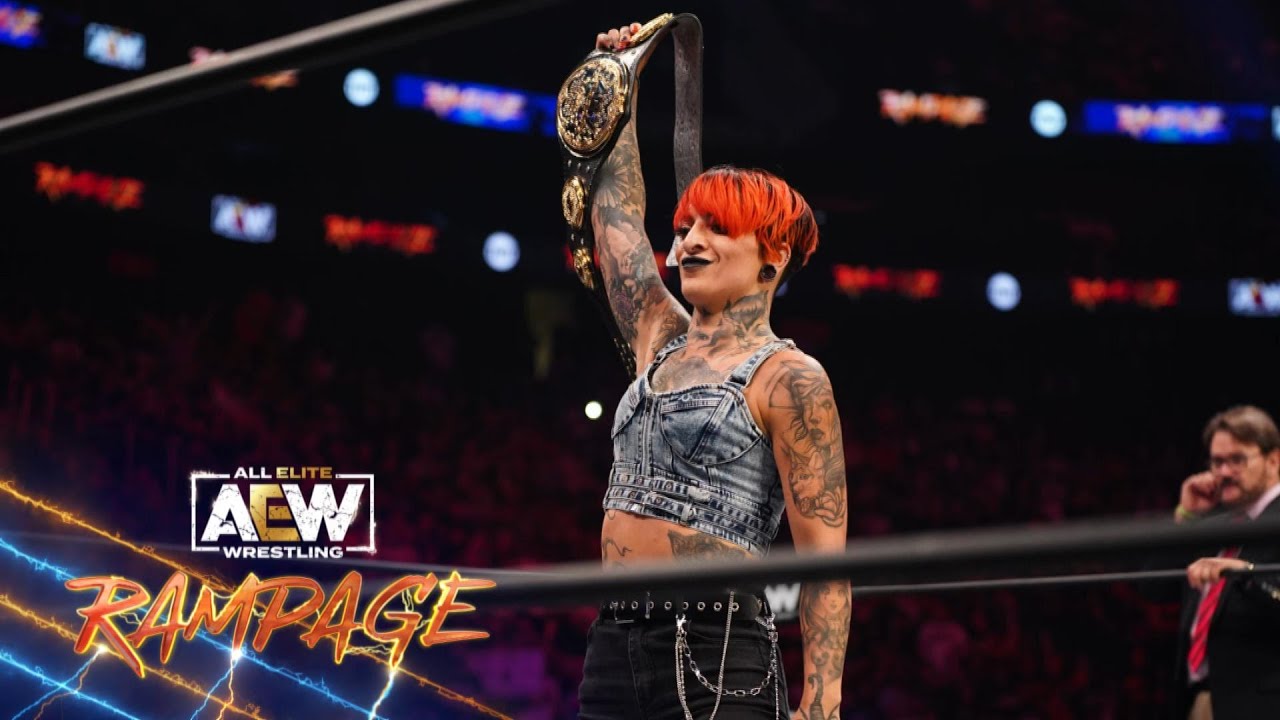 Opinion: This is kind of an odd choice but what matters most is the fact that both shows are remaining on major networks. TBS and TNT are virtually the same when it comes to audience size so moving from one to the other is hardly a major change. What matters here is AEW getting to air on national television, which is a good sign for both the present and the future.

What do you think of the changes? What is the best thing going in AEW? Let us know in the comments below.