Does anyone like him? There are certain villains in wrestling who almost could not be a good person if they tried. These often make for the best heels in all of wrestling and it can be absolutely great to see some of these people allowed to let loose on the microphone. That is the case with one of the best villains going today but now he has gone another step beyond.

This week’s edition of AEW Dynamite took place in New York City, the hometown of Maxwell Jacob Friedman. As a result, Friedman’s parents showed up at the event, with his mother holding a sign saying “we’re MJF’s parents and we think he sucks too.” Friedman’s father also wore an “I HATE MJF” shirt. Friedman responded with a tweet saying “f*** off mom”. During the show, Friedman defeated Brian Pillman Jr. via submission.

Friedman is a heck of a villain. Check out some of his best moments: 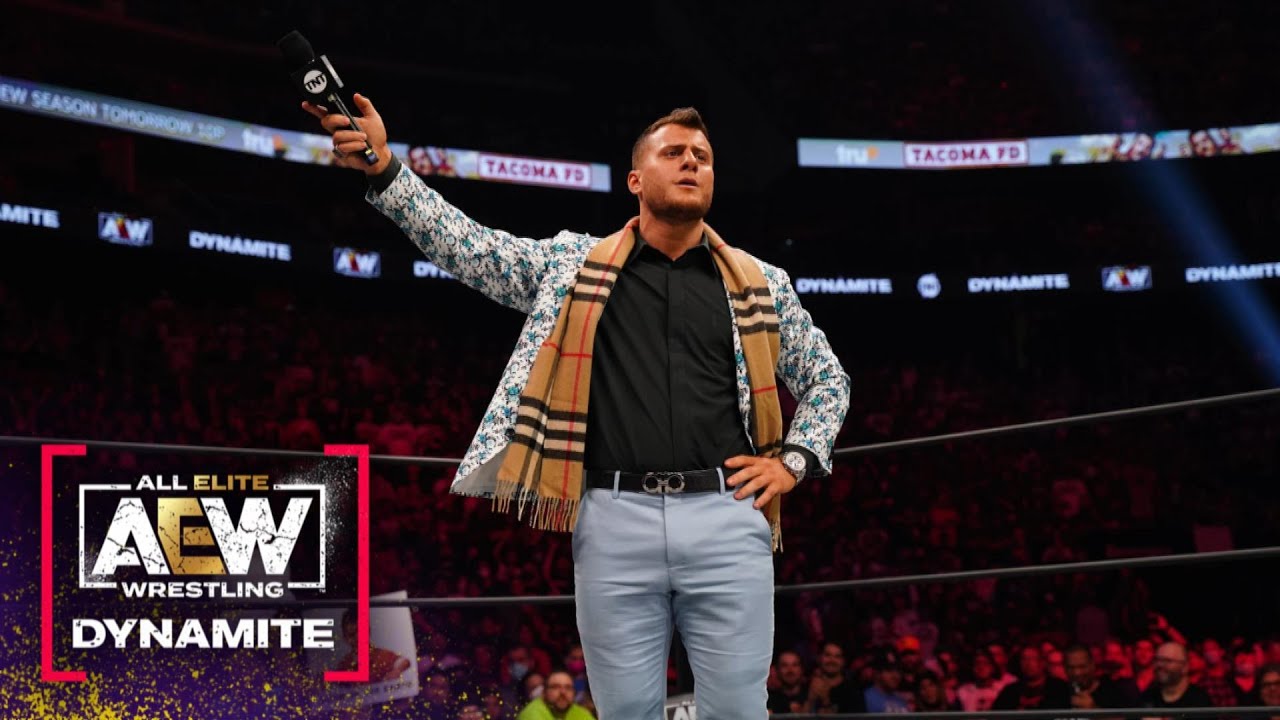 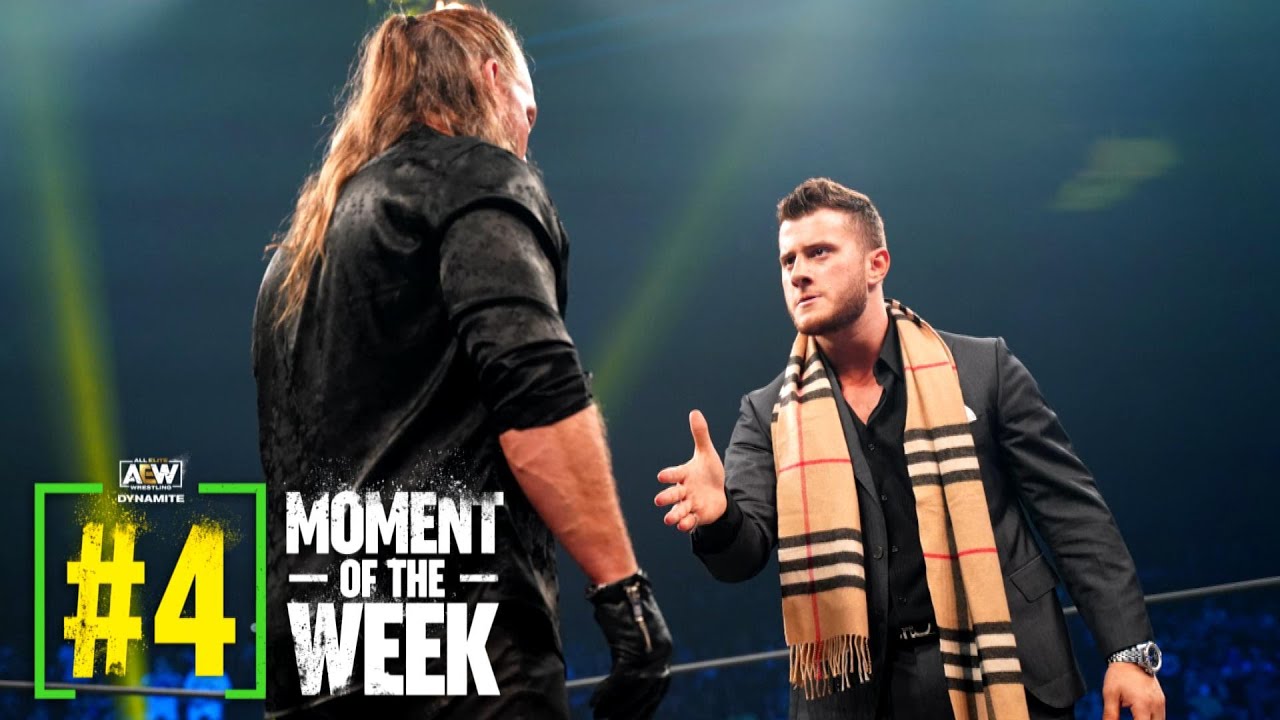 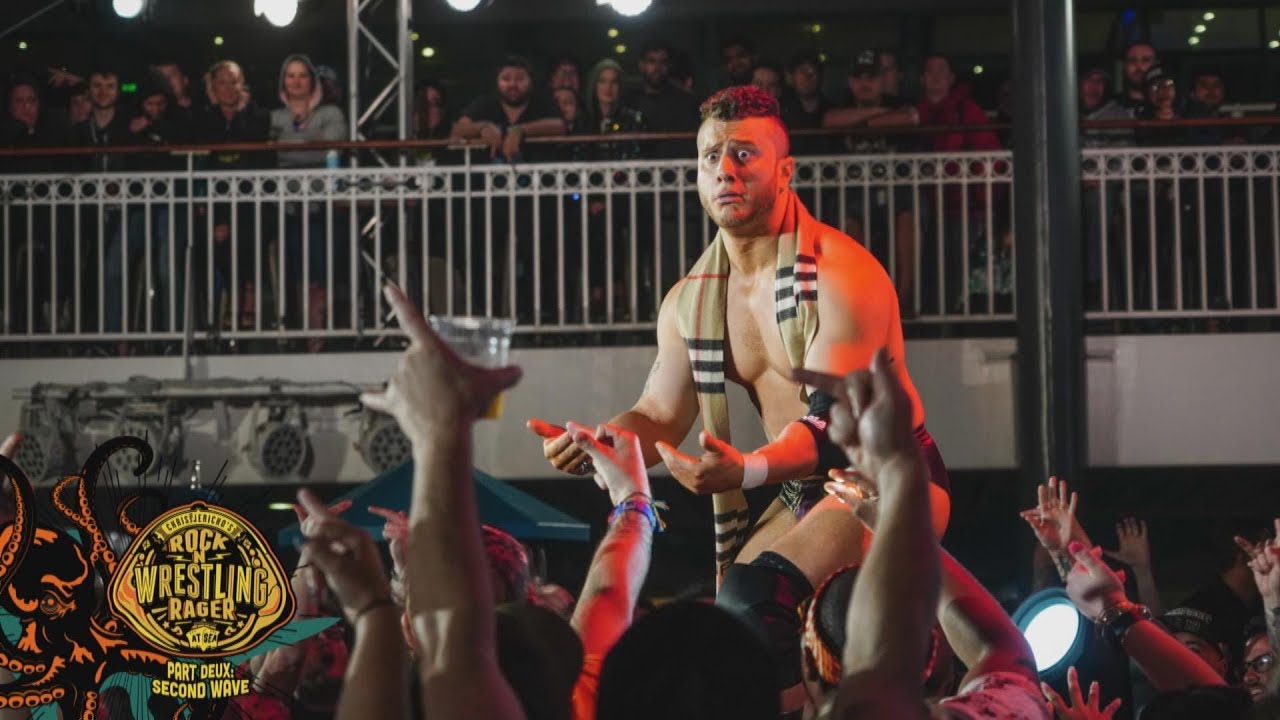 Opinion: Do you really need a better explanation for why Friedman is one of the best heels in wrestling today? Even his own mother and father are talking down to him and he responded the only way he should. This was a hilarious moment and it felt completely appropriate. Friedman is a heck of a villain and one of the best things going in wrestling today, with this as the latest proof.

What do you think of Friedman? What is next for him in AEW? Let us know in the comments below. 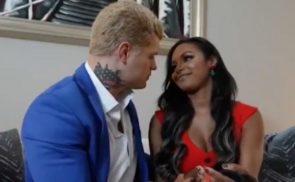