Keep bringing the gold. AEW has not been around for very long now but the company certainly has its own identity. This comes in the form of various traditions and accomplishments, some of which come in the form of championships. The company only has a few titles around, but that number might be growing even higher in the very near future.

According to Andrew Zarian of the Mat Men Wrestling Podcast, AEW is considering introducing a new championship, which would be a secondary women’s title. There is no word on when the title would be introduced or what it would be called. AEW currently only uses its own Women’s World Title, as held by Britt Baker, though they have also used the NWA Women’s World Title, currently held by Kamille.

Hearing rumblings of a new title being introduced to AEW soon.

It will be a secondary women's championship.#AEW #TNT #TBS #ProWrestling

AEW has quite the women’s division. Check out who might be in line for a future title run: 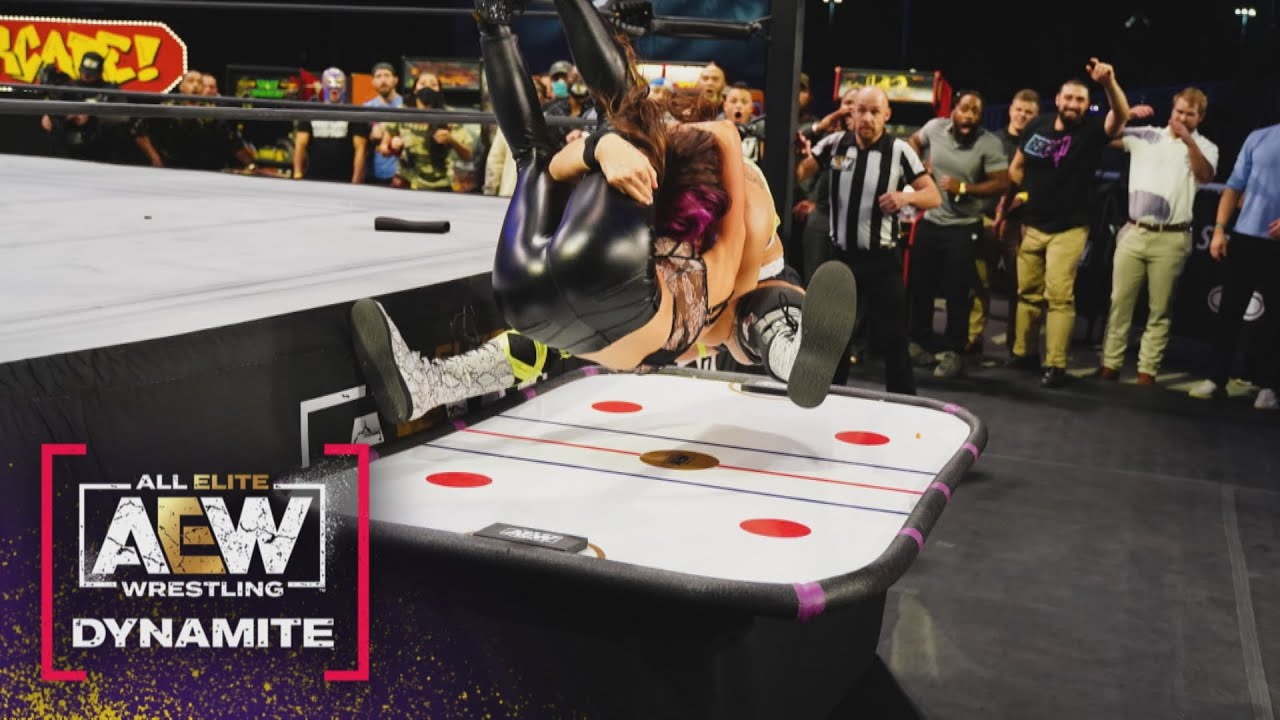 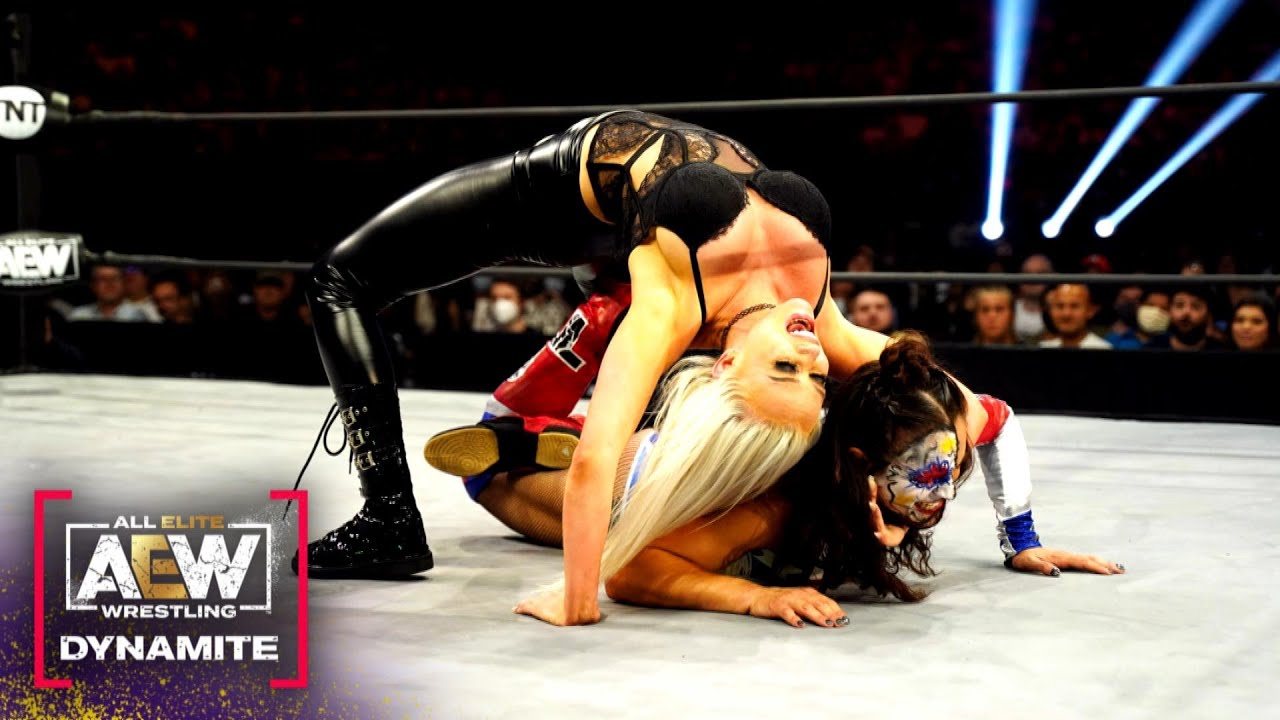 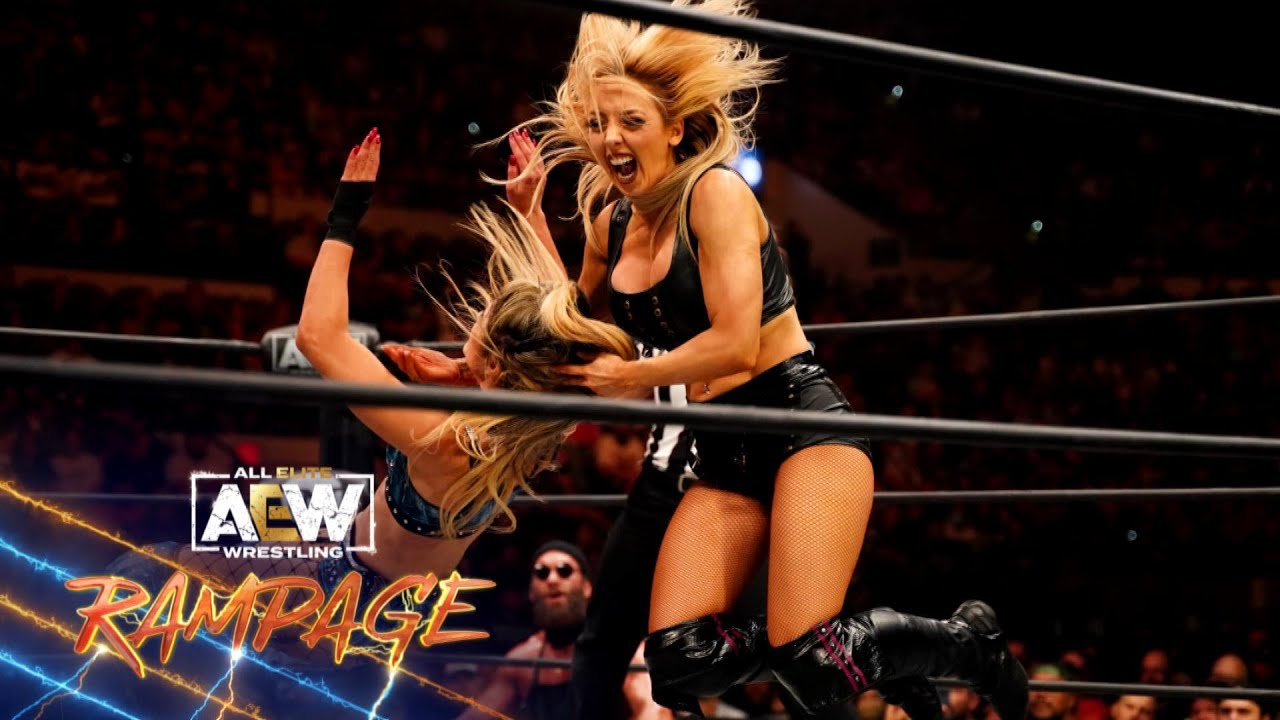 Opinion: Assuming the NWA Women’s World Title goes away, this shouldn’t be the worst idea. AEW has a deep women’s division and it could probably support such an idea. Hopefully they don’t go too overboard with titles though, as they have done such a good job with their championships so far. This could be a nice idea, but it is going to depend on how the details go.

What do you think of the idea? Who should be the first champion? Let us know in the comments below. 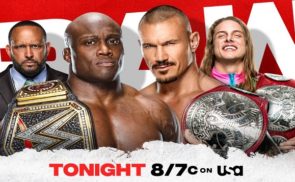