Will Jake Hager Be The Inner Circle’s X-Factor At AEW ‘Full Gear’?

Jake Hager was victorious in his recent MMA fight against Brandon Calton at Bellator 250. The Inner Circle strongman won via split decision, leaving him undefeated in his four professional fights. It was a hard fought contest that solidified Hager as a true rising star in the MMA world.

But for AEW fans who tuned in, the fight was also a reminder that the former WWE World champion is much more than just a brawler. Hager has been the strong and silent type behind Chris Jericho since The Inner Circle’s inception. But is he actually the x-factor for the group moving forward?

The Inner Circle has loosely operated as a Four Horsemen/Evolution style faction for Tony Khan’s company. The group centers on the veteran Jericho, the tag team powerhouse of Proud & Powerful, as well as Sammy Guevara, who represents the future of the promotion.

Chris has been the outspoken, charismatic leader of course, a star whose career and reputation speaks for itself. He is the one that makes it all click and without him, The Inner Circle would really not be the same group.

But Hager’s role has been that of the intimidator, a man who stands his ground and is never moved. No one questions his toughness and no one gets in his way. While that works for The Inner Circle and clearly defines Hager as a star, it’s not exactly putting him in the main event mix. But what if that changed?

Congratulations to the Inner Circle's @RealJakeHager on remaining undefeated with a win over #BrandonCalton at @BellatorMMA 250 pic.twitter.com/FYpls7LbUL

MJF’s quest to join The Inner Circle has been one of the more entertaining angles in AEW recently. The cocky and brash star wants to take his place among the company’s top faction and he seems determined to make that happen.

But while he’s been more than cordial with Jericho for the most part, the fact is that MJF is still the most untrustworthy and devious heel in AEW. It’s been fun for many fans to watch this storyline unfold, but they know it’s likely only a matter of time until MJF shows his true colors and tries to take The Inner Circle from Chris Jericho.

He will have the opportunity to do just that at AEW’s Full Gear event on Saturday, November 7. He and Jericho will face off in a match and if MJF wins, he’s in. It seems like a straightforward bout and one that should bring this angle to an end. That is, until Jake Hager gets involved.

Jake could be the key element to deciding this bout and ultimately, the fate of The Inner Circle. Ortiz made it clear on the October 28 edition of Dynamite that he and Guevara don’t want MJF in the group. Santana seems to side with MJF however and that leaves Hager, who has been too preoccupied with his work in Bellator. 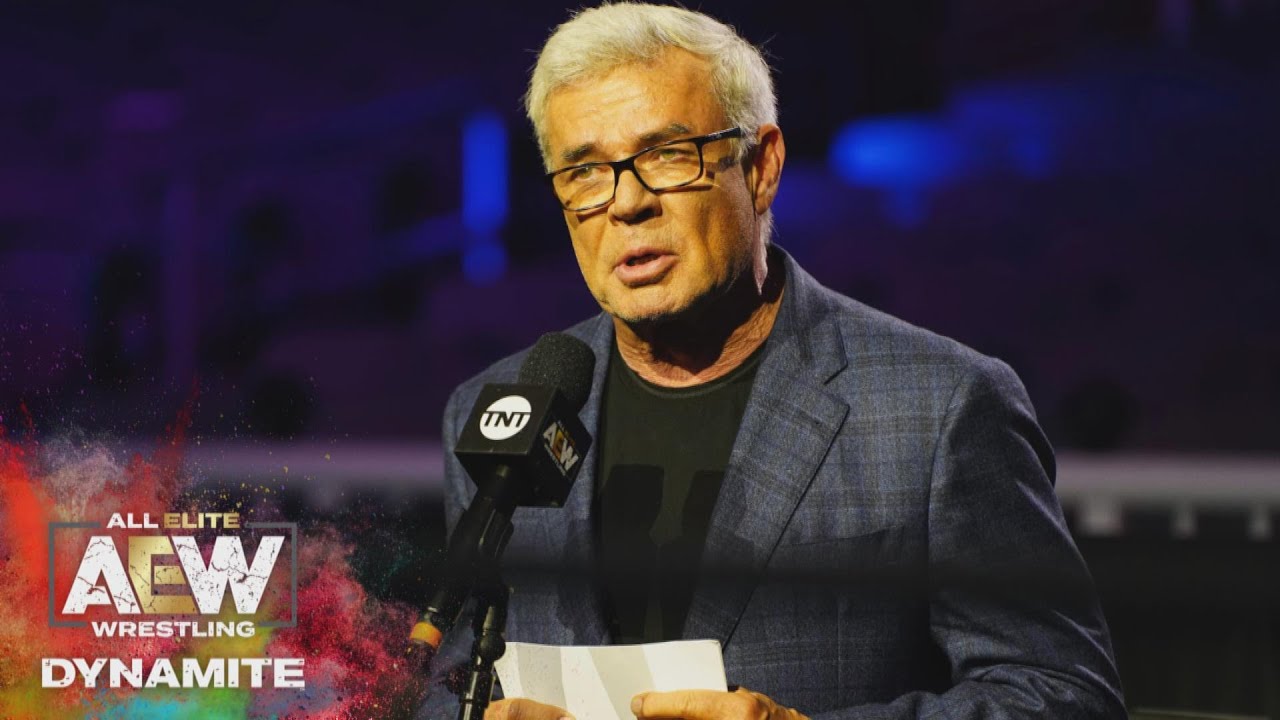 But that won’t be the case for long, as he will surely be back in time for Full Gear. Some fans believe he will simply go with the flow and perhaps stick with The Inner Circle despite what happens. Of course there is the very real possibility that he could be the one who determines what happens next.

Hager could be the one that gives Jericho the assist in his match, ending any likelihood of MJF joining The Inner Circle. Jake and Wardlow could face-off as a result and the match would end in a breakdown. The group would eventually go back to business as usual and MJF would go back to being the dastardly villain, as only he can be.

But Jake could perhaps help MJF secure the win, ensuring the outsider’s spot in The Inner Circle. This would likely lead to Jericho’s exile from the group, essentially handing the reins over to MJF. If that happens, The Inner Circle could either be splintered into two separate factions, or it could be all-against-one, with Jericho on the outside looking in. Either way, it would be Jake who would have the biggest impact of anyone involved. 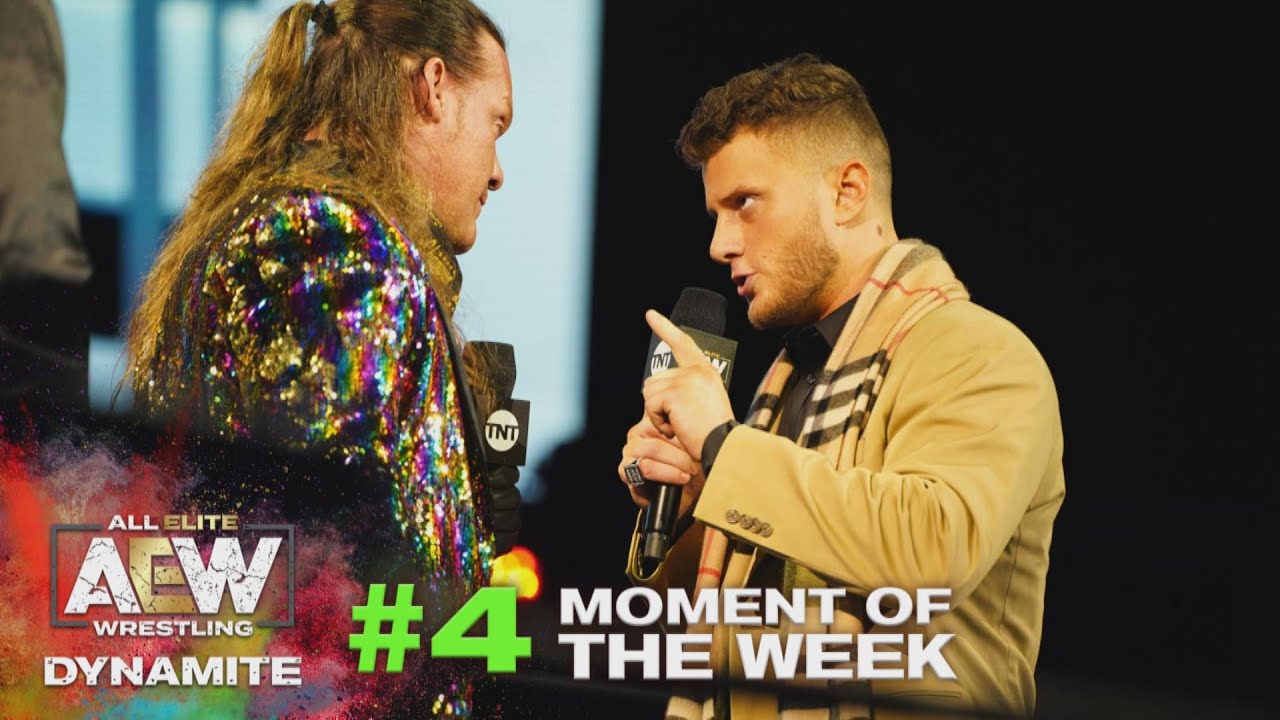 Jake has successfully balanced his MMA and pro wrestling career to this point. Much of that success has been due to the fact that he has not been booked as a full time main event contender, which gives him the room to pursue his outside interests. Elevating Hager to that upper tier would require a booking change for him moving forward.

But it’s clear that Hager is fully capable of taking that next step. He’s got the ability, he has the skill and he’s in the right spot with The Inner Circle to make a play for AEW’s main spotlight. Whether or not he would actually be able to get there playing second fiddle to an Inner Circle Alpha like Jericho or MJF remains to be seen.

But whether he stays with the group or flies solo, it’s obvious that Jake Hager is in a prime position to make a real statement in AEW. The Inner Circle has been great to this point, but if Hager truly is the x-factor, it will be him that decides the faction’s fate in the future. 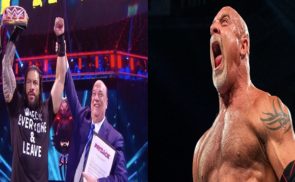