That could be big. AEW is still in a weird place as while they are the second biggest wrestling company in the United States today, they still have a lot of growing to do. That is going to be the case with anyone in their position, and thankfully they seem to understand the situation. It means they are going to have to build up some new stars, and that seems to be what they have in mind.

One of the more famous pairings of the 1990s was Shawn Michaels and Diesel. They had a concept that worked out very well, with Michaels as the loudmouth and Diesel as the monster enforcer who protected him before eventually splitting off and becoming a star in his own right. They may not have invented the idea, but they certainly went a long way in popularizing it. That idea is still used today, and it seems to be the case again.

According to Wrestling Observer Radio, AEW has plans to make Wardlow a strong face after his eventual split with Maxwell Jacob Friedman. There is currently no word on when the two will split, though there have been signs of issues between the two of them. It was revealed last month that Wardlow is Friedman’s employee rather than his friend, and Wardlow did not approve of Friedman saying that he would be World Champion should Wardlow win the title.

He does have potential. Check out what could make Wardlow a star of his own:

Opinion: I get it with this one and it makes a lot of sense. Wardlow looks like a monster and wrestles like a monster, which has long since proven to be a successful combination. Throw in that he is working with the most obnoxious person in all of wrestling and it makes sense to have him be ready to be a huge star as soon as he finally turns on Friedman. That being said, it does not need to be anytime soon as what they are doing now works just fine.

What do you think of Wardlow? How big can he become on his own? Let us know in the comments below. 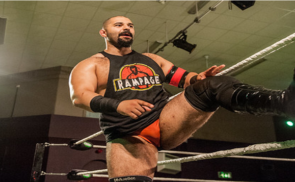 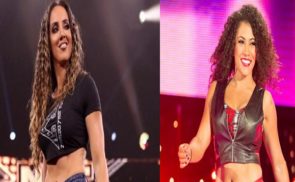