Team Hell No Reunion is Perfect for Daniel Bryan in WWE

Daniel Bryan and Kane reunited as Team Hell No on the June 26 edition of SmackDown Live. Bryan was beaten down by The Bludgeon Brothers, when Kane suddenly appeared and saved him at the last minute. Fans popped for The Big Red Machine when his music hit. But it wasn’t until he and Bryan stood eye to eye that the crowd realized what was going on; Team Hell No was back.

It was an unexpected moment, which is a good thing. Far too often the WWE product is a bit too predictable. Fans like surprises and this was definitely a good one. But no one could have imagined the company would go this route, especially with Bryan’s return to prominence in the months following WrestleMania 34. In fact, a tag team run was likely the last thing on anyone’s mind.

Daniel Bryan is the underdog of WWE. He’s the man that fought his way up from the bottom and he’s the same man that encountered resistance at every turn. No matter how many times he took a step forward, he was always pushed two steps back. 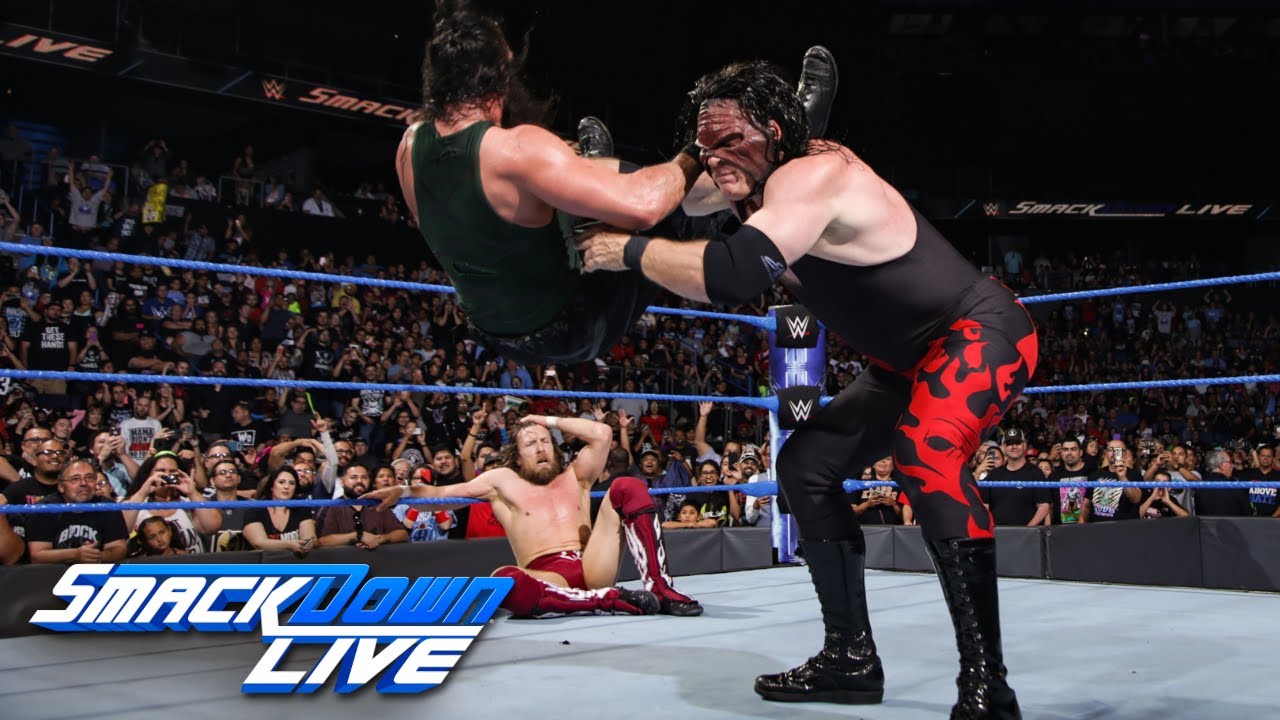 Even Kane joined in the fun as he and The Authority did everything they could to destroy Bryan. This was much more than just a heel faction working to stop a red-hot babyface. This was a company working to hold down a guy that deserved a chance at the big time. Fans agreed and took the storyline personally. Bryan became a modern day folk hero, as he kept fighting to overcome though the whole world was against him.

His victory at WrestleMania 30 remains the biggest night of his WWE career. It was on that night when Bryan finally realized his dreams and became WWE champion. He managed to get past every obstacle put in his path and he did so with more heart and more determination than anyone in recent memory.

But Bryan wasn’t handed the win that night. He earned it. He earned everything he was given and then some. Daniel Bryan was the best example of what hard work could bring. His explosion in popularity was very organic and that’s why it sustained the test of time. Though his injuries threatened to keep him out of the spotlight, Bryan never gave up and neither did his fans.

So when the time came that Bryan was forced to walk away, fans were more than a little surprised. They could see the regret in his eyes and they heard the grief in his voice. Daniel Bryan didn’t want to leave and everyone knew it.

Of course when he came back and looked like the Daniel Bryan of old, many assumed he would be reinserted in the world title picture once again. Bryan and WWE champion AJ Styles have faced off on SmackDown Live but it did not lead Daniel back to the top. He looked very good and he could still clearly perform at a very high level. But Bryan seemed to be just hanging around until the company could find something for him to do. 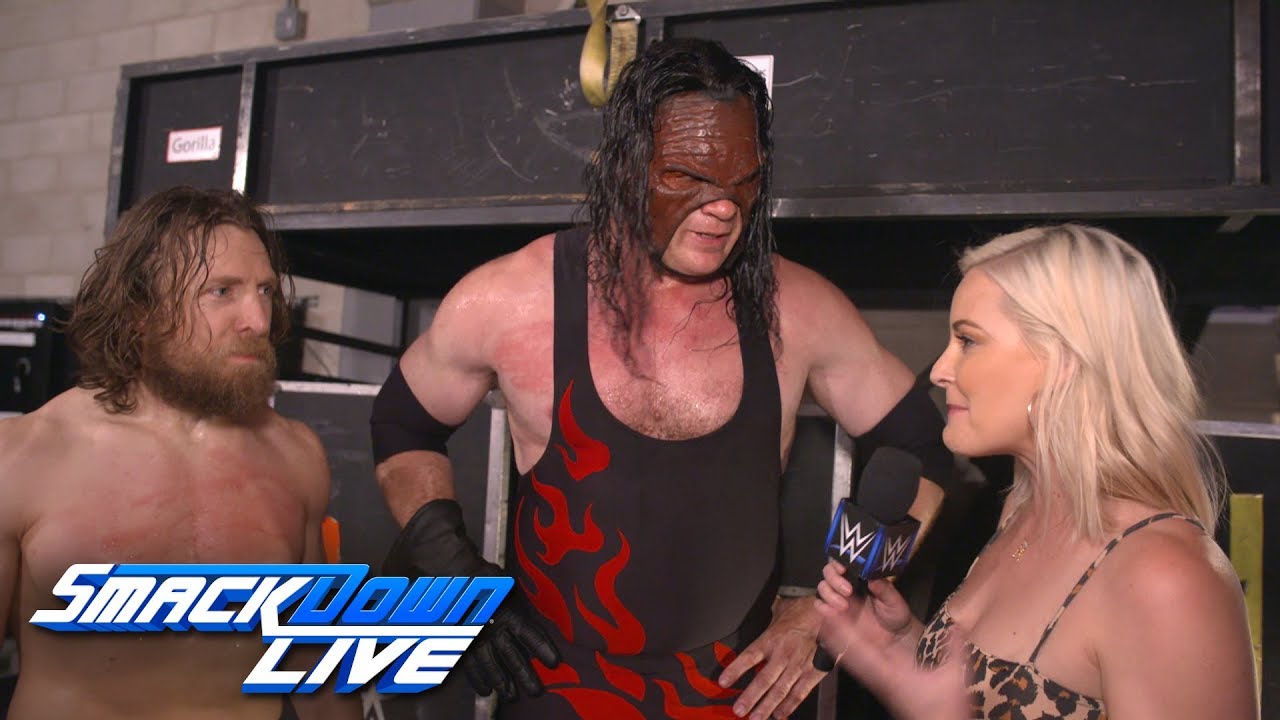 Now Daniel Bryan is back with his old tag team partner and it just feels like the right move. Kane is at a point in his career that he could stop any time he wants. He surely does not need to keep going and he definitely has nothing left to prove. But since he’s there and since Bryan needs a storyline, why not put them back together?

The question is will they beat The Bludgeon Brothers at Extreme Rules? The July 15 event will see Luke Harper and Erick Rowan defend the SmackDown Tag Team Championships against the newly reformed Team Hell No. Harper and Rowan have held been champions since WrestleMania 34 and they have been dominant. But they’ve not come across a duo that could really test them.

The Bludgeon Brothers tend to destroy every team put in front of them. But that will probably not be the case at Extreme Rules against the seven foot Kane and Daniel Bryan, who fights like he’s 10 foot tall. Team Hell No was the best of the best during their first stint. There’s every reason to believe they can get back on track and pick up where they left off.

The only real issue is Kane, who may or may not be returning to a full time schedule. If he and Bryan become the new tag team champions, then they may not defend the belts all that often. Indeed, WWE could limit those defenses to pay-per-view and the occasional SmackDown Live. House shows may not be in that equation.

Then there’s there Daniel Bryan. His reunion with Kane may be nothing more than a jumping off point. Win or lose at Extreme Rules, Team Hell No may work together over the coming months until the time is right for Daniel to get back to his singles run. If that happens, then he must have a clear direction. The United States Championship may be the best spot for him. But if that’s not in the cards, then there may be no other recourse than to get back in world title contention.

Watch Daniel and Kane in a classic spot: 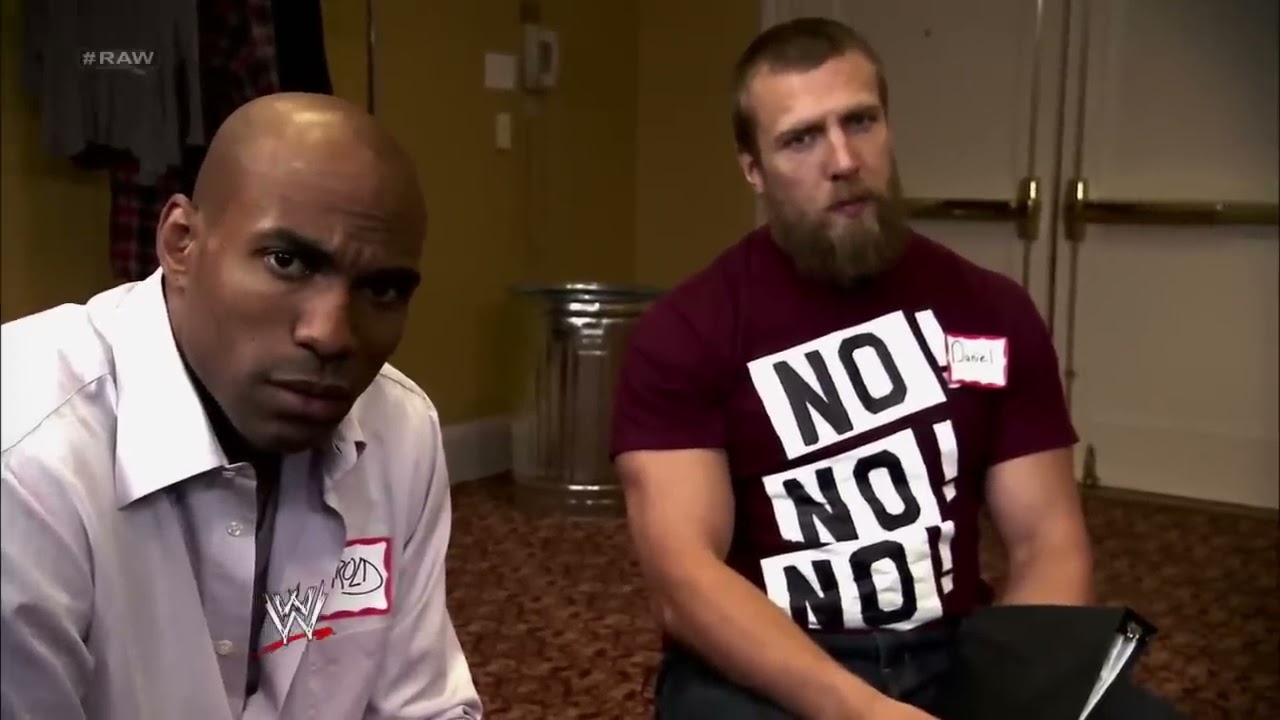 But does he need it? Daniel Bryan is one of the best ring technicians in the industry. He’s also one of the best all-around performers in WWE. If he were to become WWE champion by the end of 2018 or at WrestleMania 35 in 2019, he could become the best in the world. But for some fans, he’s already there.

WWE took the smart approach with Daniel thus far. The company has not rushed him and he doesn’t seem to be in any hurry. Why should he be? He’s back doing what he loves and he has time. He’s under 40, he’s in great shape and he is still a top hand. The world championship will always be an option for him and that’s true in any company he works for.

Daniel Bryan is a star. He has the respect of his peers and the fans alike. All he wanted was another chance to relive his dream and he’s doing just that. He’s arguably doing it better than anyone else right now. The time will come when Bryan climbs the ladder once again. But this is Team Hell No’s time. Fans will surely say yes to that.

Video: What Happened Before And After SmackDown Live 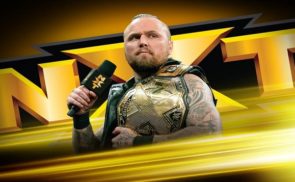