WWE have uploaded the latest episode of WWE Pop Question to their YouTube channel featuring superstars answering who they think will win the match between Mayweather and McGregor.

On August 26, Floyd Mayweather Jr. will meet Conor McGregor in what many believe to be the most widely anticipated match in sports history.

We highly suggest watching this video before leaving your own opinion. Be sure to vote in the poll below on who you think will win. 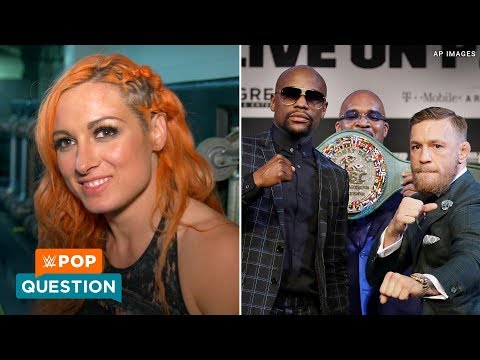 Mayweather vs. McGregor: Who do WWE Superstars predict to win?: WWE Pop Question

[polldaddy poll=9816900]
Let us know who you think will win. Who do you want to win? Are you watching the fight? Do you even care?

Let us know in the comments below or over on our Facebook page or Twitter account. Additionally, you can find me on Twitter at @SOSNH1995. We also want to remind you that we have a Newsletter you can sign up to. This will allow us to send you the best news in one place via an email. We also have the Wrestling Rumors app that we encourage you all to download to get updates faster than they release on our various pages. It is available on Android and iOSdevices. 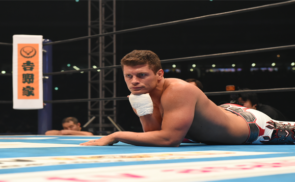 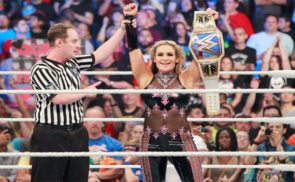