As part of her column in The Calgary Sun, Natalya wrote about her win over Naomi at ‘SummerSlam’ on Sunday, the message she got from Bret and almost forgetting to stay in character.

With many of the Championships having a similar design now, it is essential for the sideplates to stand out. We highly suggest watching an emotional Natalya be gifted with her custom sideplates for the Championship after being victorious over Naomi at ‘SummerSlam‘ this past week. 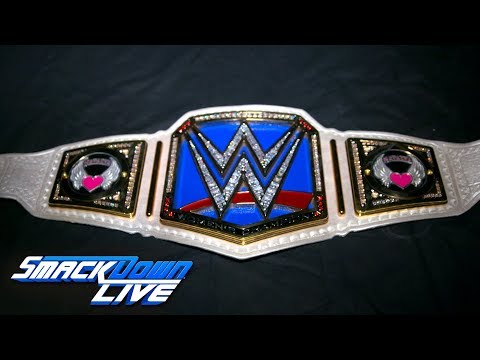 Natalya had the following to say:

“I can’t stop myself from replaying that moment when Naomi tapped out to the Sharpshooter and the ref signalled the end of that match, and my women’s championship drought. I was so happy that I was shaking and wanted to burst into tears when I took that title and launched it above my head.

So lost in a moment that I’ve dreamed of since I was a young girl that I almost forgot to stay in character. I am currently a “bad girl” in the WWE! I composed myself and saved the tears for when I got backstage. I also should have worn waterproof mascara, but I digress.

Raising that championship, which has been held by so many great women before me, symbolized so much for me. Not only I am representing the WWE’s talented women’s division, but I’m also a role model for young girls around the world chasing their own dreams. For most of my life, I’ve envisioned that moment I was crowned the women’s champ. After 10 years in WWE, my vision became a reality.

My journey to winning the title wasn’t easy, and I’m actually grateful it wasn’t. That, in itself, is a blessing. Every bump in the road, every feeling of doubt, every heartache and heartbreak, every moment in which I didn’t know how much more I could take, I just kept going. I didn’t realize how strong I could become by falling down so much and getting back up time and time again.”

What are your thoughts on Natalya becoming Champion? Do you like or dislike what she had to say? Let us know in the comments below or over on our Facebook page or Twitter account. Additionally, you can find me on Twitter at @SOSNH1995. We also want to remind you that we have a Newsletter you can sign up to. This will allow us to send you the best news in one place via an email. We also have the Wrestling Rumors app that we encourage you all to download to get updates faster than they release on our various pages. It is available on Android and iOS devices. 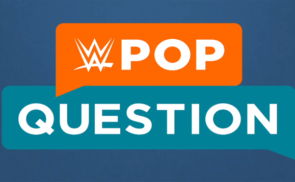 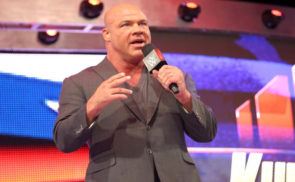 Kurt Angle Thinks That An In-Ring Return Is Coming